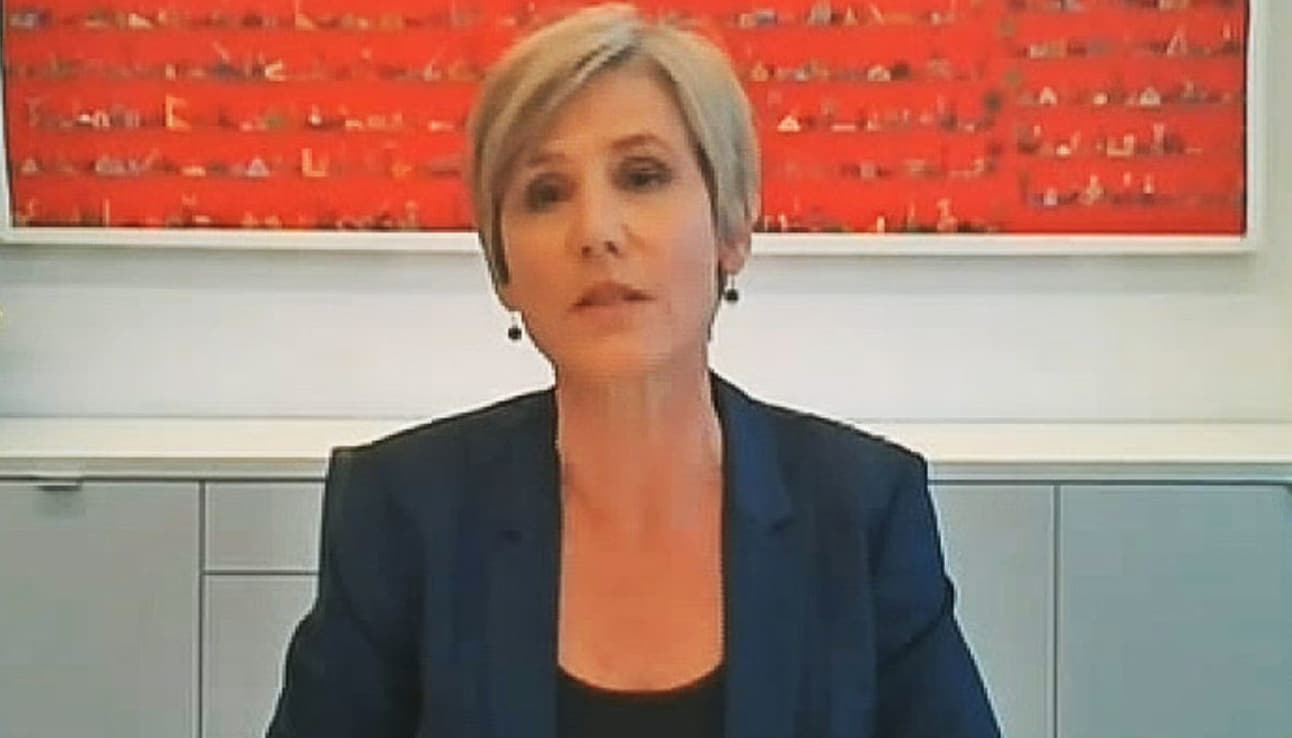 During a hearing Wednesday with the Senate Judiciary Committee former Deputy Attorney General Sally Yates  slammed former FBI director James Comey saying that when he authorized the surprise White House interview with then national security adviser Michael Flynn in January 2017, it was done without her authorization.

Yates told the Senate panel that she was upset when she discovered that Comey had sent FBI agents without her knowledge.

At the time, it didn’t seem to matter to Comey, who was subsequently fired from the FBI by President Donald Trump. In fact, Comey had bragged about the unconventional way he sent his agents to conduct a surprise interview with Flynn at the White House, it is “something we, I probably wouldn’t have done or gotten away with in a more organized investigation — a more organized administration.”

Yates also stunned the panel when she revealed that she first learned Flynn was being investigated by the FBI from President Barack Obama during an Oval Office meeting on Jan 5, 2017. Yates noted she was”irritated” by Comey’s failure to keep her in the loop and operate on his own.

Graham has long told this reporter that the Jan. 5, 2017 meeting is of interest to the investigation. In attendance at the meeting was Obama, Comey, then Vice President Joe Biden, former National Security Advisor Susan Rice, then-CIA Director John Brennan and then-Director of National Intelligence James Clapper.

Graham wanted to know why Obama knew about Flynn’s conversations before Yates did. Graham’s concerns, then and now, are based on the long tumultuous history between Obama and Flynn during the last years of his tenure. That, coupled with mounting evidence that the FBI continued to pursue Flynn and members of Trump’s team based on no evidence or falsified evidence.

Flynn, who was the director of the Defense Intelligence agency during the Obama administration, had confronted Obama on his failure to adequately inform the American people about the growing threat of terrorist organizations. Moreover, Flynn had vehemently disagreed with Obama’s Iran policy and was eventually fired by Obama from his position at the DIA.

Yates, however, said that Obama was aware of the Flynn calls at the time because “the purpose of this meeting was for the president to find out whether – based on the calls between Ambassador Kislyak and Gen. Flynn – the transition team needed to be careful about what it was sharing with Gen. Flynn.”

She went onto say that the White House meeting was not about influencing the FBI probe.

Yates: “I was upset that Director Comey didn’t coordinate that with us and acted unilaterally.”

Yates: “You could use that term, yes.”

Yates was also angry that the agents sent by Comey – Special Agent Peter Strzok and Special Agent Joe Pientka – did not inform Flynn that they were in possession of the conversations he had with then-Russian Ambassador Sergey Kislyak during December, 2016. Testimony and information obtained during numerous congressional and DOJ Inspector General investigations reveals that the agents appeared to attempt to entrap Flynn. Ironically, Flynn was so open about his conversation and many other topics that the agents returned to FBI headquarters believing the three-star general did not lie to them.

However, that didn’t stop Strzok, the lead agent, from continuing to pursue an unsubstantiated case against Flynn that was not predicated on any real tangible evidence. In fact, the FBI by January, 2017 had issued an internal classified memorandum that revealed that the bureau had no derogatory information on Flynn, nor anyone associated with him.