NPR, Smithsonian Mag Laud Nazi Response To Typhus In Warsaw Ghetto As A ‘Model’ For COVID 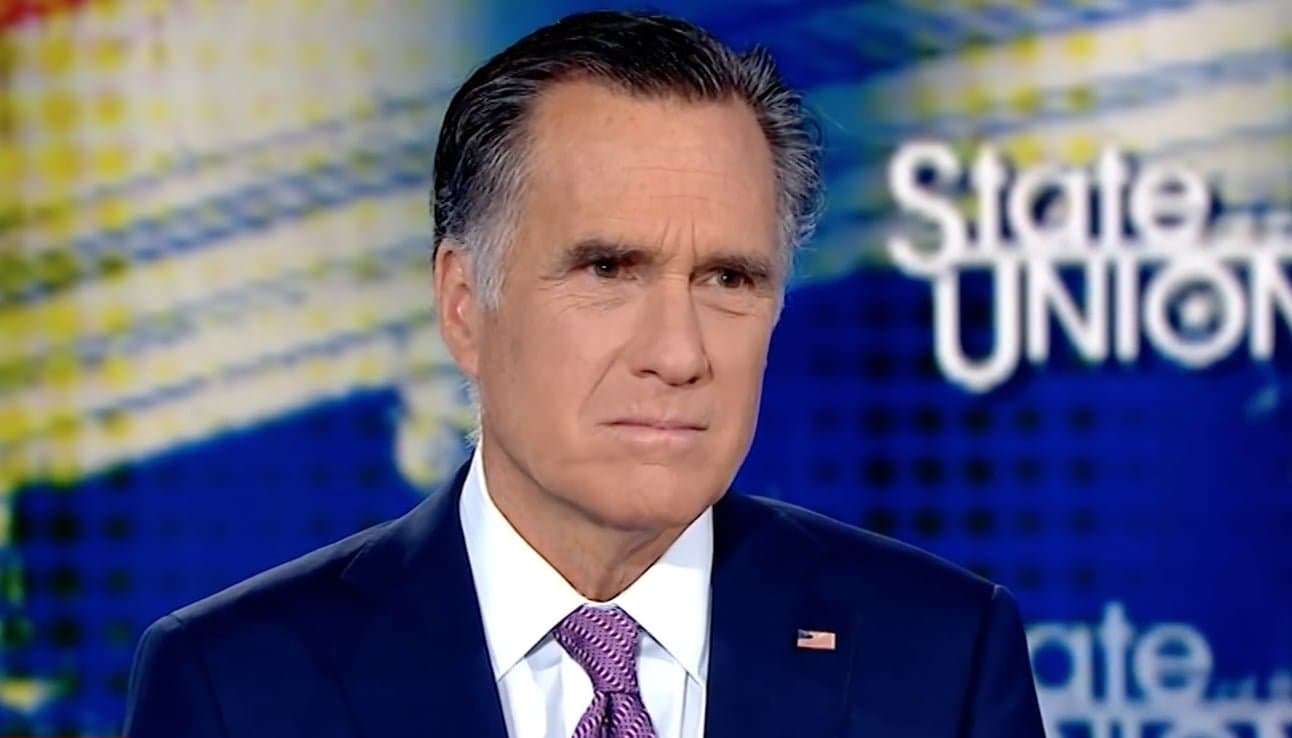 McKay Coppins, a writer for The Atlantic wrote a lengthy profile on Mitt Romney. During the interview with GOP senator, he asked Romney about a twitter account with handle @qaws9876, which goes by with the name – Pierre Delecto.

Romney responded to Coppins by saying, “C’est moi” which in french means, “it’s me”.

In his profile for Romney, Coppins points out that “Mitt Romney has emerged as an outspoken dissident in Trump’s Republican Party. In just the past few weeks, he has denounced the president’s attempts to solicit dirt on political rivals from foreign governments as “wrong and appalling”; suggested that his fellow Republicans are looking the other way out of a desire for power; and condemned Trump’s troop withdrawal in Syria as a “bloodstain on the annals of American history.”

Just spoke to @MittRomney on the phone, and asked him about Pierre Delecto. His only response: “C’est moi.” Updated my story accordingly: https://t.co/kcfIopokWh