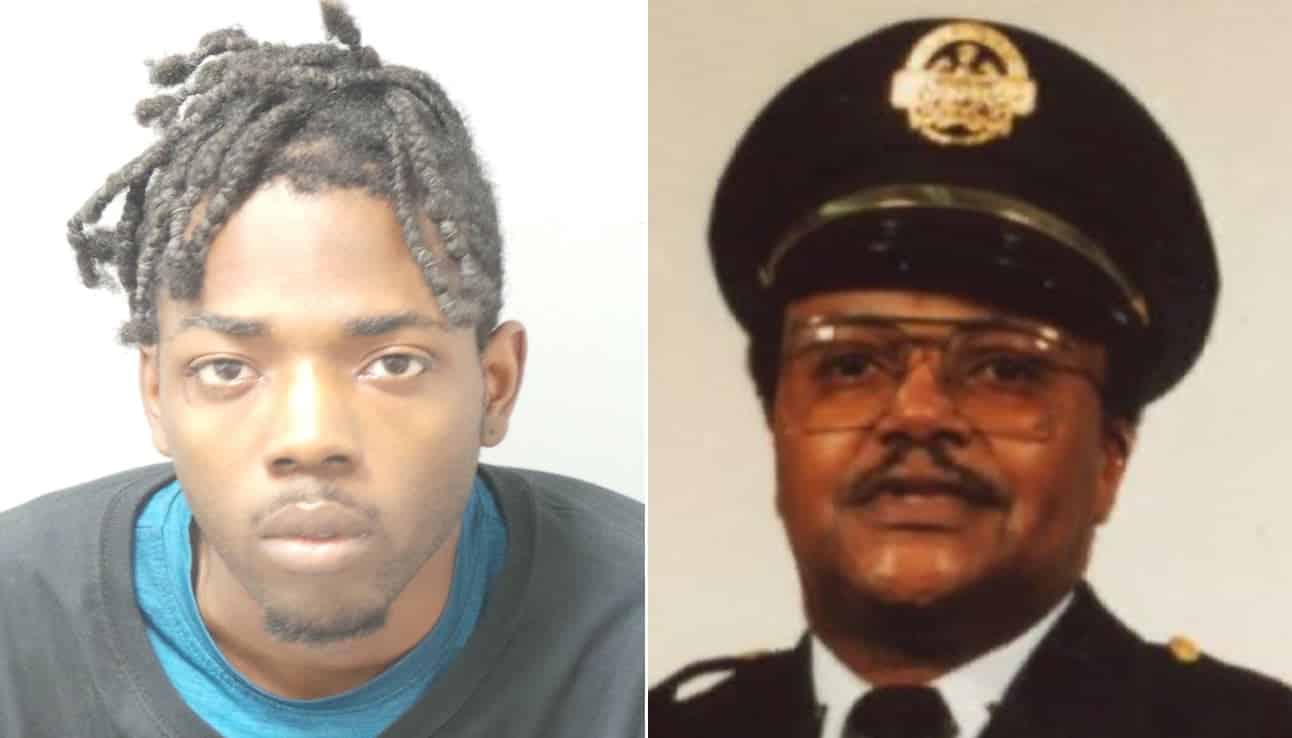 Who is David Hale that testified before the House Impeachment inquiry? (Transcript)

Who is David Hale?

David Hale took the oath of office as Under Secretary of State for Political Affairs on August 30, 2018.

Hale joined the Foreign Service in 1984 and holds the rank of Career Ambassador. He is a recipient of the Distinguished Service Award, a Presidential Rank Award of Meritorious Service, and several Department Superior and Meritorious Honor awards.

He speaks Arabic, is a graduate of Georgetown University’s School of Foreign Service, and a native of New Jersey.

House committees have released the transcript of David Hale’s testimony before the impeachment inquiry.