Bezos Says He May Drop Southern Poverty Law Center, “Would Like A Better” Screener For Charities

Who Are The 2020 Women’s March Speakers? The Organization Says No One. 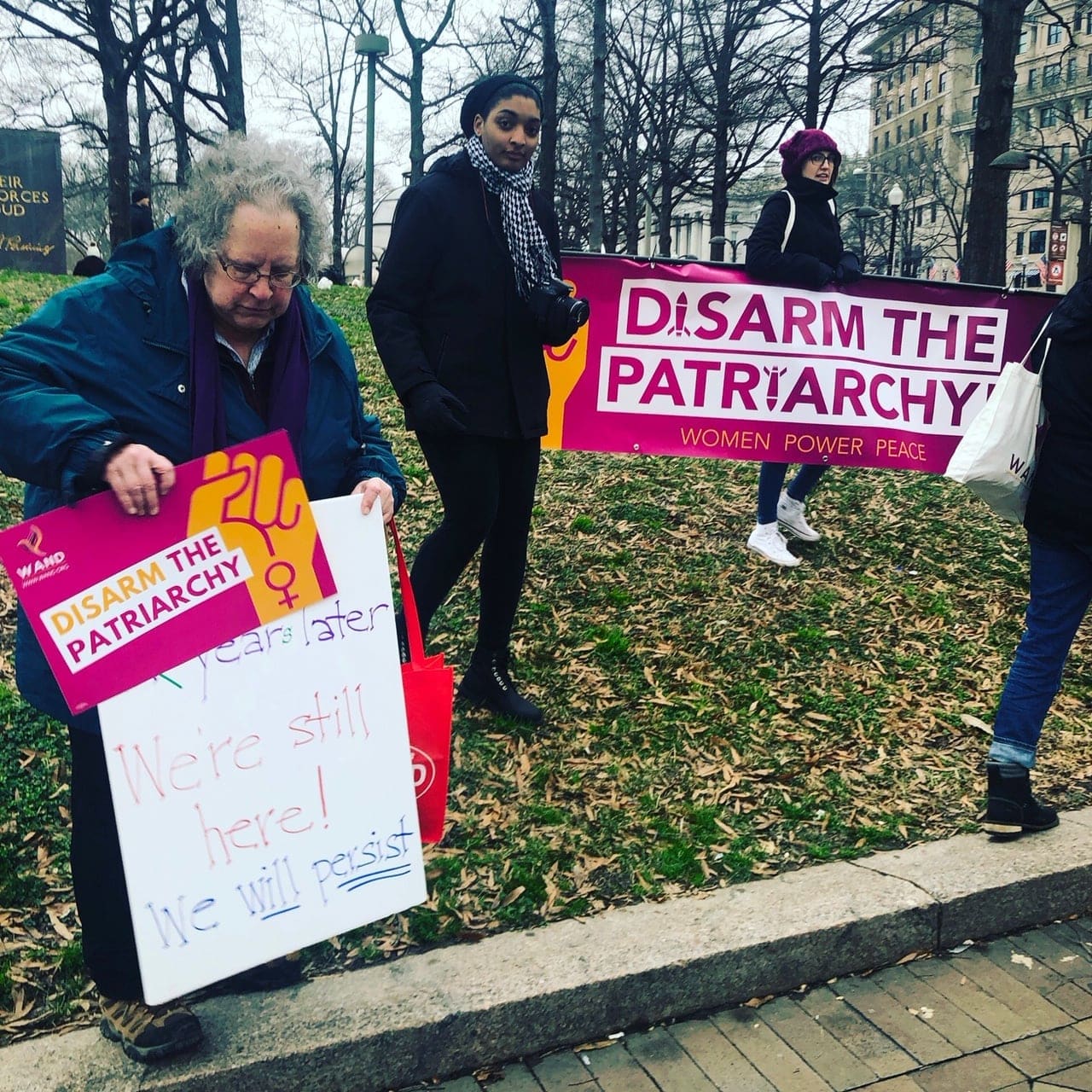 The fourth annual women’s march will not feature any speakers this year and will instead host a “Week of Action” leading up to the event, the organization tells SaraACarter.com.

A spokesperson for the Women’s March told this reporter that the organization is “doing things a bit differently.” Instead, the spokesperson said there will be a ‘week’s worth of events’ leading up to the march and included a link to the schedule of events.

The week will kick off with the first event Tuesday evening to discuss “Reproductive Rights, Health and Justice, & The 2020 Landscape.”

Heading the discussion will be Kelley Robinson, Executive Director of Planned Parenthood Action Fund & Katie O’Connor, Demand Justice, and Fatima Goss Graves, President and CEO of the National Women’s Law Center. Many of these women have been outspoken opponents of the Trump administration and its policies.

Kavanaugh is a serial liar and an accused sexual assailant. But Republicans swept that all under the rug to get their guy on the Supreme Court. Democrats need to investigate him now before he does any more damage to our country. pic.twitter.com/qxNsSKaKld

Glad to join dozens of organizations in this effort. https://t.co/klEz1thpJR

Since it’s inception, the Women’s March has been riddled with anti-Trump messaging. The organization also found itself at the center of a scandal promoting anti-Semitic speakers including Linda Sarsour and it’s co-chairs Tamika Mallory and Carmen Perez, who openly supported Nation of Islam Leader Louis Farrakhan who once called Jews ‘termites.’

Tablet Magazine’s extensive report on the matter exposed that. Several key supporters pulled out of the event including the Democratic National Committee (DNC) and several of it’s key politicians including Congresswoman Debbie Wasserman Schultz (D-FL).

“While I still firmly believe in its values and mission, I cannot associate with the national march’s leaders and principles, which refuse to completely repudiate anti-Semitism and all forms of bigotry,” Rep. Debbie Wasserman Schultz wrote in a USA Today op-ed. “I cannot walk shoulder to shoulder with leaders who lock arms with outspoken peddlers of hate.”

In 2019, the march saw dwindling crowd sizes. It’s unclear if that’s a reflection of the anti-Semitism controversy or the freezing weather that day. Sara A. Carter spoke with marchers in a “Hannity” exclusive last year.

“I think it was shocking… for me it was really disturbing that a lot of the people that I spoke with didn’t just take a step back and say ‘absolutely, we condemn it. It’s completely anti-Semitic’. I brought out the statements that were made by Louis Farrakhan. I asked them directly: do you condemn these statements and so many people had such a difficult time actually saying that they condemned the statements and that was really disturbing,” Carter told Hannity.

She continued, “On the other hand, there were a lot of young people marching, some of them didn’t even know what was going on the week prior, they didn’t even understand what the controversy was about others just wanted to stay away from it altogether and some… on the other hand did say they did not condone it, they did condemn it and that they were showing up anyways because this was part of their cause this is something that they wanted to be a part of despite the leadership.”

This year’s march will take place on Jan. 18. Following the march, there will be a drag brunch on Sunday where Rep. Ayanna Pressley (D-MA) will be honored via video message.