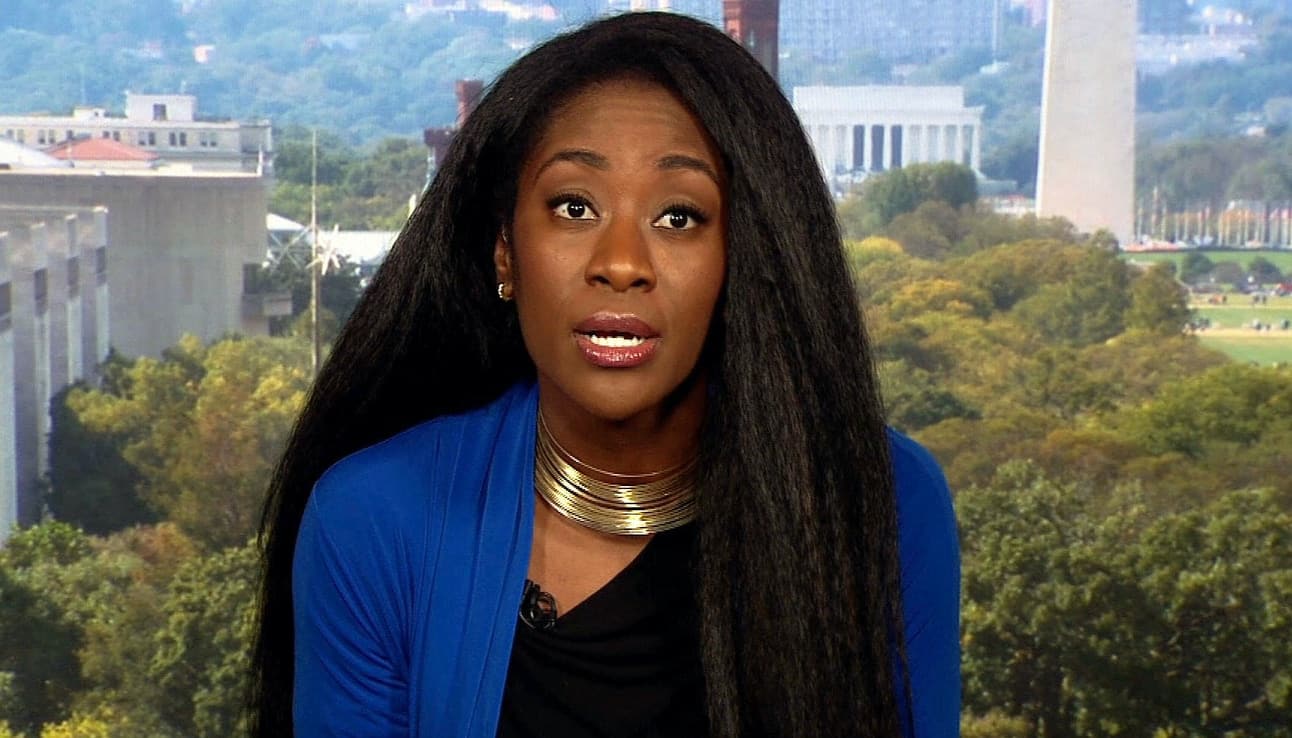 Could this be real? Did an opinion editor for the Washington Post publish such an incendiary statement against white women? Yes, and then later that night she deleted the Tweets. But this is exactly how she feels, along with many of her colleagues.

This type of racist threat should be a fireable offense.

In the age of ‘cancel culture’ and open hate for anyone supporting President Donald Trump these types of comments are applauded by the left. It didn’t matter that her statement was an underlying threat to women, to which she is one. Why? Because women who support Trump, or for that matter, women who are white must pay a heavy price for ancestors,  historical events and anything else they (Attiah) deem offensive.

Moreover, Attiah listed historical racial incidents she believes white women are responsible for. She did so knowing that these tweets would be associated with The Washington Post.

This type of racist threat should be a fireable offense.

Jerry Dunleavy captured Attiah’s Tweet online before it could be deleted. Read Below.