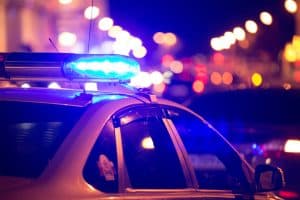 The Virginia State Senate passed a bill Wednesday that could remove mandatory jail sentences for individuals who assault law enforcement officers, according to local reports. Instead, the crime would be deemed a misdemeanor, if the bill is passed.

“Eliminates the mandatory minimum term of confinement for an assault and battery committed against a judge; magistrate; law-enforcement officer; correctional officer; person directly involved in the care, treatment, or supervision of inmates; firefighter; or volunteer firefighter or any emergency medical services personnel and provides that such crime can no longer be committed as a simple assault and must result in a bodily injury,” the bill’s summary states.