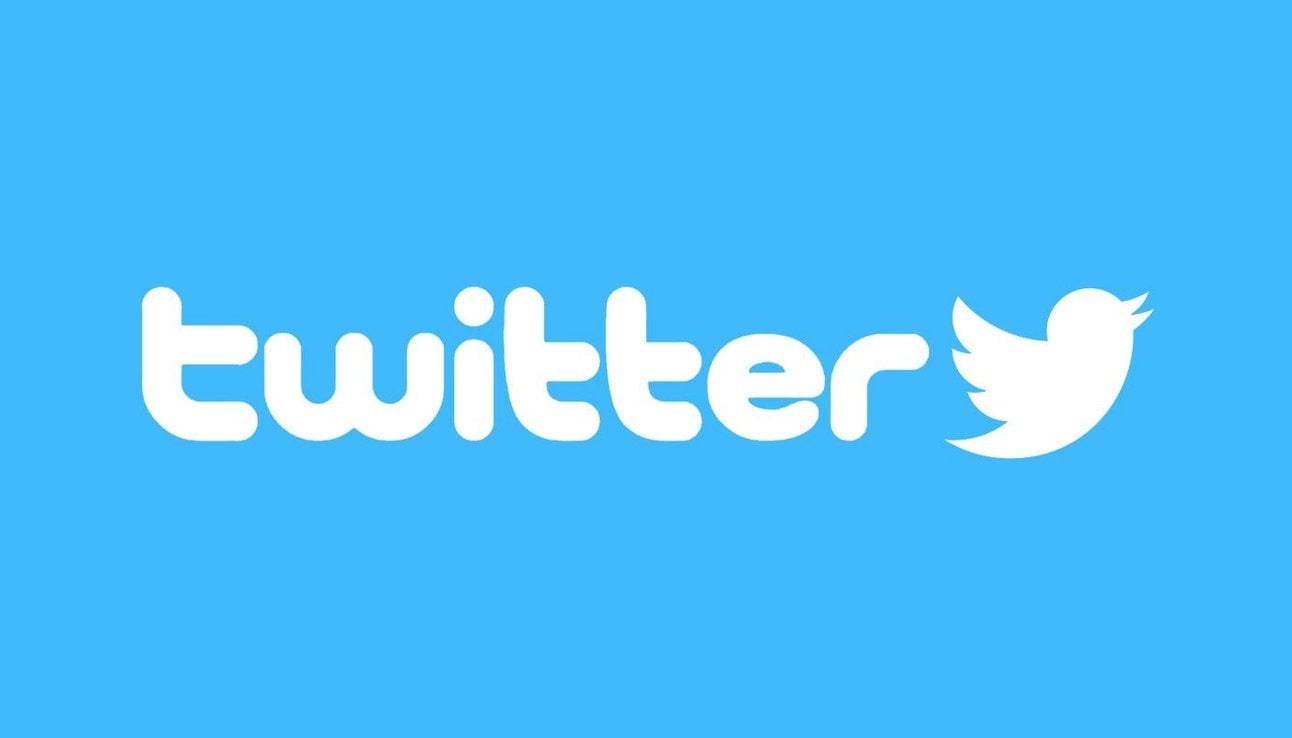 Twitter Accounts of Obama, Biden, Gates, Bezos, and Others Hacked 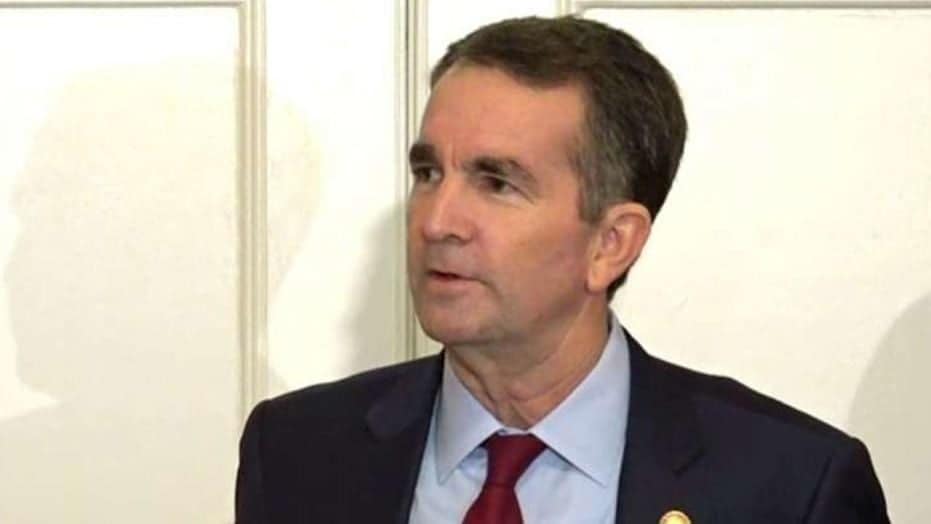 When Virginia Gov. Ralph Northam waded into the late term abortion controversy last week, it sparked a political wildfire. However, it wouldn’t be his statements about ending a child’s life after birth that would find him increasingly isolated, instead it was a 34 year old racist photo.

Northam, a former pediatric neurologist, said last week, in some instances infants are not resuscitated even after they are born. Even worse, he left open the possibility that the infant could be killed after birth if the mother and doctors deemed it necessary, some critics argued he was suggesting infanticide.

That, however, was not the reason Democratic leaders and others are calling for his resignation, instead it was his failure to “own-up,” as one Virginia resident said, to the racist photograph on his 1984 medical school yearbook page.

The photograph shows two men, one in blackface and one dressed as a KKK member with a hood and the backlash from members of his own party was fierce. It appears it have been leaked to the media by someone who vehemently opposed Northam’s stance on abortion.

His position on abortion after an infants birth was frankly, shocking. It has raised serious concerns even among some pro-choice advocates and has caused American’s to reflect on the sanctity of life. However, it would be the picture, which revived the ugly past of racism in American, coupled with his wishy-washy answers deflecting the truth that drew ire from politicians and the public.

His failure to “own-up to his past,” said Mario Velasquez, a Virginia resident, who had worked as a volunteer on Northam’s gubernatorial campaign told SaraACarter.com. Velasquez didn’t want to judge Northam but said the photograph wasn’t as damaging as his back and forth statements, which made Northam appear as if he was lying.

“He needs to resign,” said Velasquez.

As of Monday afternoon, Northam had not resigned but the pressure is mounting. He is finding himself increasingly isolated with little support from either residents or his political party.

It didn’t matter what background, race or political party the people I interviewed belonged to and all but one said it was Northam’s apparent failure to be honest that changed their minds.

Although many people were forgiving saying, he may not be the same man he was then, almost all felt that his failure to be accountable and tell the truth was enough for him to resign.

“Doesn’t want to give up his power”

Racism is not an easy subject to discuss. It conjures up a sordid and disturbing past and still permeates in the fabric of America. Still, many people didn’t want to judge him now for his past but they just couldn’t reconcile apparent unwillingness to tell the truth.

“It’s like he doesn’t want to give up his power,” said another long time Virginia resident Lawerence Miller, who couldn’t recall another similar political circumstance over the years.

“He’s lying, there’s no doubt in my mind,” said another.

On Friday, it seemed like Northam was going to take the high road when he admitted he was one of the two men in the picture saying apologetically that it was a “clearly racist and offensive,” said residents.

Later, on Saturday, when Northam retracted his statement at the press conference, saying that he wasn’t in that particular picture but that he had painted his face black earlier in his life during a dance contest impersonating Michael Jackson made him seem like a child trying to hide his lies.

After the Saturday press conference, that’s the same feeling that many of his Democratic colleagues had about him. Shortly after Northam spoke, Virginia Democratic senators Tim Kaine and Mark Warner, along with Rep. Bobby Scott, Attorney General Mark Herring and former Virginia Gov. Doug Wilder all condemned the photo and asked for his resignation.

“After we watched his press conference today, we called Governor Northam to tell him that we no longer believe he can effectively serve as Governor of Virginia and that he must resign,” said the Democratic leadership in the letter. “He should step down and allow the Commonwealth to begin healing.”

Lessons For All of Us

Northam’s situation forced us all to take a deeper look into our own faults and our own beliefs. The controversial policies regarding late term abortion and racism in America are two subjects rarely discussed in public but this week changed that.

It forced many of us to reevaluate, think and speak out.

It also taught us that being truthful to ourselves and others is by far the most important lesson we can learn from Northam’s mess.

Why? Because only then can the people who were wounded the most find a way forgive and move on.

Being truthful, accountable and moving on is something I’m certain Northam has struggled with all week. Moreover, if he’s to find a resolution, the first thing he needs to do is accept what he’s done, listen to his constituents and resign, so he can move forward.

In the end, it will help Virginians do the same.