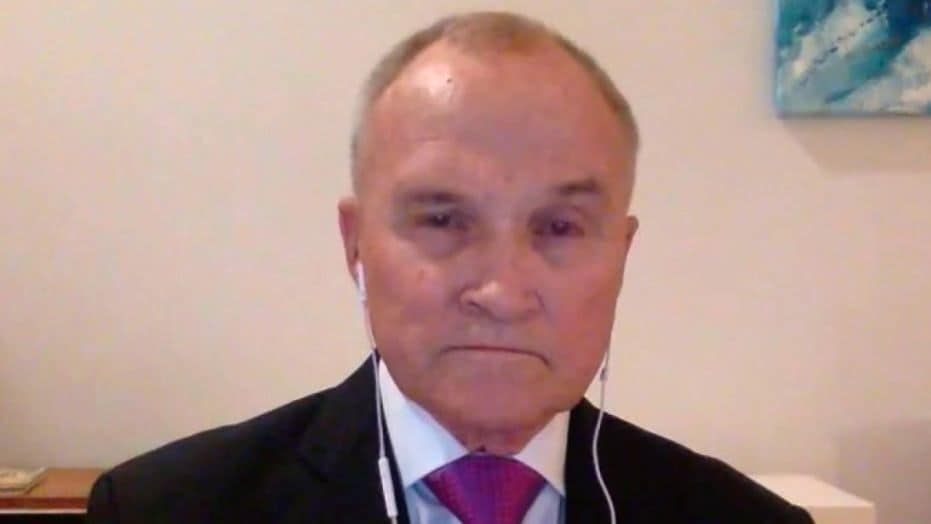 It was normal. We spoke about many things…you read it, that nobody pushed me, Ukrainian President

Trump emphasized that Zelensky’s administration is on track to root out corruption concerns in Ukraine and touted the relationship between the two leaders. Zelensky stressed  that there was no coercion on the part of Trump to investigate Biden but that any form of corruption would be investigated.

Zelensky noted that his administration is working diligently to tackle issues of corruption preparing the way for stronger economic ties between the two allies.

Earlier in the day, House Intelligence Committee Chairman Rep. Adam Schiff told reporters that the transcripts clearly prove that there was a shake-down of Ukraine. He said this despite the fact there was no evidence in the transcripts that Trump had asked for a ‘quid pro quo.’  Schiff then compared Trump to a mafia boss, saying Trump’s conversation was clearly a move to threaten Ukraine with holding aid.

Zelensky responded to a an onslaught of questions from reporters, who asked whether he felt pressure from Trump to investigate Biden’s son, Hunter Biden, and his dealings with the Ukrainian natural gas firm Burisma Holdings.

“I think you read everything,” said Zelensky, referring to the publicly released transcripts of his conversation with Trump. “I’m sorry but I don’t want to be involved…in elections of U.S.A. I think we had a good phone call. It was normal. We spoke about many things. I think, and you read it, that nobody pushed me.”

Trump then told reporters “you know there was no pressure. All you have to do is see what went on in the call. But you got asked the question and I appreciate the answer.”

A Ukrainian source, with knowledge of the current situation, told SaraACarter.com that “there is nothing wrong in discussing the issues the Presidents discussed. If the truth prevails, both Ukraine and the U.S. will be better off.”

Trump told reporters “when Biden’s son walks away with millions of dollars from Ukraine, and he knows nothing, but they’re paying him millions of dollars, that’s corruption. When Biden’s son walks out of China with $1.5 billion dollars in a fund and the biggest funds in the world can’t get money out of China. And he’s there one quick meeting and he flies in on Air Force Two. I think that’s a horrible thing.”

Hunter Biden joined Burisma’s board in 2014, during the time his father, then-Vice President Biden, was put in charge of handling foreign policy issues with Ukraine.

Biden’s son firm Rosemont Seneca Partners LLC, would receive “regular transfers into one of its accounts — usually more than $166,000 a month — from Burisma from spring 2014 through fall 2015, during a period when Vice President Biden was the main U.S. official dealing with Ukraine and its tense relations with Russia,” as reported.

Rudy Guilliani, Trump’s personal lawyer, is investigating the both the situation with Biden and the origination of the FBI’s probe into Trump’s campaign and the now debunked claim that there was collusion with Russia, Trump said at the press conference.