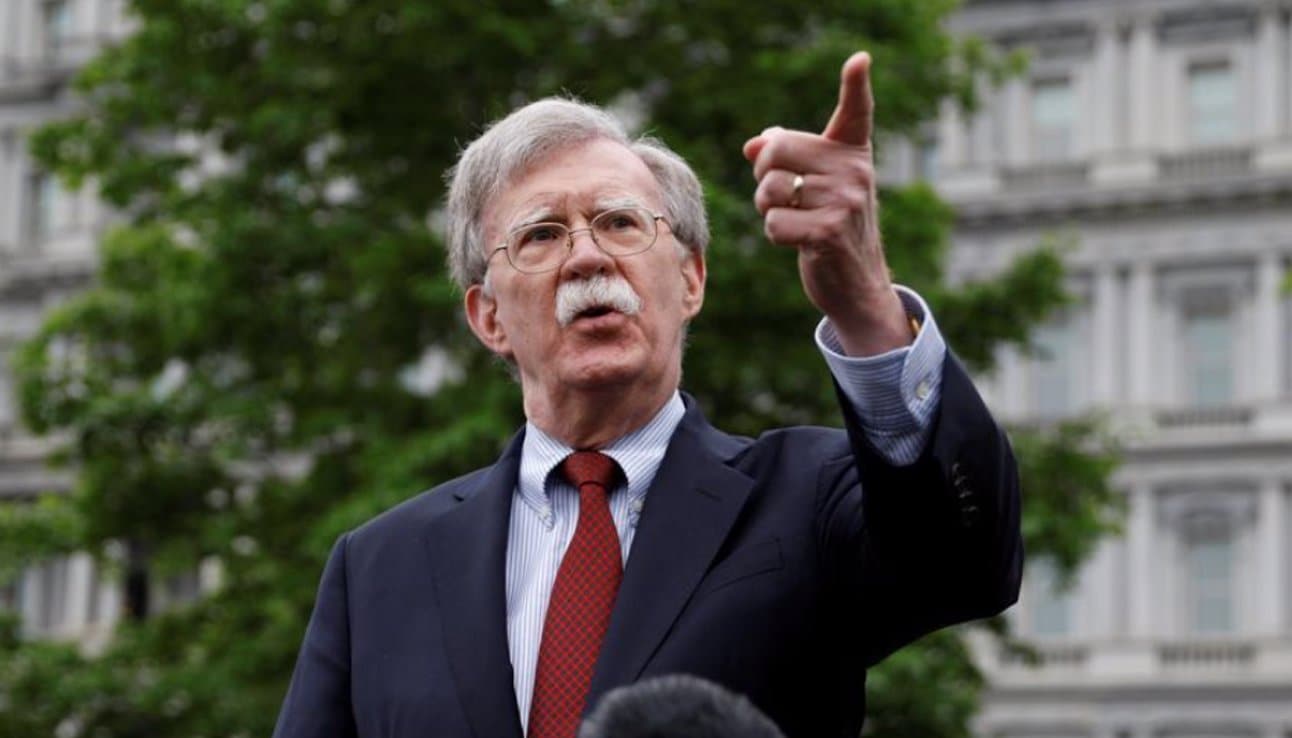 President Donald Trump sent a dire warning to Turkey Monday on Twitter that if the NATO ally strikes in Northern Syria against the Kurdish people he will ‘obliterate’ Ankara’s economy but by mid-Monday, Turkish warplanes were heading over Northern Syria in a prepared strike against U.S. Kurdish allies in the region.

Shortly before the Turkish warplanes launched to strike, U.S. defense officials cut off Turkey from U.S. air defense systems in the region, according to reports.

The move to cut off Turkey from U.S. intelligence, Surveillance and Reconnaissance (ISR) networks is a significant admission that the Trump administration believes there is a high probability that Ankara would strike against northern Syrian Kurdish forces, which control the region.

Just in: DOD spokesperson confirms the CAOC has pulled Turkey off the air tasking order and stopped the ISR feed, meaning Turkey is effectively cut out of the airspace along the border with Syria.

Threatening to sanction Turkey may work in the short-term but the escalation in violence in the region proved it was not enough to stop the advance of Ankara against the Kurdish factions in Northern Syria. By the time I was almost done writing this column, the Turkish launched their strike.

It looks like Turkey ignored Trump’s economic sanctions warning, leaving a very uncertain future for the Kurdish people in Northern Syria and a very hostile region again in the throngs of extremist groups and foreign state actors, such as Russia and Iran to gain ground.

This escalation, coupled by evidence that Turkey was allegedly assisting Islamic State fighters as a proxy against Kurds during Syria’s civil war could turn the region into a safe-haven once again for Islamic State and threaten the national security of U.S. assets overseas and at home. It also degenerates the relationship with a long-time U.S. ally in the region: the Kurdish government in Iraq.

In the complicated relationship between the government of Turkey and ISIS, it’s unclear how much of the relationship was direct and formal, as opposed to support coming from private individuals and entities in Turkey, or in response to the vast amounts of money ISIS had to spend on a network it deployed inside Turkey to receive and funnel foreign fighters, weapons, and medical supplies into its huge state apparatus. In any case, it’s clear that every state needs diplomats to negotiate political deals with the countries near its borders. ISIS, it seems, was no exception to this rule, as ICSVE researchers learned in a February 2019 five-hour interview with an ISIS emir, Abu Mansour al Maghrebi, who claims he essentially served as the ISIS ambassador to Turkey.

According to Abu Mansour, an Islamic State fighter, who is described as the ISIS Ambassador to Turkey, the government in Ankara was working closely with the terrorist organization and creating a safe passage for terrorists in and out of Syria.

“At first, in 2013 we were assigned to receive the arrivals [to the Islamic State via Turkey],” the former Islamic State fighter says. “But later, I supervised the country entry operations, registration as a whole.”

He added, “[then, from 2015] I worked on external relations and relations with Turkish intelligence.”

Further, the Kurdish government and forces in the region that backed the United States during its fight against Islamic State are at a crossroads leaving them vulnerable to Iran’s growing presence in the region, as they search for new allies.

Trump, who faced some criticism after his announcement Sunday night, warned Turkey not to take military action against its longtime foe. However, Kurdish fighters with the Syrian Democratic Forces (SDF), lashed back on Washington saying turning its back on an ally will negatively impact the war against the terrorist factions and create a breeding ground for more.

“As I have stated strongly before, and just to reiterate, if Turkey does anything that I, in my great and unmatched wisdom, consider to be off limits, I will totally destroy and obliterate the Economy of Turkey (I’ve done before!),” Tweeted Trump. “They must, with Europe and others watch over the captured ISIS fighters and families. The U.S. has done far more than anyone could have ever expected, including the capture of 100 percent of the ISIS Caliphate. It is time now for others in the region, some of great wealth, to protect their own territory. THE USA IS GREAT!”

….the captured ISIS fighters and families. The U.S. has done far more than anyone could have ever expected, including the capture of 100% of the ISIS Caliphate. It is time now for others in the region, some of great wealth, to protect their own territory. THE USA IS GREAT!

Critics on both sides of the aisle, including Sen. Lindsey Graham, strongly opposed Trump’s recent decision to pull troops out of Northern Syria, thus abandoning the Kurdish forces in the region that worked with U.S. troops to target ISIS fighters during Syria’s long civil war.

Graham warned Trump on Monday afternoon that the decision to withdraw all U.S. forces was the same mistake made during President Obama’s administration.

“The Obama-libertarian foreign policy does not make America safe,” Tweeted Graham. “If ignoring radical Islam made America safe, there would NOT have been a 9/11.”

No matter what President Trump is saying about his decision, it is EXACTLY what President Obama did in Iraq with even more disastrous consequences for our national security.

Concern is mounting that Turkish forces will strike the Kurdish people residing in the North of the country and lack of security forces will once again pave a path for a safe-haven for various extremist terrorist organizations in the region, specifically Islamic State.

According to The National Interest online magazine, “the political branch of the Syrian Democratic Forces (SDF) was blindsided by the Trump administration’s decision to hand over territory once occupied by ISIS fighters to Turkey.”

Trump’s decision came late Sunday night and by Monday morning, stated the online news outlet, “it became clear that many parties who were involved in carving out a safe zone in Northern Syria weren’t privy to the administration’s decision making process.”

By mid-Monday, the Kurdish people were on their own and facing the war planes from Turkey.