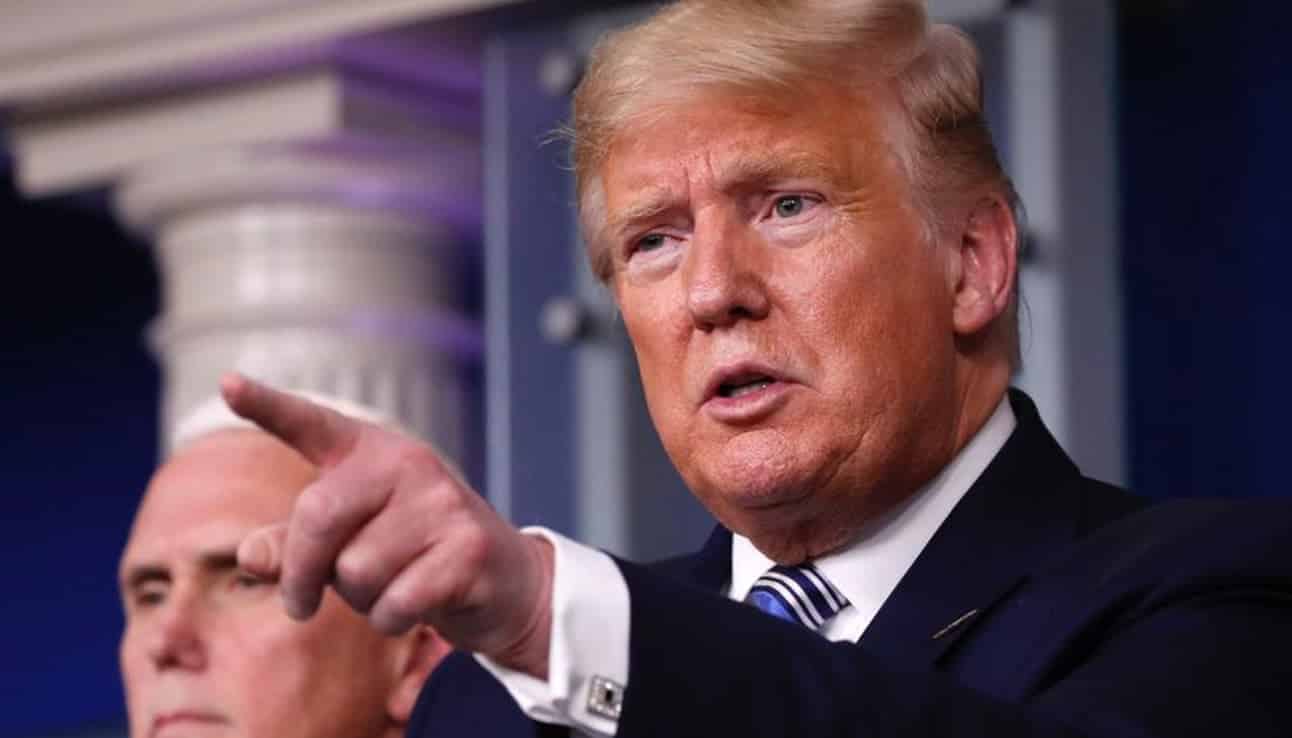 President Donald Trump tweeted Thursday morning about his concerns regarding mail-in ballot voting in the November presidential election due to the COVID-19 outbreak and suggested a never before action to delay the vote “until people can properly, securely and safely vote??”

The United States has never delayed an election. In fact, the only time it was ever suggested was during the Civil War and it never happened. Only Congress has the power to delay a general election date and it there is almost a zero percent chance that it will occur.

So why did POTUS make the controversial suggestion? Who knows. But maybe, like many of his controversial tweets, he wants to draw attention to the concerns of mail-in ballots but for many people, this Tweet went too far.

The responses on Twitter after Trump’s unusual statement was nothing short of a tsunami backlash that now has some GOP leaders, conservatives and all his opponents either concerned about why the President would make such a controversial suggestion or using it to suggest he is unwilling to relinquish his presidency if he loses to former Vice President Joe Biden.

However, Trump’s concerns are legitimate considering the mounting evidence that mail-in voting is ripe with fraud. For example, past elections that utilized mail-in ballots revealed the lengthy amount of time it takes to count the ballots, lost ballots and prosecutions of people that attempted to alter the ballots being submitted.

“With Universal Mail-In Voting (not Absentee Voting, which is good), 2020 will be the most INACCURATE & FRAUDULENT Election in history,” tweeted Trump Thursday. “It will be a great embarrassment to the USA. Delay the Election until people can properly, securely and safely vote???”

The backlash was fierce against the President’s suggestion and came from all sides, including some of his supporters.