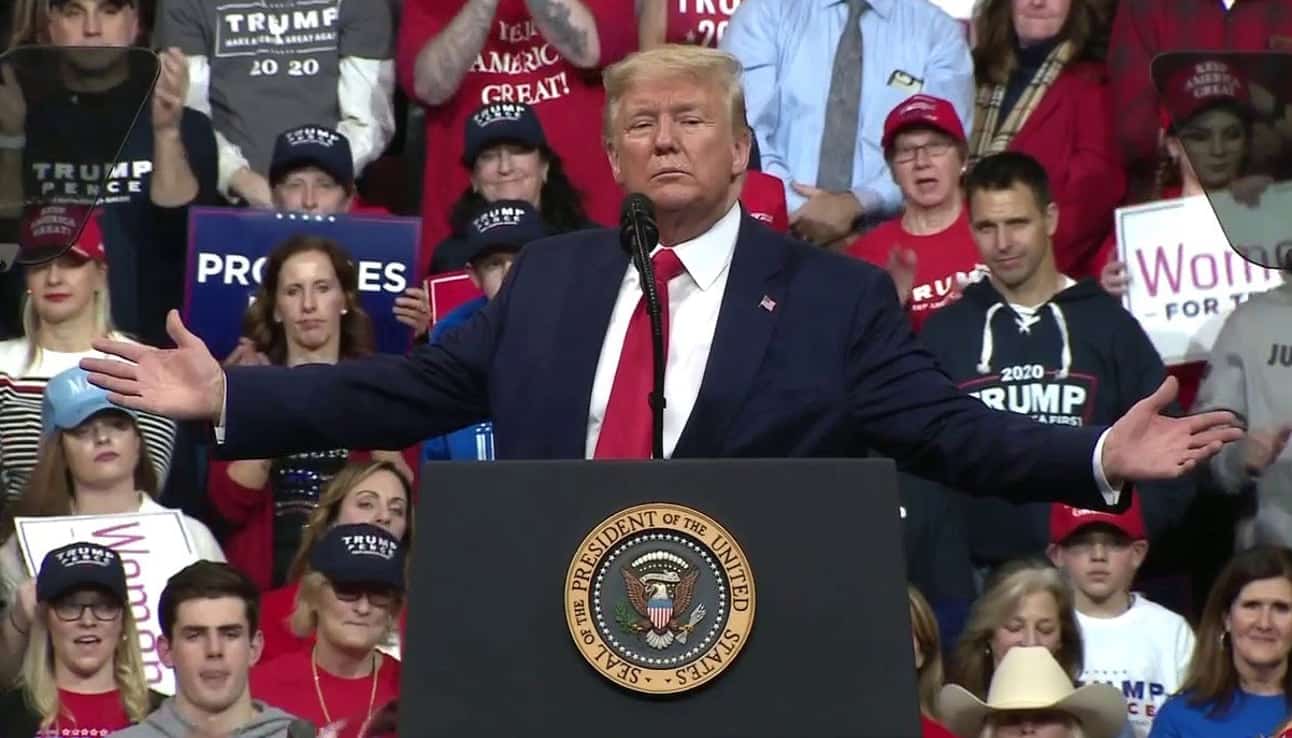 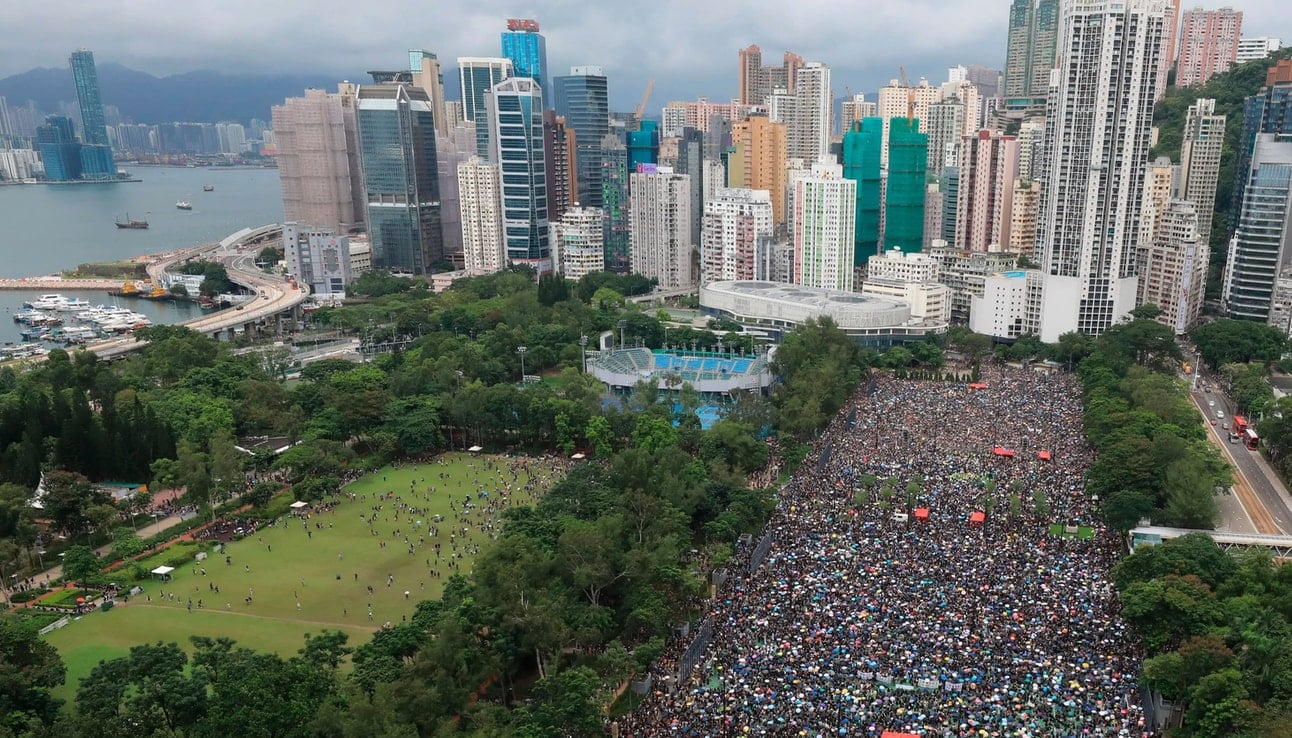 Secretary of State Mike Pompeo announced Friday a plan to restrict visas to current and former Chinese Communist Party officials who “undermined” Hong Kong’s autonomy. Additionally, Pompeo said the families of such officials could also be subject to the punishment.

“The CCP has stepped up efforts to undermine Hong Kong’s high degree of autonomy by announcing Beijing’s authority to ‘supervise’ Hong Kong’s governance, accusing at least one member of Hong Kong’s Legislative Council of misconduct, and moving to unilaterally and arbitrarily impose national security legislation on Hong Kong,” Pompeo said in his remarks.

Pompeo’s announcement comes as Beijing inches closer to passing a national security law handing over significant control to the Chinese Communist Party. However, the move would be a violation of the 1984 Sino-British Joint Declaration, Pompeo argued, under which the British government gave Beijing back control over Hong Kong, but promised to allow its autonomy.

“The United States calls on China to honor its commitments and obligations in the Sino-British Joint Declaration – namely that Hong Kong will ‘enjoy a high degree of autonomy’ and that human rights and fundamental freedoms, including the freedoms of expression and peaceful assembly, will be protected by law and respected by governing authorities in Hong Kong,” Pompeo said.

“Hong Kong’s high degree of autonomy and the full implementation of the Sino-British Joint Declaration, as well as respect for human rights, are of fundamental importance. The United States will continue to review its authorities to respond to these concerns.”