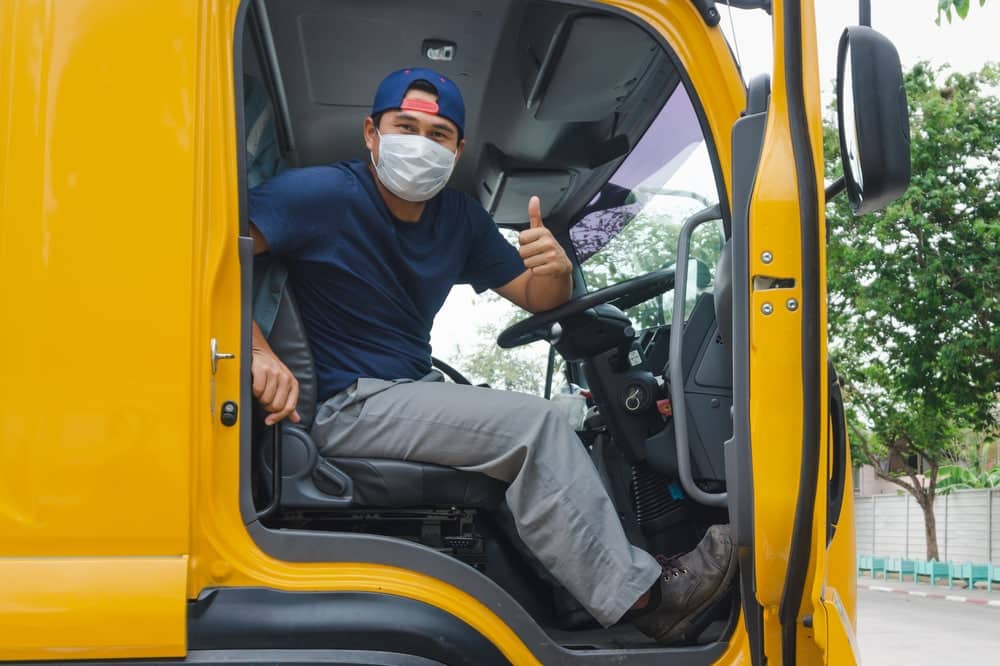 79% Of Truckers Don’t Want To Travel Through Areas That Defund Police. Neither Do I.

Ortagus also stressed that General Secretary Xi Jinping has increased control over outlets in China throughout his time in office. “The CCP has reorganized China’s state propaganda outlets disguised as news agencies and asserted even more direct control over them,” Ortagus explained. “While Western media are beholden to the truth, PRC media are beholden to the Chinese Communist Party.”

The agencies — China Central Television, China News Service, the People’s Daily, and the Global Times — are receiving the label to increase awareness of their actions in the U.S. and because foreign missions must “adhere to certain administrative requirements that also apply to foreign embassies and consulates in the United States.”

This action stems from power granted by the 1982 Foreign Missions Act which allows the State Department to regulate “the activities of foreign missions in the United States in a manner that will protect the foreign policy and national security interests of the United States.”

Relations between the U.S. and China over media outlets have been strained since March 18 when correspondents for the Wall Street Journal, the New York Times, and the Washington Post lost their credentials and were expelled from China.

Since then, the U.S. and China have faced disputes over COVID-19 reporting and misinformation. And the U.S. has sought to lessen the impact of Communist propaganda to combat the spread of that misinformation.