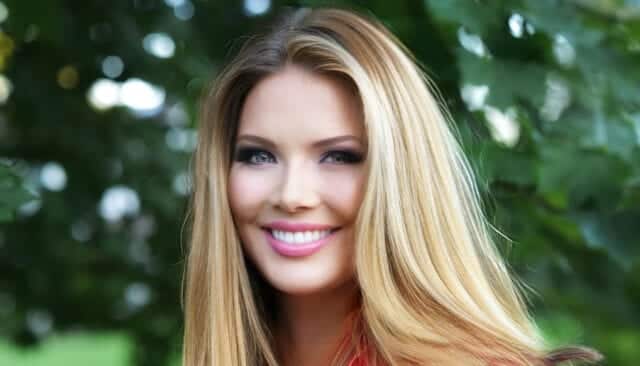 In a rabid attempt to win at all costs, the left is trashing the stability of our 200 plus year-old system of government, pushing us to the edge of a Banana Republic. New evidence points to a system at work to discredit the votes of hard-working Americans going to the polls on November 3.

You’re Supposed to Be the Governor of NY, Mr. Cuomo. Not a Street Thug

New today, an analytics firm funded by billionaire Mike Bloomberg is predicting what it calls, a “Red Mirage.” The firm Hawkfish, tells Axios, that its models suggest President Trump will win bigtime on November 3….but, that Joe Biden will ultimately win weeks later–when “mail-in” votes are counted.

Already there is mounting evidence to suggest that mail-in voting can be easily corrupted. Consider the recent June primary Nevada, in which 223,000 mail-in ballots were deemed undeliverable. Meanwhile, federal election data since 2012 indicates that over 28 million mail-in ballots went missing in each of the last four election cycles. Moreover, the Pew Research Center estimates that there are as many as 24 million ineligible or inaccurate voter registrations on state voter polls.

Click here to read in full at Trish Intel.