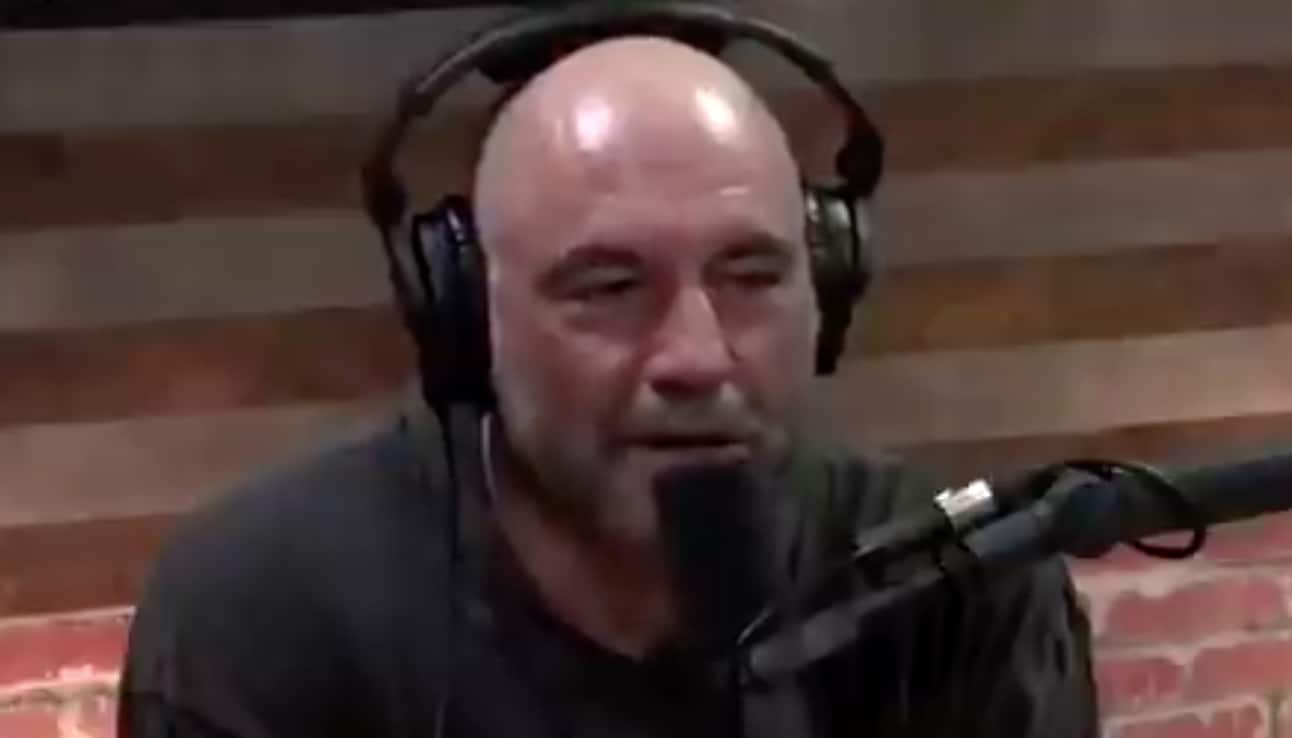 Joe Rogan: ‘Biden is like having a flashlight with a dying battery’

Tim Murtaugh: POTUS Polls At All Time High So MSM ‘determined to trip Trump up’ 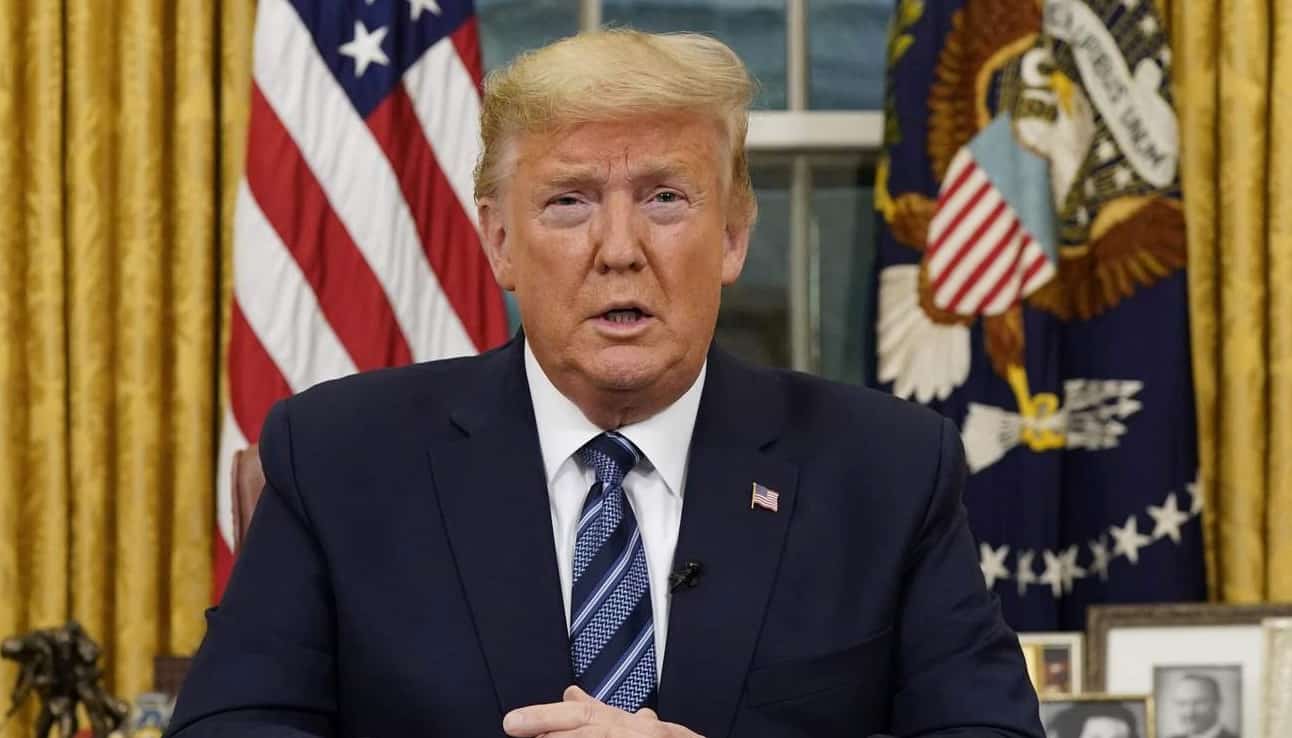 President Donald Trump has been at the forefront of a battle against an invisible enemy, the Coronavirus, Sara Carter said on her Monday podcast “The Sara Carter Show.” He’s done so by speaking directly with the American people each day holding press conferences with experts on the White House Task Force, she added.

President @realDonaldTrump on the next very vital 30 days: "The more we dedicate ourselves today, the more quickly we will emerge on the other side of the crisis." pic.twitter.com/ZLAD05ARH4

On Monday’s episode, Carter spoke with the Donald J. Trump 2020 re-election campaign’s communication’s director Tim Murtaugh about the President’s leadership in the battle against the virus.

During the interview, Murtaugh criticized the media for spinning the President’s coronavirus strategy. At the end of the day, he argued, the American people deserve better.

“The President is leading this country through this war with the coronavirus and you’ve got the media and their pals Joe Biden and the Democrats having opted to assume the role of the opposition, which is really an incredible position for people to take.” he said, “The President is leading the country through a very severe crisis and these folks have decided to be the opponents during the course of that war. It’s amazing.”

Many mainstream new outlets have chosen to “selectively quote and selectively edit” the President and some are even weighing not airing the daily briefings at all, Murtaugh explained. “They’re determined to trip him up and get him off TV for these briefings. They probably see the same data that we do,” he added.

The daily White House briefings have boosted support for the President. In fact, according to a recent Gallup Poll, 60 percent of Americans approve of the President’s response to the coronavirus.

“Ninety-four percent of Republicans, 60% of independents and 27% of Democrats approve of his response,” according to the Gallup poll website.

“The Trump administration has received some criticism for its response to the COVID-19 pandemic — including that the president downplayed the threat, at least up until his nationally televised address on March 11,” stated the Gallup poll. “On March 16, Trump acknowledged the seriousness of the situation by urging people to avoid gatherings of more than 10 people and to have workers and students stay home if possible. The administration has had daily press conferences since then to update the nation on what the federal government is doing to address the situation.”