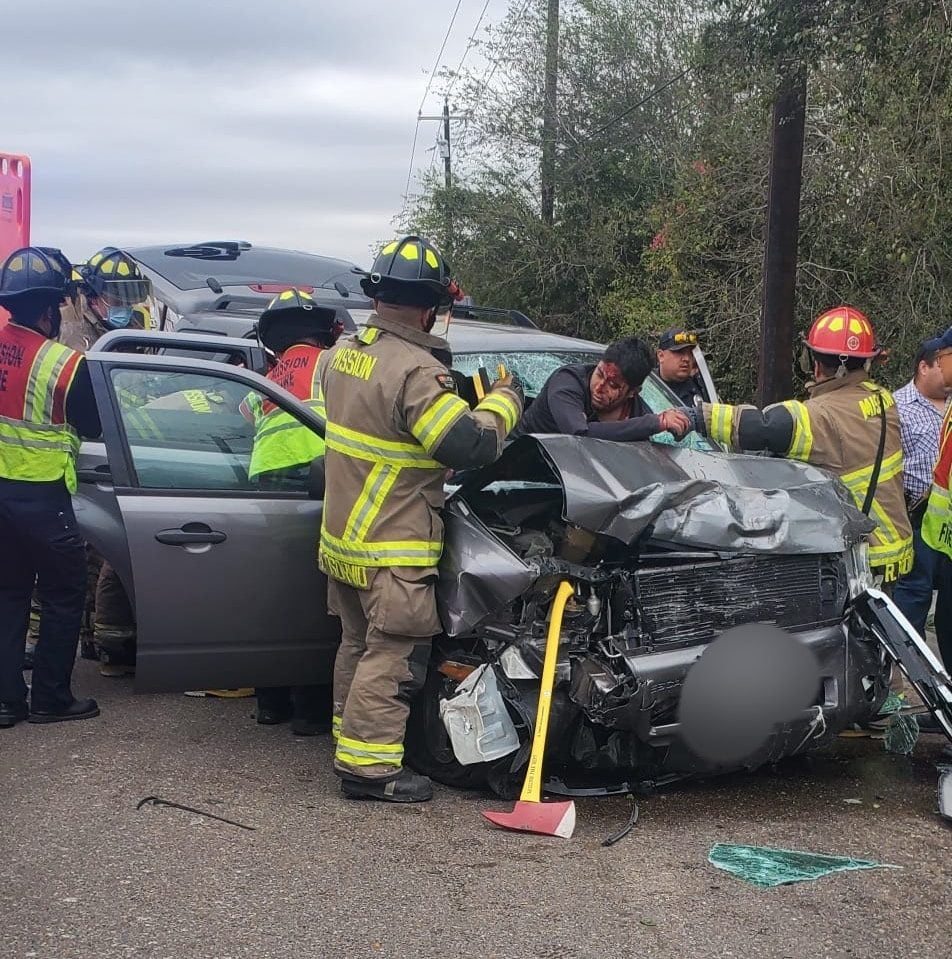 A Texas mother and daughter, ages 59 and 22, were killed Saturday when a human smuggler ran a stop sign and slammed into their vehicle. Both women were pronounced dead at the scene.

Esteban Cantu Jr. is an 18-year-old U.S. citizen who was attempting to flee from the police while smuggling six illegal immigrants. The Texas Department of Public Safety (DPS) released a statement to Sara Carter stating DPS had “responded to assist the United States Border Patrol on Saturday, December 11, 2021, at approximately 11:51 a.m., after a vehicle failed to yield on Conway north of US 83 in Mission, Texas – Rio Grande Valley Sector.”

Cantu Jr. was driving a Ford Explorer SUV when he crashed into his victims. All six immigrants and Cantu were taken to local hospitals and treated for injuries. Cantu was arrested and charged with evading arrest with a motor vehicle and for human smuggling. 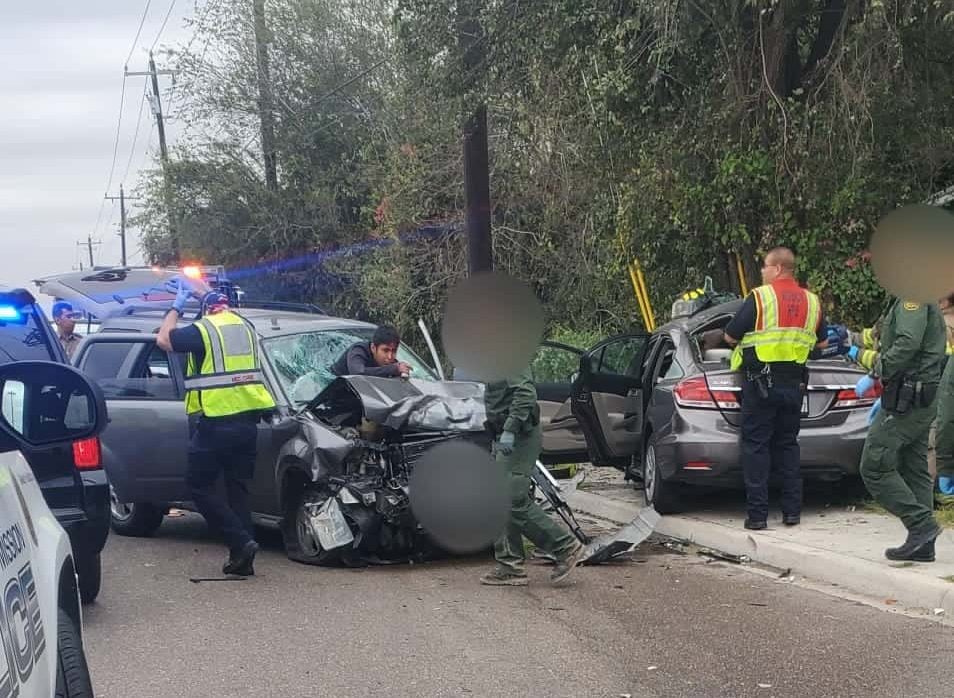 DPS says the mother and daughter who were killed are locals of the Mission, Texas area and their identities are pending release once next of kin has been notified. The six illegal immigrants are from El Salvador and Guatemala, and ages range from 15 yrs – 36 yrs.

Esteban Cantu Jr. will be formally arraigned on Monday for additional charges including his involvement with the deaths of both mother and daughter. The Mission Police Department is further investigating.

Last week, the Biden administration said it would reinstate Trump’s controversial migrant protection protocols (MPP), also known as the “Remain in Mexico” policy, which keeps migrants on the other side of the border while they await hearings.

DHS Secretary Alejandro Mayorkas issued a memo to formally end the program in October, and DHS emphasized on Thursday that he “repeatedly stated that MPP has endemic flaws, imposed unjustifiable human costs, pulled resources and personnel away from other priority efforts, and failed to address the root causes of irregular migration.”

Arizona Attorney General Mark Brnovich wrote a letter to the U.S. Department of Justice Civil Rights Division with one clear message: ‘We’ll see you in court.’

Biden’s DOJ is challenging an Arizona law aimed to protect its citizens by ensuring only citizens can vote in elections.

Brnovich makes mention of a letter he received from Kristen Clarke, Assistant Attorney General, dated June 27, 2022 “expressing your intent to challenge HB 2492, Arizona’s law that assures only citizens are able to vote in our elections.”

“Please be assured that I will defend this law to the U.S. Supreme our if necessary and defeat the federal government’s efforts to interfere with our state’s election safeguards, as I did last year in Brnovich v. DNC” the letter continued.

“It is curious, however, that the Department of Justice would use its resources to challenge a common sense law inn Arizona designed to guard against non-citizen voting, while the Biden Administration nis simultaneously opening our borders to encourage a flood of illegal immigration.”

“Is the federal government attempting to undermine our sovereignty and destabilize our election infrastructure?” Brnovich asks. “I hope that is not your intention.” The Arizona Attorney General concludes his letter by writing “I strongly urge you to reconsider your pursuit of this misguided suit and to instead recognize Arizona’s constitutional authority to conduct lawful and secure elections.”

After Biden invites millions to illegally enter our country, his DOJ is challenging Arizona’s law to ensure only citizens can vote.
Alas the clouds part to show the true sky. We’ll see you in court! pic.twitter.com/7dHgh1i4xh