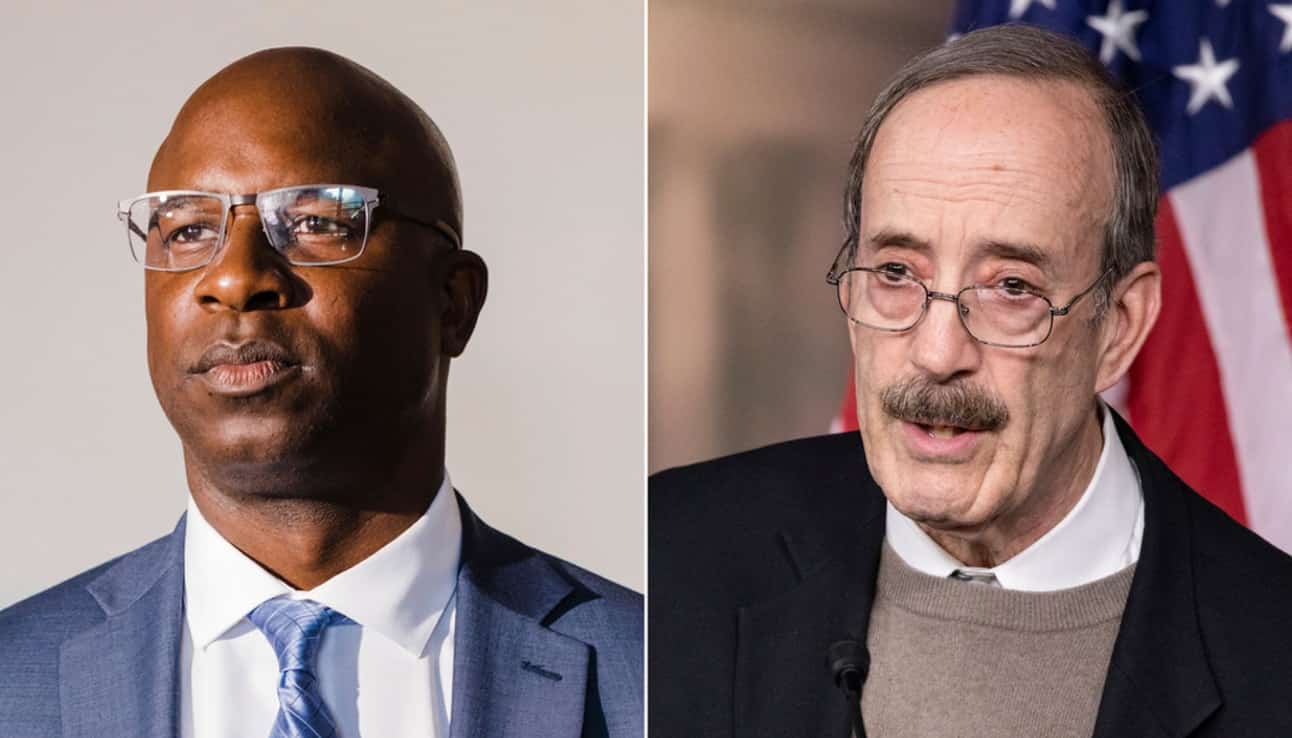 Will Mail-in Ballots Change the Fate of Eliot Engel? 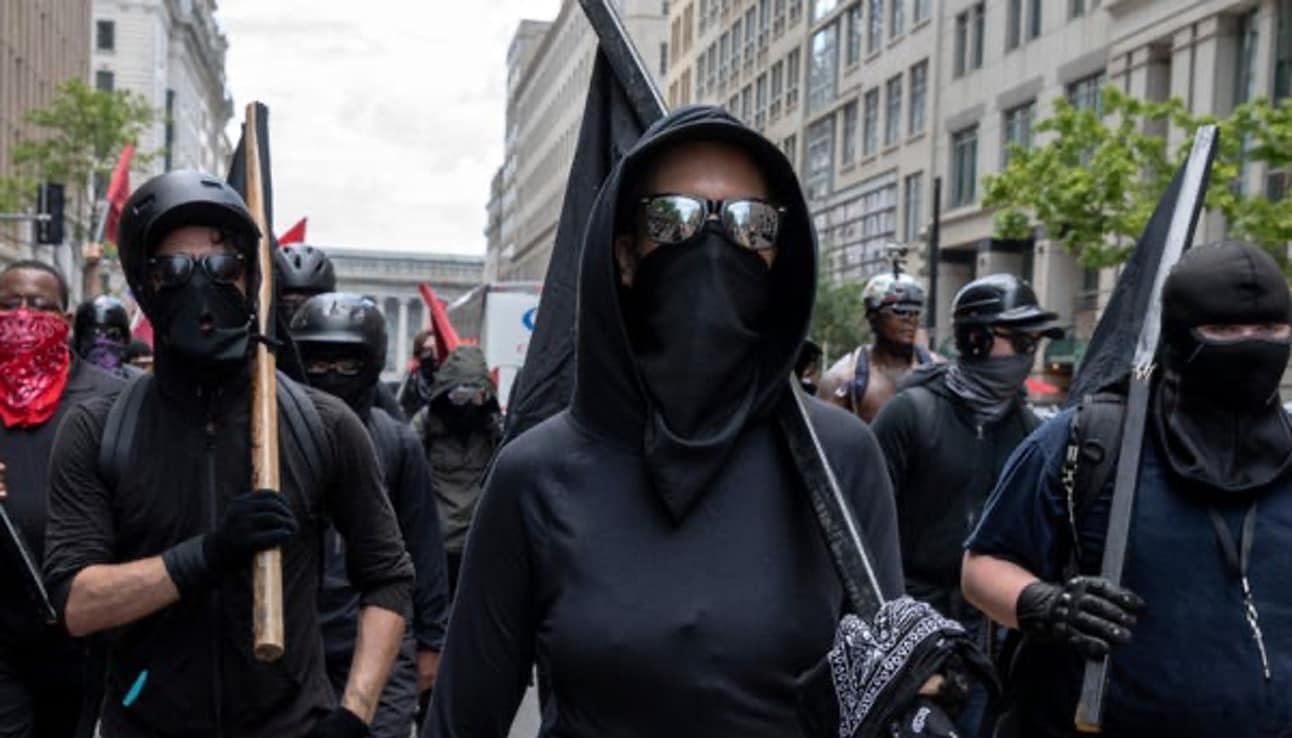 If you’re a millennial, you probably spent many of your teen years reading Teen Vogue to get dating advice, fashion tips, and the hottest gossip about your favorite celebrities. If you picked up the magazine in 2020, however, you would quickly realize that the publication has entirely changed.

This week, in the aftermath of the killing of George Floyd, Teen Vogue latched on to President Donald Trump’s condemnation of Antifa, a violent left-wing extremist group that glorifies the doctrine of communists, and published a piece hailing the group as one that “aspires toward creating a better world.”

Here’s how a historian described the group to Teen Vogue: “I would say Antifa is a pan-radical-left politic, or activity of militant self-defense against the far right. It is a specific tendency, within a broader historical anti-fascist movement that goes back a century, that focuses on pan-left politics and a direct action strategic or tactical emphasis on fighting the far right.”

🗣 "Antifa grows out of a larger revolutionary politics that aspires toward creating a better world, but the primary motivation is to stop racists from organizing." https://t.co/ShS2RPfDN2

The historian continued, “They don’t think that we should turn to the police or the state to stop neo-Nazi or far-right organizing; instead they advocate popular opposition and, if necessary, a militant response.”

In her later remarks, she described to the magazine that the group was fighting racism and compared their efforts to fighting Nazis and Hitler in World War II.

Andy Ngo, one of the only journalists who’s covered Antifa’s growing violence in our country extensively, called the story “Agitprop” on Twitter Monday referring to Soviet-era communist propaganda.

In 2019, Ngo was brutally assaulted by Antifa militants in Portland. The injuries Ngo sustained caused severe brain injuries. One of Antifa’s strongest weapons against Ngo was a milkshake laced with fast-drying cement, which covered his face in shocking images that followed the attack.

In a recent piece for The Spectator, Ngo highlighted Antifa’s role in recent protests that have erupted across the country, noting that many are ‘underestimating’ the group’s abilities.

“Media, politicians, the public — all of us — have underestimated the training and capability of left-wing extremists, who are united in purpose,” Ngo wrote in the article. “All the parts of rioting serve a purpose. Looting and fires destroy local economies. Riots can overwhelm the police and even the military. All of this leads to a destabilized state. America is brave and beautiful. She is not invincible.”

Antifa outed me to a mob of looters tonight. I sprinted 6 blocks to saftey after being surrounded and threatened by 15-20 “tough guys”. This is footage of the guy telling me he was a bout to dox me if i didnt leave. I ignored him and he shouted out who i work for. pic.twitter.com/CZdCyk8wWf

As with Ngo, Antifa regularly follows and harrases journalists. In D.C. Sunday night, a Daily Caller reporter Matthew Miller was confronted and threatened by the militants. “Antifa outed me to a mob of looters tonight,” he wrote on Twitter. “I sprinted 6 blocks to safety after being surrounded and threatened by 15-20 “tough guys”. This is footage of the guy telling me he was about to dox me if I didnt leave. I ignored him and he shouted out who I work for.”

Antifa’s online networks show that they’ve been active at these protests. In recent days, this reporter has found names and social media accounts of several journalists reporting on the frontlines being monitored by Antifa and has notified the journalists of the findings to protect their safety.

The United States of America will be designating ANTIFA as a Terrorist Organization.

The President has indicated in recent days that he’s inching closer to designating the group a terrorist organization. In a statement on Sunday, Attorney General William Barr said that many peaceful protests across the country had been “hijacked” by extremists groups and that Federal law enforcement will take action against “violent radical agitators.” “The violence instigated and carried out by Antifa and other similar groups in connection with the rioting is domestic terrorism and will be treated accordingly,” Barr said.

Get tough Democrat Mayors and Governors. These people are ANARCHISTS. Call in our National Guard NOW. The World is watching and laughing at you and Sleepy Joe. Is this what America wants? NO!!!