If you dare to defend your home from the mob, your guns will be confiscated

Ted Cruz: ‘If the Dems win Texas, it’s all Over’ 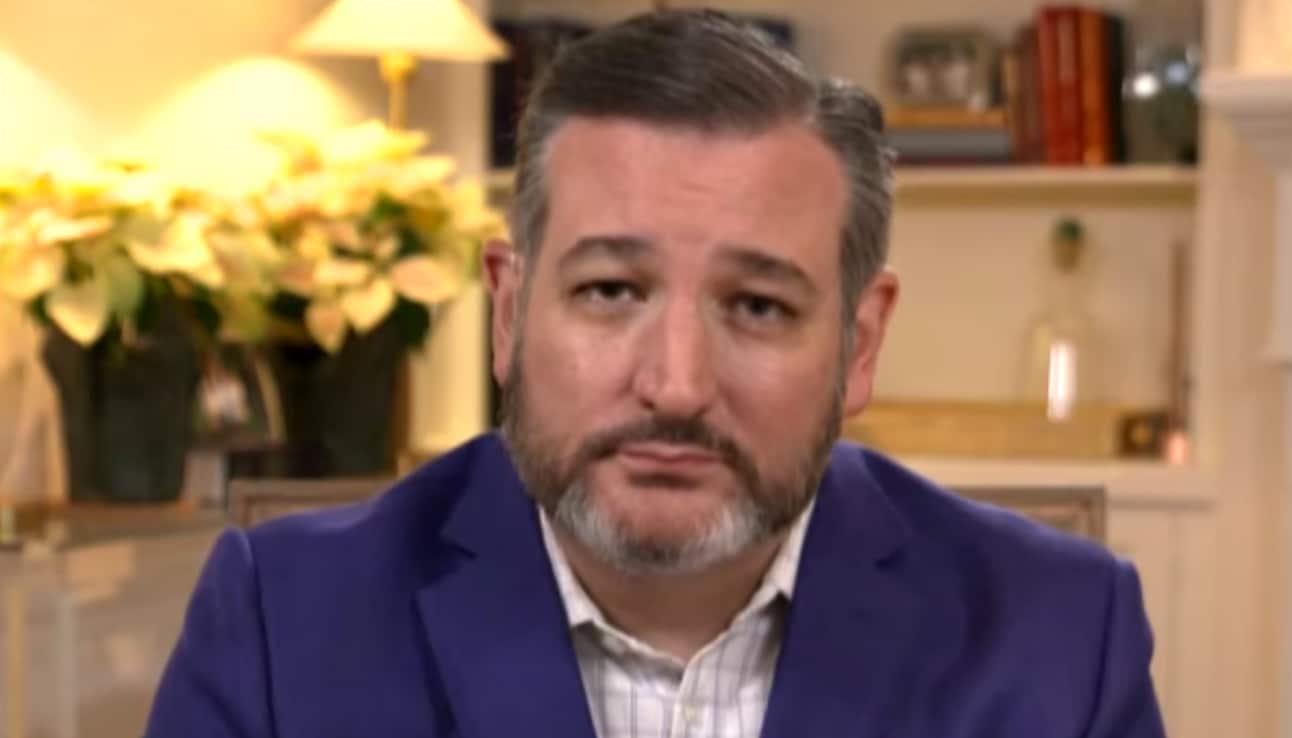 Texas Senator Ted Cruz, R, said in a video Sunday that “if the Democrats win Texas, it’s all over,” describing what could happen for voters if his state and the country flip blue.

“We’re at a crossroads,” Cruz explained. “The future of our country and the American Dream are very much at stake in 2020. We’ve never seen anything like this. In Texas, the stakes are especially high.”

He added, “Texas is the single biggest target for the left in 2020, politically speaking. The 38 electoral votes at stake. There’s a U.S. Senate seat at stake. And Texas is the key to national domination for years to come.”

If the Republicans lose the state, the White House, Congress, the American peoples’ individual freedoms will go away, Cruz said. “As we watch our country burn, those rights are even more precious and valued. That’s what this election is all about,” he continued.