Surveillance: Germany To Work With Apple And Google On ‘Contact Tracing’ 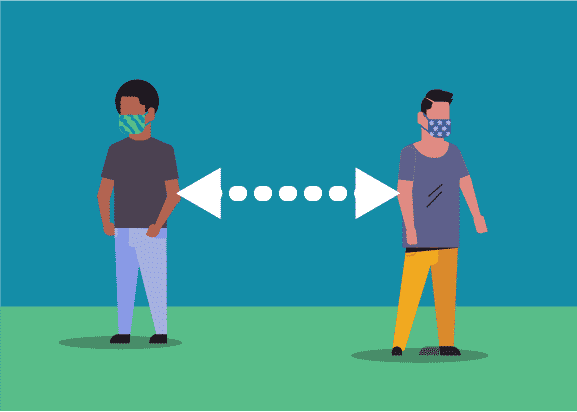 After tensions escalated last week between Germany and Silicon Valley over the type of technology used to trace coronavirus infections, the European nation changed its decision Sunday, choosing to go with “an approach supported by Apple and Google along with a growing number of other European countries,” according to a Reuters report.

Germany is just one of the European Union (E.U.) nations attempting to develop apps to “contact trace” coronavirus patients in an effort to combat the spread of the virus.

Chancellery Minister Helge Braun and Health Minister Jens Spahn issued a joint statement Sunday indicating that they would adopt a “decentralized” approach to digital contact tracing, which would no longer allow health authorities to take control over tracing the data that is collected.

“This app should be voluntary, meet data protection standards and guarantee a high level of IT security,” they stated. “The main epidemiological goal is to recognize and break chains of infection as soon as possible.”

Bluetooth-based smartphone contact tracing allows for the determination of the proximity and length of contact between people. Then, if a person tests positive for COVID-19, their recent contacts would be told to call a doctor, get tested, and/or self-isolate.

According to the Reuters report, “Apple and Alphabet’s Google, whose operating systems run 99% of smartphones, have promised tweaks in May that would accommodate the decentralized approach. A trial version is due out next week.”

Meanwhile, an open letter signed by hundreds of scientists that was published last Monday warned that if contact tracing data were to be centralized, it would allow “unprecedented surveillance of society at large.”

Germany is the most populous nation in the E.U. with more than 83 million residents. There are currently 158,758 people infected with the novel coronavirus in Germany and 6,126 people have died.