Judge Emmet G. Sullivan’s decision to argue against the Justice Department’s recommendation to drop charges against former National Security Advisor Michael Flynn is being met with enormous resistance. Top Senators, eleven GOP House members, Department of Justice officials and prosecutors, along with many of the nation’s top legal analysts have all called Sullivan’s decision both partisan and unconstitutional.

On Monday, in a rare filing, Sullivan stuck to his guns. He told the federal appeals court that he will not ‘rubber stamp’ the government’s request to drop charges. It wasn’t minutes later, when the Justice Department, which was invited by the appellate court to respond, shot back against Sullivan stating that not under any circumstances in Flynn’s case “may the district court assume the role of prosecutor and initiate criminal charges of its own. Instead of inviting further proceedings, the court should have granted the government’s motion to dismiss.”

The opposition to Sullivan and his brief was expected but by Monday it took on historical significance with numerous amicus briefs being filed on behalf of Flynn, who was targeted by former senior Obama Administration during their now-debunked investigation against President Donald Trump. It wasn’t only the Justice Department but seven top Senators as well who filed their own amicus brief with the U.S. Court of Appeals saying Sullivan’s actions are a “recipe for tyranny.”

“[T]he powers of the Executive Branch are at their zenith when the Constitution’s grant of authority in Article II is seconded by statutes explicitly vesting power and authority in the Executive,” the lengthy filing submitted by the House reads. “That is emphatically the case here with respect to the power of the Executive Branch in general, and the Justice Department in particular under the direction of the Attorney General, to have the exclusive right and duty to exercise prosecutorial discretion and to control the prosecution of the case against this defendant.”

Attorney Beth Wilkinson argued on behalf of Sullivan’s position to not abide with the DOJ on the Flynn case. Wilkinson filed the motion with the court saying it “is unusual for a criminal defendant to claim innocence and move to withdraw his guilty plea after repeatedly swearing under oath that he committed the crime. It is unprecedented for an Acting U.S. Attorney to contradict the solemn representations that career prosecutors made time and again, and undermine the district court’s legal and factual findings, in moving on his own to dismiss the charge years after two different federal judges accepted the defendant’s plea.”

Constitutional law professor Jonathan Turley wrote that it’s not Sullivan’s place to contradict the decision by the DOJ prosecutors to drop the charges.

“The Flynn case is fast becoming a case of gross judicial overreach as the court appears to assume both judicial and executive powers,” stated Turley. “Sullivan can disagree with the exercise of prosecutorial discretion, but he cannot substitute his own judgment for it.”

The DOJ, which included top officials and three prosecutors, was clear in its motion and made a similar argument as Turley saying, “Instead of inviting further proceedings, the court should have granted the government’s motion to dismiss.”

The Justice Department officials wrote in their 45-page filing to the three-judge appeals court panel that “this Court should issue a writ of mandamus compelling dismissal. Federal Rule of Criminal Procedure 48 provides that ‘[t]he government may, with leave of court, dismiss an indictment.’ That language does not authorize a court to stand in the way of a dismissal the defendant does not oppose, and any other reading of the Rule would violate both Article II and Article III.”

Flynn’s Defense attorney Sidney Powell spoke on Monday in an interview with Fox Business host Lou Dobbs and pointed out that Wilkinson did not mention in her 46-page motion that Flynn’s previous counsel Covington and Burling had ill-advised him into pleading guilty and that they were aware that they had a serious ‘conflict of interest’ in representing Flynn after November 1, 2017. 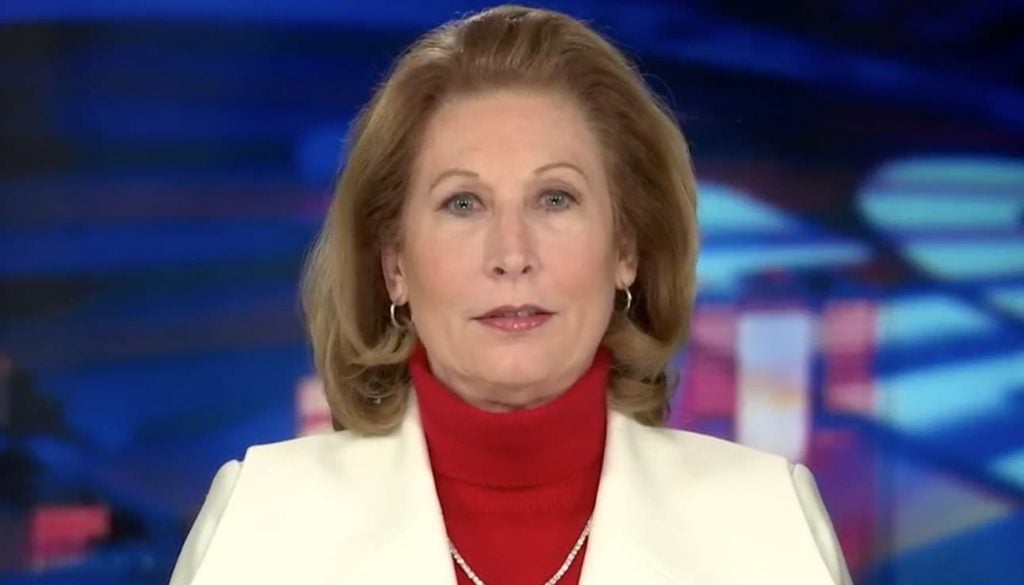 Powell criticized Sullivan’s brief, telling Dobbs it was “beyond the pale.”

“I mean everything is wrong with this brief,” Powell said.

In January, Flynn denounced his admission of guilt in a declaration, “I am innocent of this crime, and I request to withdraw my guilty plea. After I signed the plea, the attorneys returned to the room and confirmed that the [special counsel’s office] would no longer be pursuing my son.”

Powell has told this news site on multiple occasions that the conflict of interest Flynn had with his previous counsel was so severe that it required her to advise Flynn to withdraw his guilty plea that he entered in 2017. By the time Flynn withdrew his guilty plea,  he had become financially depleted and his plea deal with the government came after continuing threats to drag his son, Michael Flynn Jr. into the Special Counsel’s investigation.

Powell also noted in previous filings that Covington & Burling ill-advised Flynn regarding his case and that he should have never been charged by DOJ prosecutors from special counsel Robert Mueller’s office in the first place based on the evidence recently discovered by the Department of Justice.

In fact, Covington and Burgling turned over thousands of pages of documents to Powell’s team this year that should have been submitted more than a year ago when she requested the Brady material. Moreover, the FBI also turned over a slew of exculpatory evidence recently that Powell says reveals her client’s innocence.

That batch of documentation – which includes emails, texts, voice messages, notebooks, handwritten notes and legal documents – amounted to approximately 6,800 additional documents bringing the total amount of documents to roughly 669,800, along with attachments that were turned over to Powell in Flynn’s case.