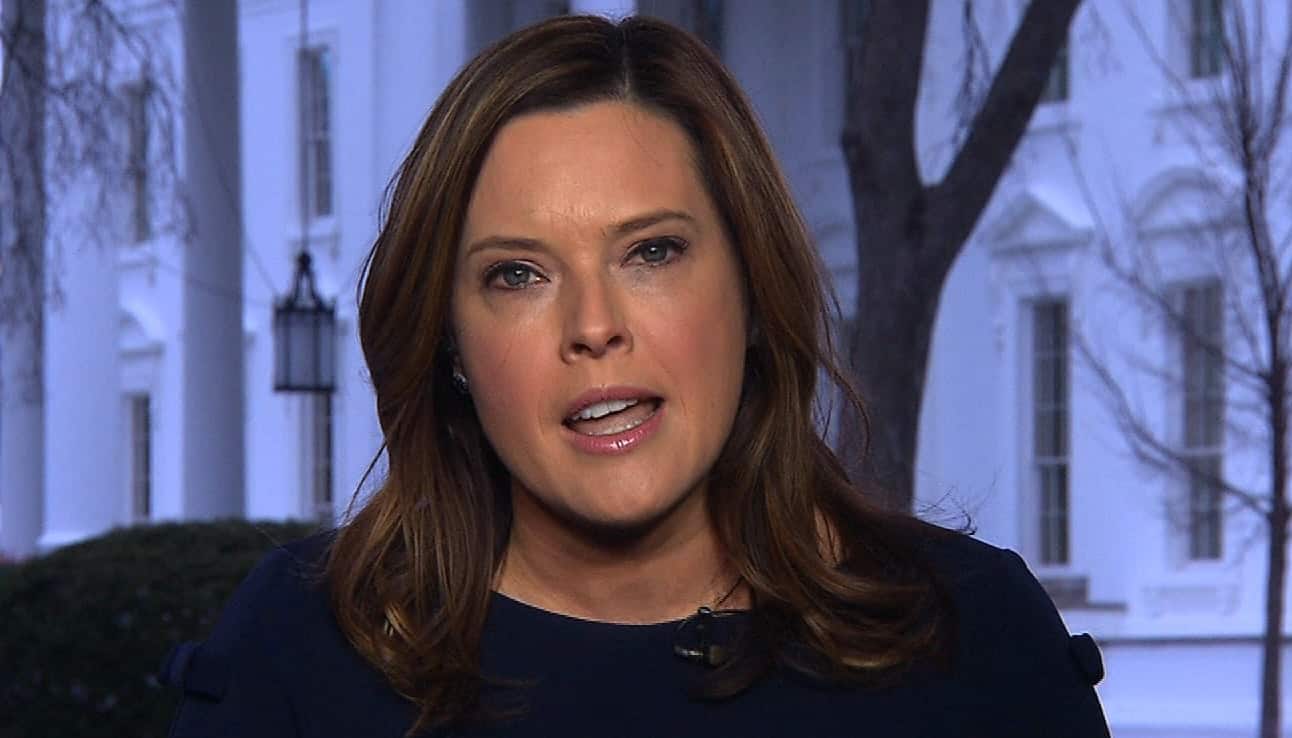 Mercedes Schlapp: A Biden Economy Would Be ‘Incredibly Destructive’

Wow! At least there is some good news on the U.S. stock market front. It’s been a tough several weeks in the news with the killing of George Floyd by a Minneapolis Police officer and the ensuing rioting and protests that have gripped our nation.

But on Tuesday, the DOW surged higher than expected and according to Market Watch, it’s “looking to extend the previous day’s gains, partly boosted by better-than-expected data on retail sales and a report of a potential therapeutic for patients with severe COVID-19 symptoms.”

That’s two pieces of news everyone can agree is good for our nation. Moreover, the stock market surge is also due to President Donald Trump’s recent announcement that he is backing a $1 trillion infrastructure spending package. The package has been necessary for years and will add more fiscal stimulus to help the economy recover from the coronavirus pandemic.

The United States has really needed this plan to rebuild our nation’s eroding infrastructure. It is a plan that both Republicans and Democrats – can for the most part – agree on.

Congressional GOP hopeful Lacy Johnson, who is running against Democrat Ilhan Omar in Minnesota’s fifth Congressional district, told me on “The Sara Carter Show” Monday, that his community, which has been rocked by violent protests after the tragic death of Floyd, will best be served when you put the attention back into the real issues affecting impoverished communities. Fundamentally, Johnson said its education and economics.

“It’s a blessing, and we’re going use that and we will use (Trump’s) capabilities, his strength of things that he’s able to do for this community,” said Johnson. The Minneapolis community has suffered more than $300 million dollars worth of destruction since Floyd’s death.

Getting the United States economy back on track after the COVID19 lockdown is imperative and a top priority for President Donald Trump. According to administration officials that I’ve spoken with, a priority is to bring back the economy, particularly in impoverished communities, and continue Trump’s plan to bring American manufacturing jobs back to the United States.

The $1 trillion plan will assist in reviving the economy. In fact, Bloomberg reported Tuesday that a preliminary version of Trump’s plan is being prepared by the Department of Transportation.

According to the Bloomberg report, under Trump’s plan, “most of the money will be earmarked for infrastructure work in roads and bridges meanwhile the rest of the funds will be devoted to building the US 5G network and improving internet services in rural areas of the country.”

According to Market Watch, investors will be “watching testimony Tuesday from Federal Reserve Jerome Powell, after the Fed expanded its corporate bond buying program Monday to include purchases in the secondary market.”