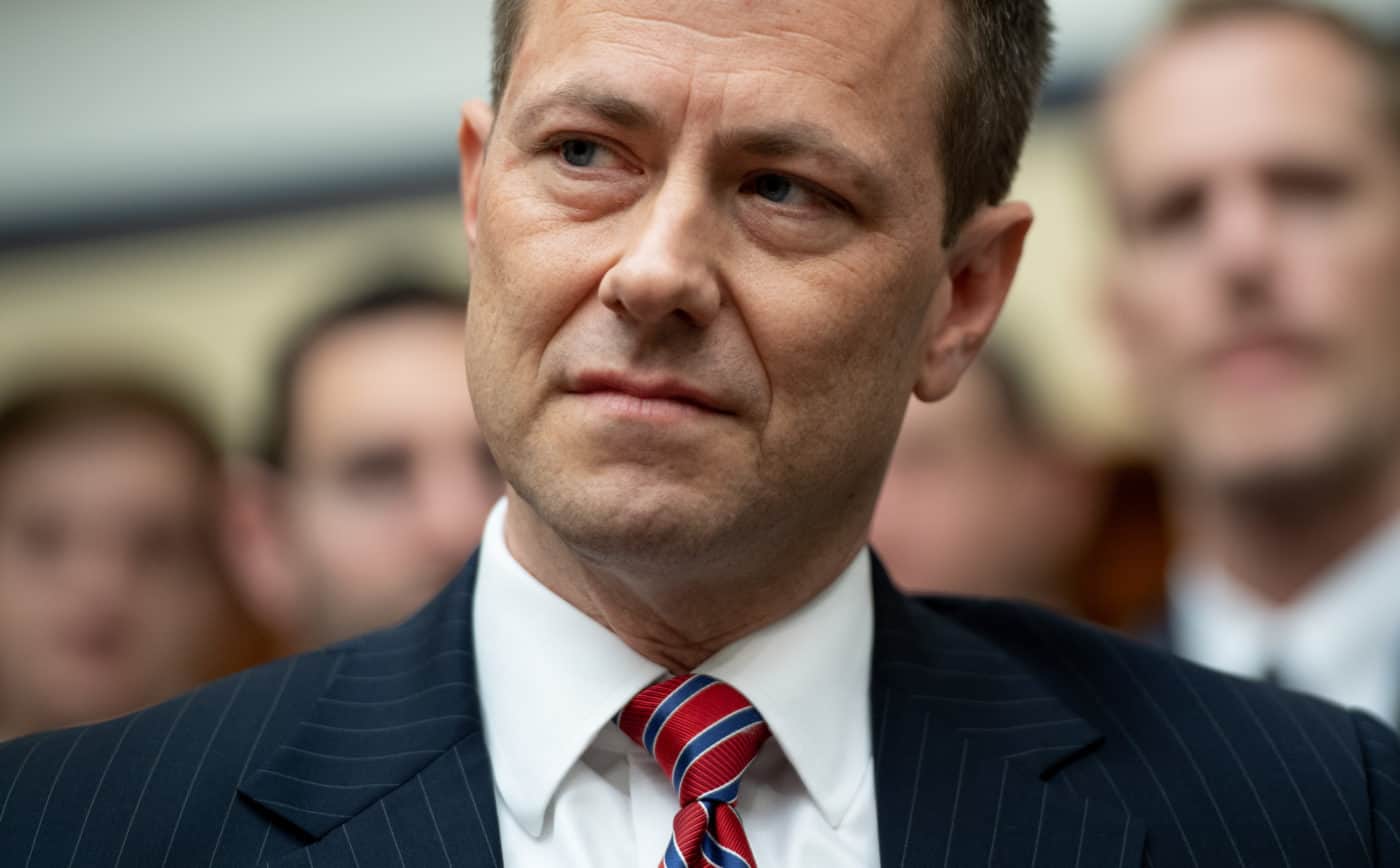 This news comes just days after Strzok’s attorney confirmed that the agent was escorted out of FBI headquarters following the bombshell Inspector General’s report on the bureau’s mishandling of the Clinton email investigation.

In an interview with radio host, Howie Carr, Sessions said, “Mr. Strzok, as I understand, has lost his security clearance.”Â  Despite losing his clearance, the Attorney General said it was his “understanding” that Strzok remained on the FBI’s payroll, but that he wasn’t sure.

Last summer, Strzok was removed from Robert Mueller’s Special Counsel investigation into the Trump campaign after the Inspector General found numerous concerning text messages between the agent and his paramour, FBI attorney, Lisa Page. Last week’s IG report uncovered even more damning messages between the two, including one in which Strzok said “we’ll stop” Trump from becoming president.

When asked whether or not FBI agents would be prosecuted or disciplined for accepting gifts from journalists, Sessions told Carr,Â “I’ll let FBI Director Wray respond to those individual matters. I would just say this. We’ve got a new FBI director. I recommended Mr. Comey be terminated and the president terminated him. I fired the deputy director, Mr. McCabe. They now have a new deputy director, a new chief of staff, a new legal counsel, a new communications director and I think we’re on path to get some new blood at the top of the FBI.”