Senators Ask Obama Officials, Including Biden: ‘Why did you unmask Flynn and what did you do with it? 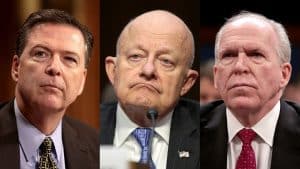 Former United Nations Ambassador Samantha Power, however, appeared to have the most requests for Flynn’s information from November 30, 2016 until Jan. 11, 2017 she had issued seven requests to unmask Flynn’s name.

“Only certain personnel are authorized to submit unmasking requests into the NSA system,” stated Grenell in the documents to the Senators. “In this case, 16 authorized individuals requested unmaskings for (redacted) different NSA intelligence reports for select principals. While principals are identified below, we cannot confirm they saw the unmasked information. This response does not include any requests outside of the specified time-frame.” 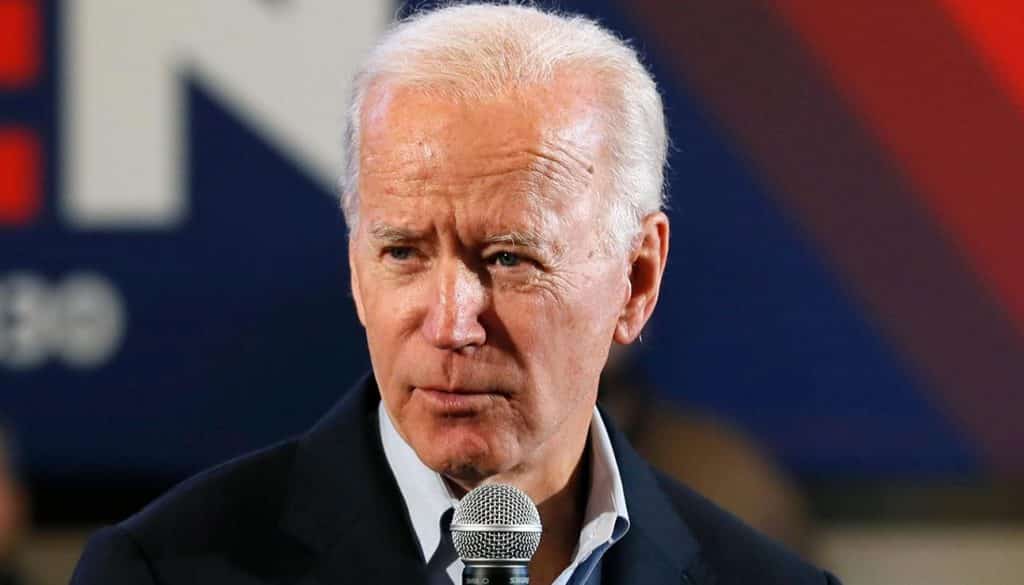 Grenell had declassified the list this week and sent it to the Department of Justice for review before releasing the documents to Senators Chuck Grassley and Ron Johnson on Wednesday. Both Senators demanded that the documents be made public Tuesday night in a formal letter to Grenell.

The much anticipated documents were stunning, as former Vice President Biden’s name was revealed on the official list of those requesting the classified information on Flynn. It appears that the officials on the list all had access to Flynn’s highly classified conversation with then Russian Ambassador Sergey Kislyak during the transition in December, 2016.

Flynn’s conversation was leaked to several Washington Post reporters and then printed in a column by David Ignatius, who stated that numerous senior officials had verified the information in his column. The column was the impetus for the FBI’s continued investigation into Flynn, which eventually led to his firing from the White House after a short tenure as Trump’s first national security advisory. The Department of Justice has now asked the courts to drop Flynn’s case against him after his Defense attorney Sidney Powell and DOJ appointed U.S. Attorney Jeffery Jenson revealed a litany of information that was withheld from his defense by prosecutors and what appeared to be a perjury trap set up by the FBI officials involved in his investigation.

Former FBI Director James Comey, who was fired by President Donald Trump for his role in the debunked investigation to target his campaign and former intelligence chiefs John Brennan, along with DNI James Clapper also had access to Flynn’s information.

Power, who had made the most significant requests to access Flynns communications,  was grilled in 2018 by former Congressman Trey Gowdy during closed door hearings about her extensive unmasking requests.

Power, who had more than 260 unmasking in her name at the end of Obama’s tenure, told Gowdy during the hearing that she did not sign off on all the requests that were put in her name. The allegation she made at the hearing suggested that someone else was signing her name in her stead for the classified information being requested.

Other names at the top of the list is Obama’s chief of staff, Denis McDonough.

Grenell sent a letter Wednesday to Grassley and Johnson saying, “I declassified the enclosed document, which I am providing to you for your situational awareness.”

Sen. Johnson told this reporter Wednesday that Grenell did the right thing by declassifying the information for the American people.

He noted in a press release with Grassley Wednesday that they “received a list of individuals who requested the unmasking of Lt. General Michael Flynn and others who received access to that information.”

Johnson and Grassley want the officials listed in the documents to “confirm whether they reviewed this information, why they asked for it and what they did with it, and answer many other questions that have been raised by recent revelations” on Flynn.

“We are making this public because the American people have a right to know what happened,” they said. “We commend Acting DNI Grenell and Attorney General Barr for their transparency and responsiveness. Our investigation of these matters has been ongoing for years, and as information finally comes to light, our focus on these issues is even more important now.”

The Senators noted that “the records are one step forward in an important effort to get to the bottom of what the Obama administration did during the Russia investigation and to Lt. General Flynn. We will continue to review this information and push for additional relevant disclosures until we are satisfied that the American people know the full truth.”