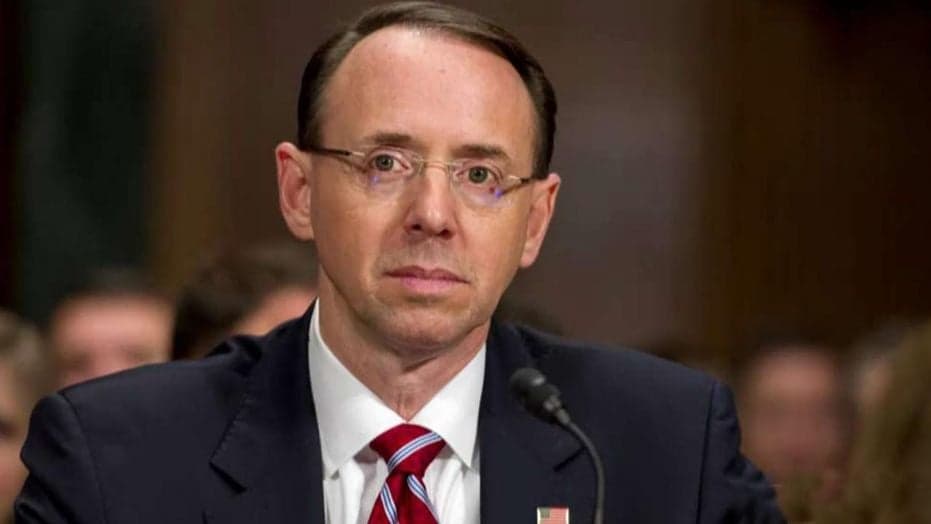 “Mr. Rosenstein will testify about the new revelations contained in the Horowitz report concerning the FISA warrant applications and other matters,” Graham said in his statement.

He added, “This will be the first in a series of oversight hearings regarding all things Crossfire Hurricane and the Mueller investigation.”

If I were a Senator or Congressman, the first person I would call to testify about the biggest political crime and scandal in the history of the USA, by FAR, is former President Obama. He knew EVERYTHING. Do it @LindseyGrahamSC, just do it. No more Mr. Nice Guy. No more talk!

President Trump pressured Graham to act on the abuses of power revealed in documents declassified by the acting Director of National Intelligence Richard Grenell that spelled out a number of former Obama administration officials who ‘unmasked’ Lt. Gen. Michael Flynn’s identity in order to set him up to target Trump.

That pressure led Graham to move quickly by releasing a potential list of witnesses, which the committee would debate and vote on subpoena authorizations. He also said the hearings would start next month.