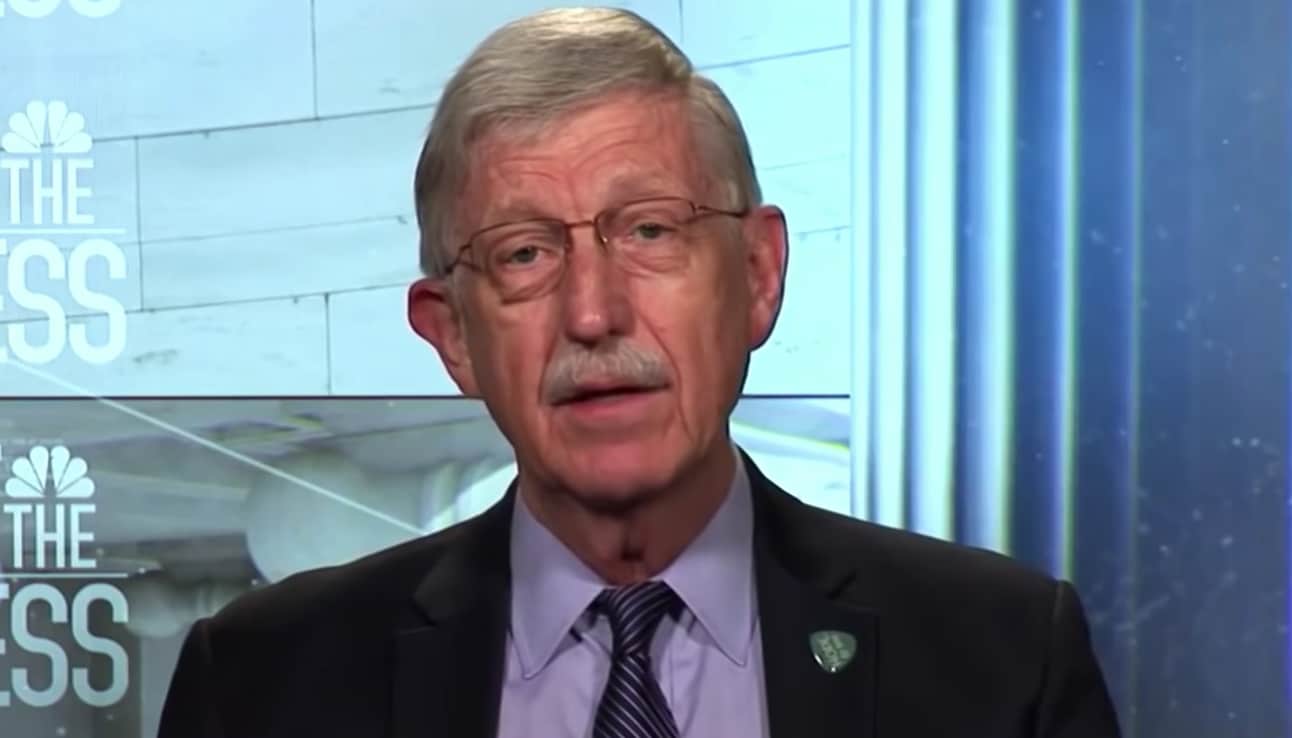 Scalise: Pelosi’s ‘cynicism and hypocrisy has done irreparable damage to our democracy’ 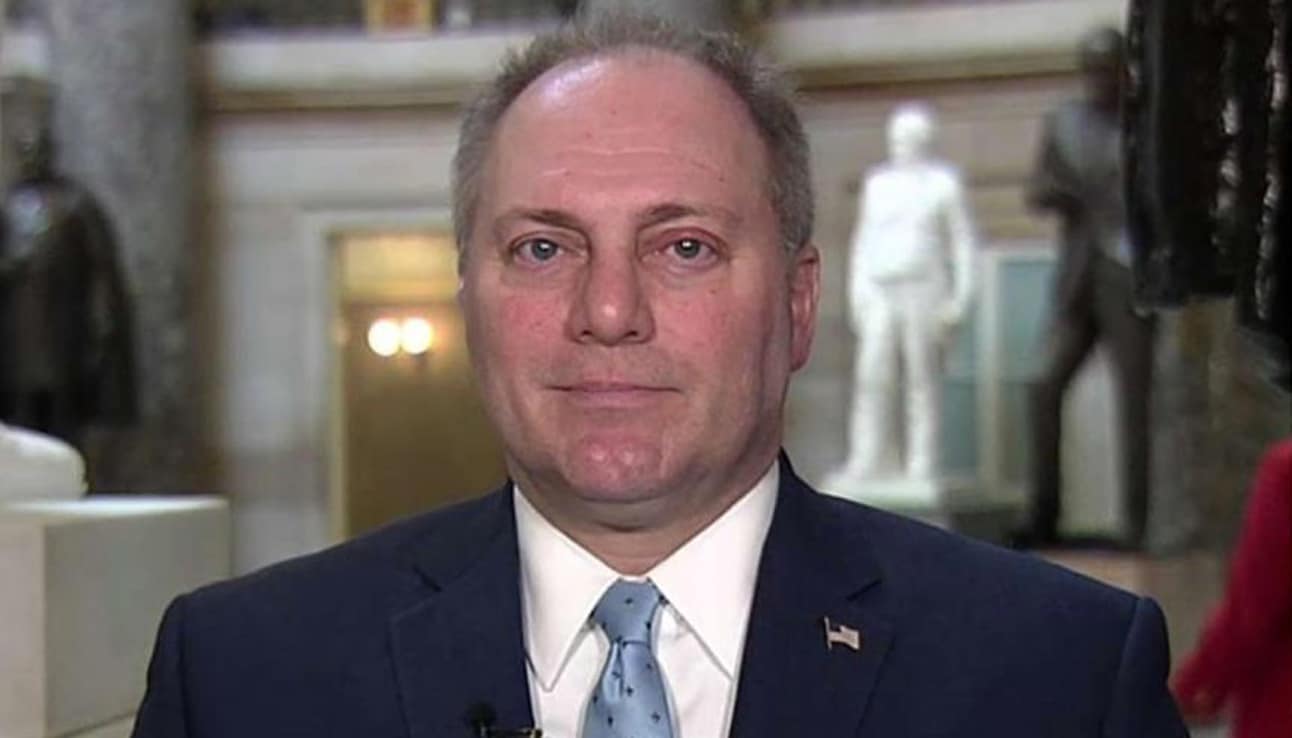 House minority whip Steve Scalise told SaraACarter.com Friday that House Speaker Nancy Pelosi’s decision to move the impeachment articles to the Senate after failing in her month long attempt to gain a more favorable Democratic trial showed her lack of concern for the nation.

Scalise, a Louisiana Republican, said he is certain the Senate trial will ‘exonerate’ President Donald Trump, who was impeached on purely partisan lines in the House. Democrats suggested Trump withheld military financial aid to Ukraine in exchange for an investigation into possible corruption by former Vice President Joe Biden’s son Hunter Biden. However, there was no proof offered during the House hearing that suggested that any of the witnesses had any information that Trump had done so.

In fact, in an extremely historic move, Trump released his transcripts of his July, 2019 conversation with Ukrainian President Volodymyr Zelensky. Those transcripts revealed there was no ‘quid pro quo’ or bribery, as Democratic Chairman of the House Intelligence Committee Adam Schiff, R-Ca, had suggested based originally on a so-called whistleblower report. The whistleblower’s name has not been officially released but new information revealed that they met with Schiff’s committee prior to submitting their report to the Intelligence Community Inspector General Michael Atkinson. Further, it was discovered that the whistleblower had no first hand knowledge of Trump’s conversations regarding Ukraine.  Making matters worse for Schiff, is that IG Atkinson is currently under a House Intelligence Committee Republican investigation for apparently lying to Congress, as reported earlier.

On Thursday, McConnell signed a GOP resolution that would change the Senate rules to dismiss the articles of impeachment against Trump. It was a checkmate move on Pelosi. McConnell’s staunch position and pressure from senior Democratic on the Speaker of the House to transmit the articles forced her to give up her fight.

Scalise, however, said the battle to impeach Trump on false charges and partisan lines, along with “Speaker Pelosi’s cynicism and hypocrisy has done irreparable damage to our democracy.”

“While House Democrats impeached President Trump on the thinnest and most nakedly partisan basis in history, I have full confidence in the Senate’s ability to conduct a swift and fair trial,” he said. “I look forward to President Trump being exonerated of the baseless claims against him.”

According to a Congressional source, Pelosi had been “bleeding members of her own party day after day as it became clear she never actually had a strategy in holding the articles; when even her own Senator Dianne Feinstein questioned the move yesterday, it became clear she no longer could maintain her stunt.”

A senior House GOP source, involved in the impeachment process, said that his concern that Pelosi is requesting managers to send the impeachment articles to the Senate may be a ploy because she lost the war on impeachment, adding that “none of us understand what Pelosi is doing. It seems like even Democrats don’t get it.”

The GOP source said any, “delay pushes impeachment closer to the Iowa caucuses, it makes impeachment look less urgent than Pelosi claimed, it sucks media attention away from issues she’d rather focus on, and it kills whatever momentum the Democrats had,”  So we’re left scratching our heads at this point.”