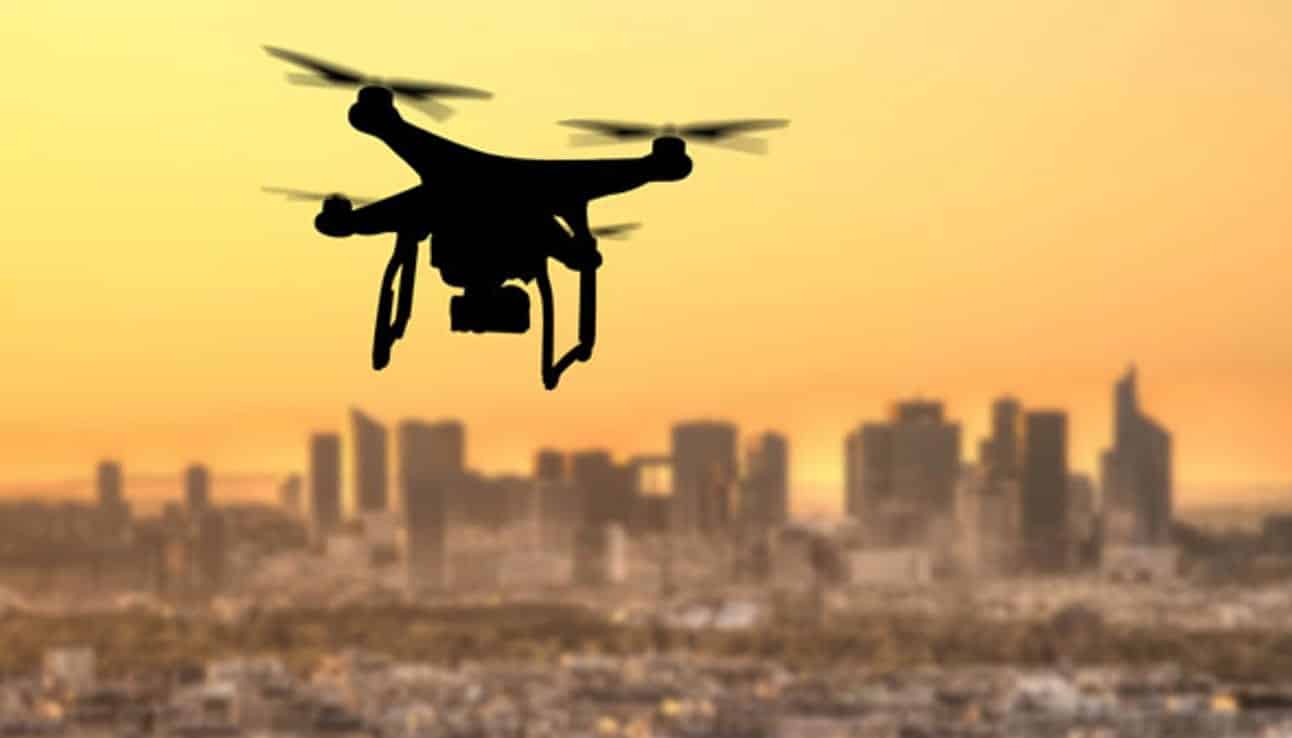 Listen to “Jenna Ellis: A vote for Biden is a vote for the destruction of America” on Spreaker.

From the beginning of her covering the Russia hoax, Sara A. Carter was sure the story she discovered about a fake dossier and an effort to ensure President Donald Trump would never take office would be one the mainstream outlets would pick up.

She quickly learned that wasn’t the case.

“I remember when I first started breaking stories on the FBI, on Andrew McCabe, on James Comey, what was going on in the FBI, the unjust investigation into Michael Flynn, the FISA, the unmaskings, I thought ‘well this story’s only gonna be handled by me for a short time period because the New York Times, the Washington Post, all the other news outlets with all the money and all the power behind them are gonna jump on this and they’re gonna expose this,” Carter told Fox Business host David Asman Thursday night.

At first, Carter was “stunned” at the fact that those mainstream news outlets weren’t covering or investigating that story further. Soon, she learned it was because of their “hatred towards President Trump.”

It’s still the case today. For example, this week former Deputy Attorney General Sally Yates testified before the House Judiciary Committee and revealed many surprising facts about the origins of the FBI’s targeting of former White House National Security Advisor Michael Flynn, saying the Bureau’s Director James Comey went “rogue.” That big nugget of information wasn’t covered by ABC, NBC, and CBS. In fact, those outlets chose not to cover the hearing altogether.

“So they were willing to let these agencies be weaponized, spy illegally on a presidential campaign all because they themselves have animous towards this President,” Carter said. “And, remember, David, a lot of their sources were these folks that were basically breaking the law… yeah, the same people that are being investigated by John Durham.”

She added, “So it’s not surprising to me at all that they just ignored Sally Yates completely, they ignored the idea of what she said, that he went ‘rogue,’ and she should’ve been pressed further because January 25th, when she ran back to the White House to get Flynn fired.”

“Just remember, this is how the rats try to jump off a sinking ship.”

With reports that U.S. Attorney John Durham is nearing an end to his investigation into the origins of the Russia probe, Carter says she’s still cynical as to whether anyone will actually be held accountable and if there will be any indictments.

“We know that they left out exculpatory information on this FISA, they were spying illegally on Carter Page, they made up information, we have a fake Russian dossier, I can go on and on and on about what happened here. We all know the facts.”