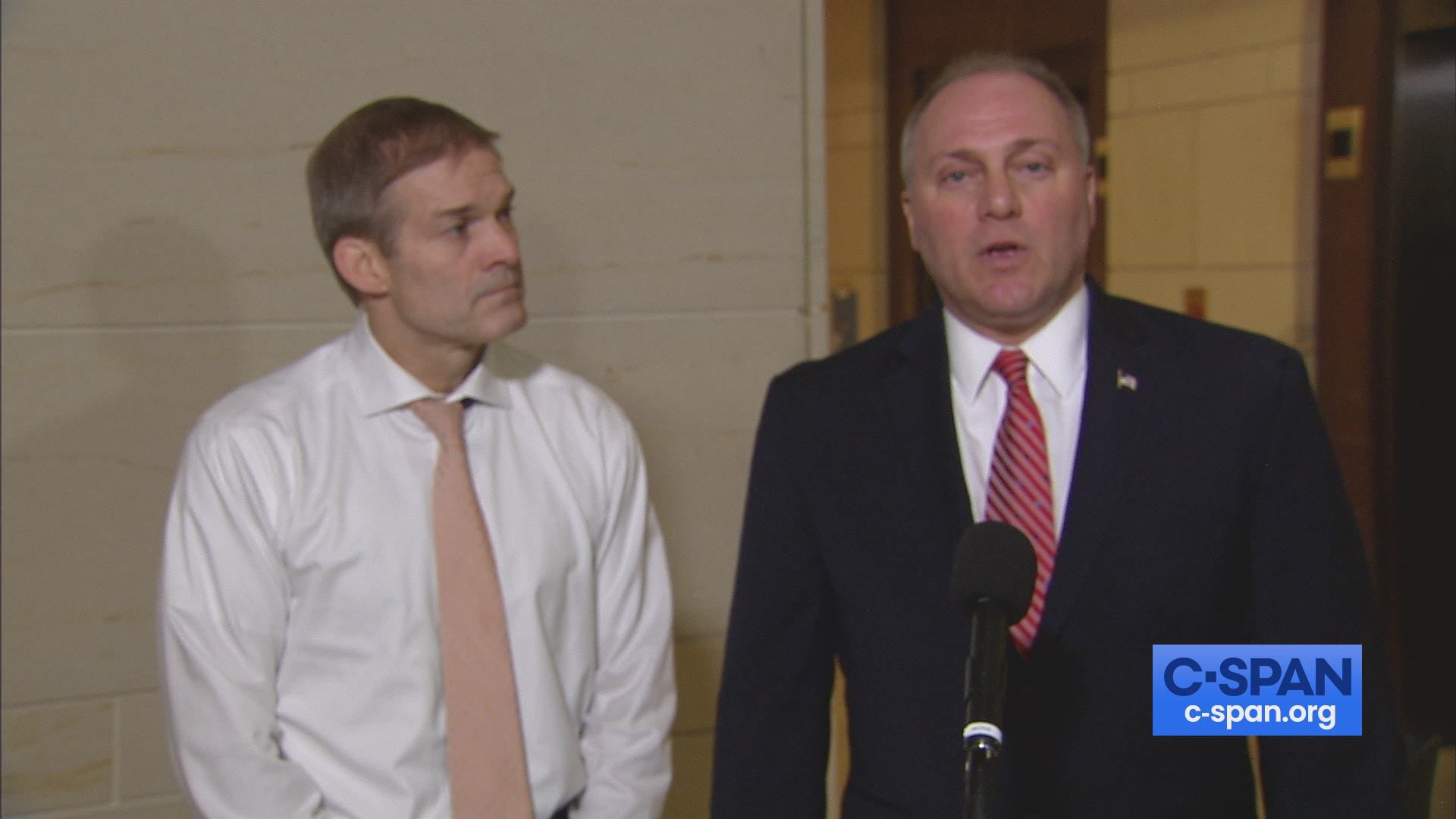 GOP: Sending COVID19 Patients To Nursing Homes ‘Ended Up Being A Death Sentence’

During Fox News’ Hannity Wednesday night, Sara Carter detailed just “how expansive” and “frightening” it was that top officials in the Obama administration “unmasked” Lt. Gen. Michael Flynn’s identity to target Donald Trump. Further, she said, if President Trump hadn’t been elected, “we would never be the wiser.”

Carter explained, “When you look at the list of Obama officials, beyond John Brennan, beyond James Clapper. For example, Mike Neufeld with the U.S. Treasury. He was working intelligence on Iran. So when he asked for unmasking on Michael Flynn, you have to ask yourself, ‘ok, what was he looking for? What was he trying to find?'”

“When you think of Samantha Power, when you think of the leak to the Washington Post and the fact that they had told David Ignatius about this, they were looking at a Logan Act violation and then went sideways from that and revealed the highly classified conversation, which was very legitimate, which he was allowed to have. Michael Flynn with former Russian Ambassador Sergey Kislyak, you have to ask yourself, how long had the Obama officials been doing this. And that needs to be the biggest part of the concern for John Durham,” she added.

The information that’s come out about the unmaskings only came to light by “sheer coincidence,” Carter explained.