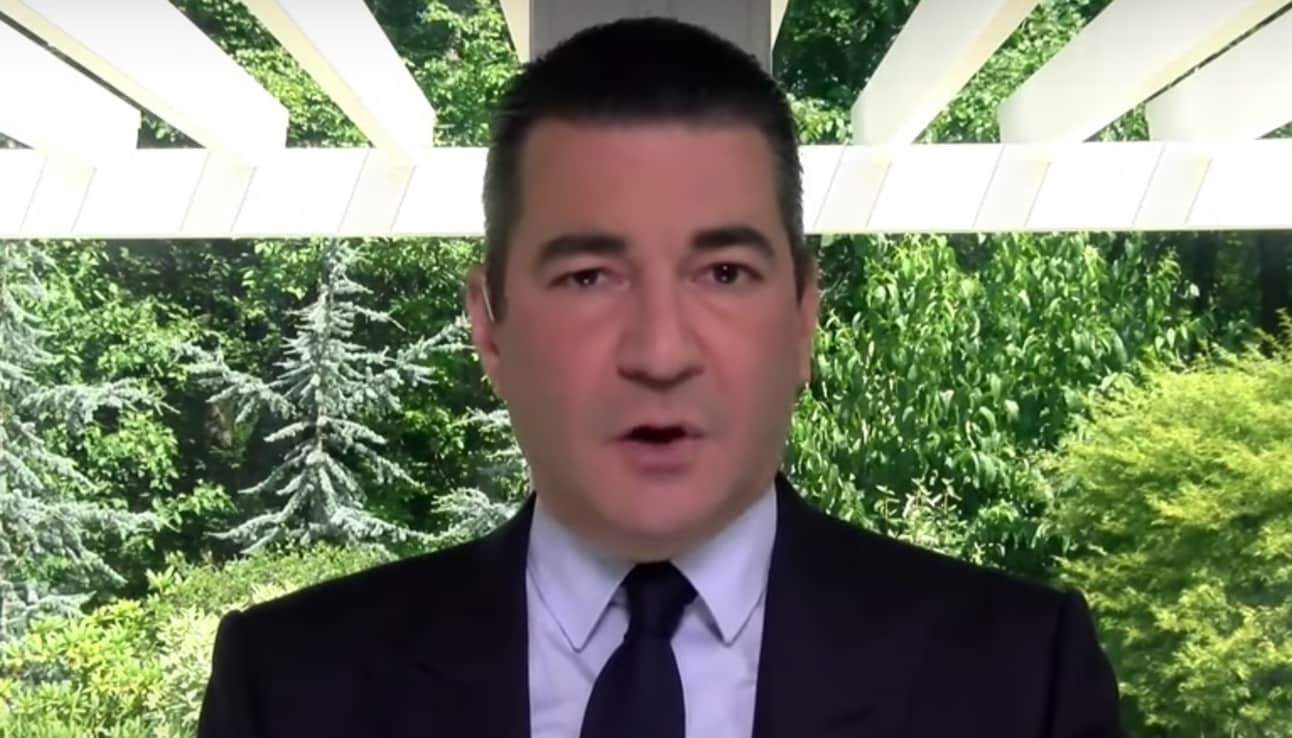 Fmr FDA Chief: ‘The case fatality rate is going down’

Sara A. Carter told Fox Business host Lou Dobbs Tuesday night that the Department of Justice and the FBI “weaponized the intelligence community to target” President Donald Trump and his administration. Moreover, Carter explained that Roger Stone, a close ally of President Trump, is being “punished severely” while former CIA Director John Brennan, former FBI Director James Comey, and former Director of National Intelligence James Clapper, who all lied to Congress and the American people, haven’t been prosecuted.

“The entire prosecutions of Roger Stone, Paul Manafort, Lieutenant General Michael Flynn, and everybody else they were looking at, or surrounding in Trump’s circumference was based on a false narrative, a lie, we all know that now. Michael Horowitz’s report blew that out of the water, we also know it because of the evidence that the American people can see for themselves,” Carter said.

She continued, “So basically they weaponized the Department of Justice, they weaponized the FBI, they weaponized the intelligence community to target the President and his administration. This is where all of these cases emanate from, and if you’re looking at Roger Stone, they talk about, you know, the lie to Congress, that he lied to Congress… well look at John Brennan and his lies to Congress, James Comey and his lies to Congress, James Clapper when he lied to all of America, I believe it was back in 2013 when he said there was no warrantless spying on Americans and we found out that was not the case. None of these people have been prosecuted, but Roger Stone is being prosecuted…and punished severely.”