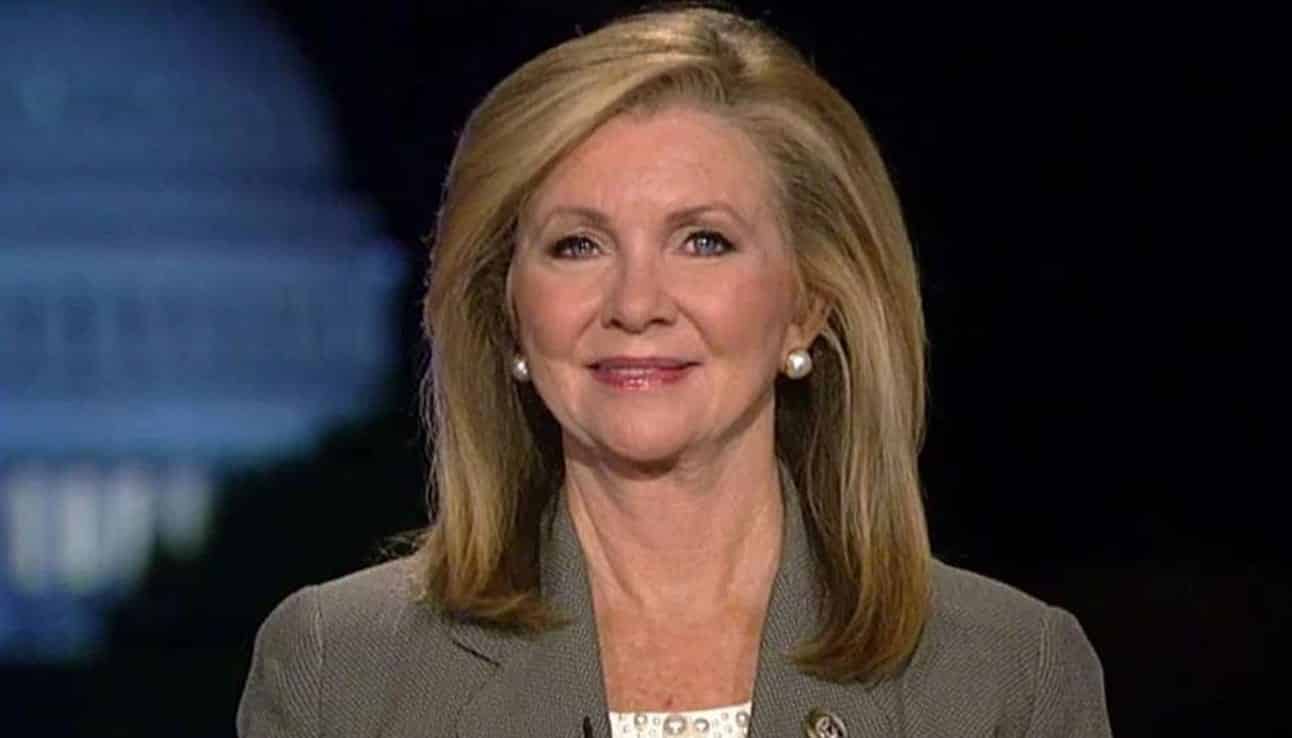 San Francisco At It Again. Gym Owners Are Up In Arms After Discovering Gov Gyms Are Open During COVID-19

Gym owners in San Francisco are up in arms after realizing that the government never had to shut down its own gyms at government buildings. It’s another incredible injustice to small businesses in California that have suffered so much during the mandatory closures the government says is to mitigate the spread of COVID-19.

The revelation was made by a local NBC news channel, which reported that gyms inside government buildings in San Francisco have been open for months, while other gyms across the city were mandated to shutdown during the novel coronavirus outbreak.

What? How angry would you be if you were a San Francisco resident, or for that matter a business owner?

Daniele Rabkin, of Crossfit Golden Gate, told her local NBC station: “It’s shocking, it’s infuriating. Even though they’re getting exposed, there are no repercussions, no ramifications? It’s shocking.”

It appears that the privileged government isn’t limited to House speaker Nancy Pelosi’s hair salon incident, where she didn’t wear a mask.

According to the report from NBC the government gyms have literally been open for employees, including police officers, lawyers, judges, bailiffs, and others.

“It just demonstrates that there seems to be some kind of a double standard between what city employees are allowed to do and what the residents of San Francisco are allowed to do,” Dave Karraker, owner of MX3 Fitness in the Castro, told NBC.

For the full report go here.