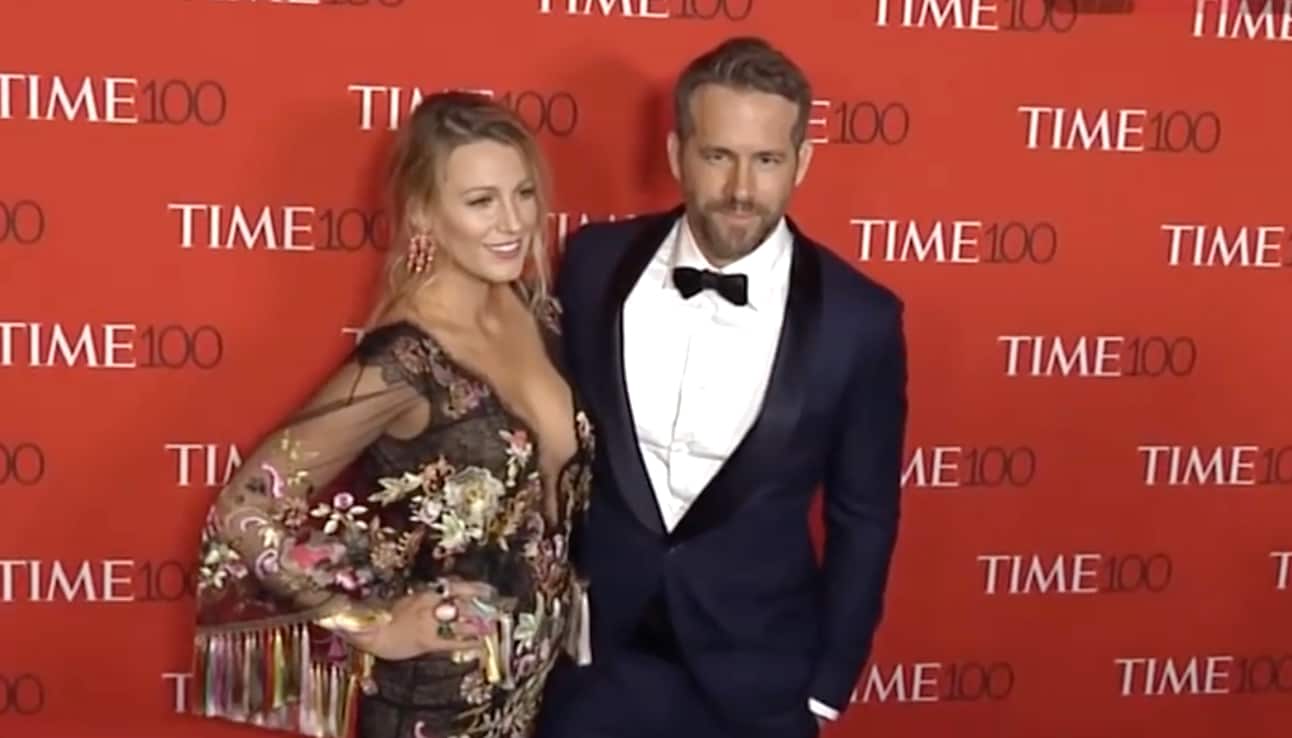 Hollywood couple Ryan Reynolds and Blake Lively are apologizing for their 2012 plantation wedding.

Reynolds, in an interview with Fast Company, explained that the couple had received backlash for getting married at Boone Hall, a former slave plantation in South Carolina.

“It’s something we’ll always be deeply and unreservedly sorry for,” Reynolds said.

The actor said he first received criticism when sharing support and excitement for Black Panther, a film largely cast with African American actors.

“It’s impossible to reconcile. What we saw at the time was a wedding venue on Pinterest. What we saw after was a place built upon devastating tragedy. Years ago we got married again at home—but shame works in weird ways,” Reynolds explained.

He added, “A giant fu***** mistake like that can either cause you to shut down or it can reframe things and move you into action. It doesn’t mean you won’t fuck up again. But repatterning and challenging lifelong social conditioning is a job that doesn’t end.”

Reynolds told the outlet the couple has learned their lesson and they’ve been committed to social justice causes ever since. The two have donated to NAACP Legal Defense Fund and the Young Center for Immigrant Children’s Rights.