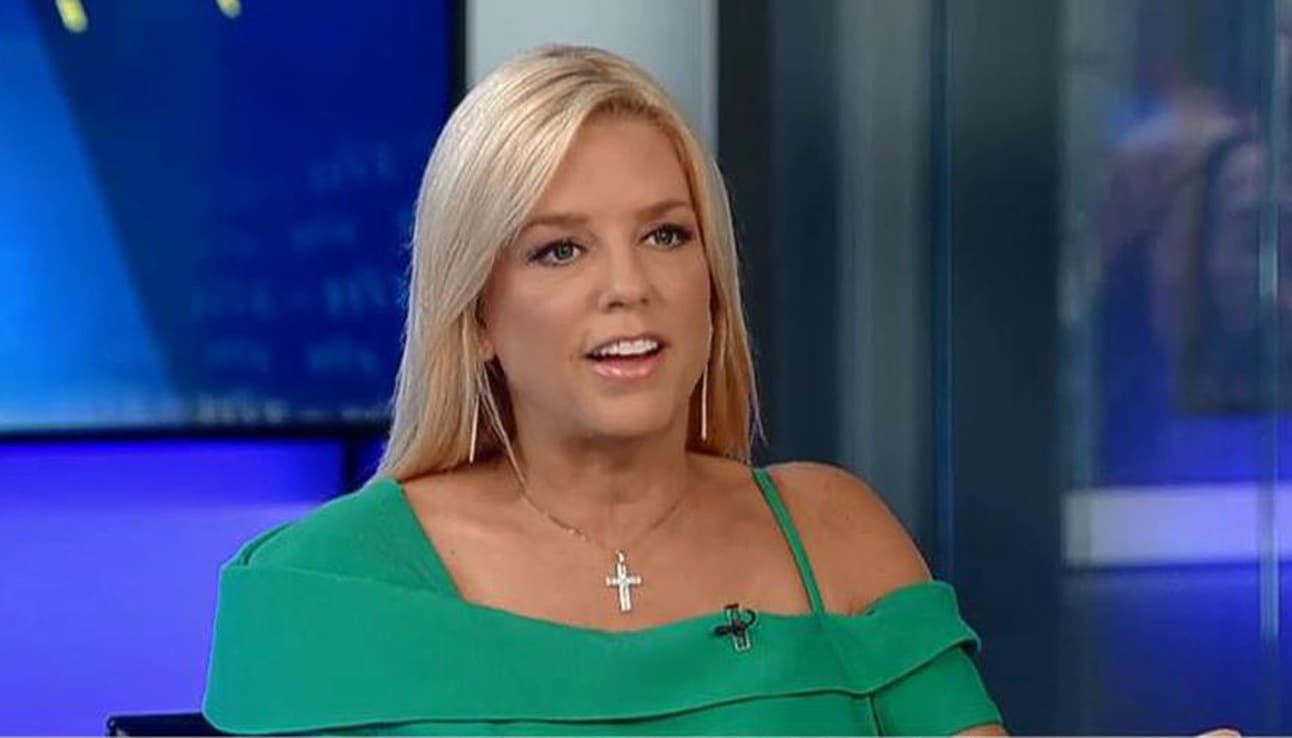 Pam Bondi: The Trump Admin Is Doing Everything To Get Our Kids Back To School

Trump-ally Roger Stone says President Donald Trump saved his life from a “near-death” prison sentence by granting him clemency on Friday, Stone said in his first interview Monday on “Hannity” since the President announced his decision.

“I know there were many many people that told him ‘in an election year, don’t do this, let Roger Stone wait maybe for a pardon after the election.’ Sean, I don’t think I would’ve lived that long, not with my asthmatic condition, not with now 60 COVID-19 cases in that prison, ” Stone said.

“I have deep deep affection for Donald Trump because I’ve known him 40 years, he’s a man of great justice and fairness, he’s a man of enormous courage, I knew he would take some shots for this, but I think most people, most fair minded people understand. He saved my life and at least on paper, he gave me a chance to fight for vindication.”

Stone says he’s hoping to have a “fair second trial.” “Now, I’m not a fool,” Stone explained. “I’m gonna be guided by the advice of my lawyers. As I understand it, if my conviction is overturned by the Appeals court, I’d be back in front of Judge Jackson. Judge Jackson issued an incredible ruling that said that I could not raise misconduct by the Special Counsel, the FBI, the DOJ, or any member of Congress, Adam Schiff.”

Trump, on Monday, said Stone’s investigation was baseless, adding that former FBI Director James Comey, former FBI Deputy Director Andrew McCabe, former FBI agent Peter Strzok, former FBI lawyer Lisa Page, former CIA Director John Brennan and others were the guilty ones who lied and altered documents to target him and the people around him. “I’m getting rave reviews for what I did for Roger Stone,” Trump said.