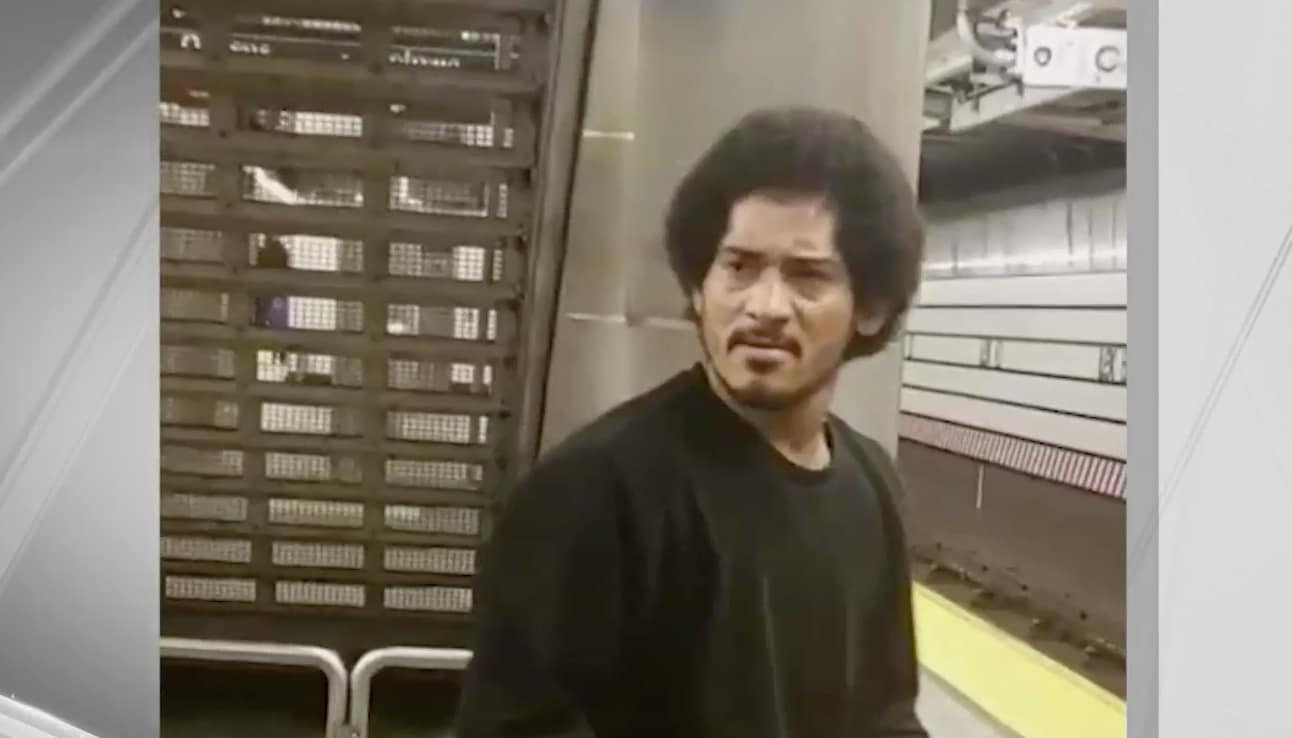 Roger Stone ‘Praying Fervently’ For Trump To Commute His Sentence, Pardon Him 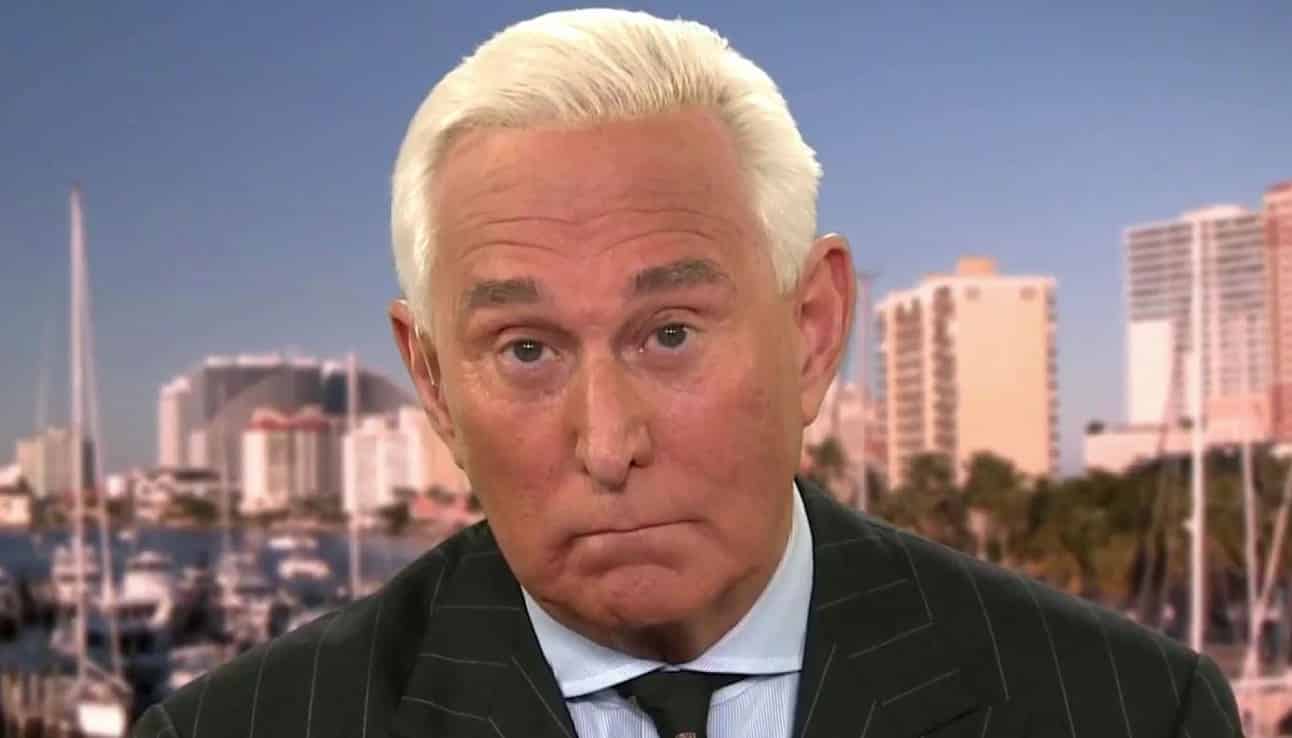 In an exclusive interview with “The Sara Carter Show” Thursday, Trump-ally Roger Stone asked President Donald Trump for a commutation of his “deep state sentence.” Stone, who was convicted and sentenced to 40 months in prison in February for witness intimidation and lying to Congress about the debunked Russian collusion investigation, is set to report to prison next Tuesday, June 30.

Stone told Carter that his fight for freedom now rests in the President’s hands. “Look, this is going to be up to the President,” he said. “In my opinion, I believe that Judge Jackson will rule against me. I believe that I think the only person at that juncture who can save me is, the President through an act of clemency, either a commutation of my sentence, which would be fine, or perhaps a pardon. But, you know, either one works for me.”

Stone added that he’s “happy to fight this out in my appeal,” but if the public wants to help they can sign a petition to the President at ‘FreeRogerStone.com’ and help alleviate the $2 million financial burden of his legal battle at ‘stonedefensefund.com.’ Additionally, he said, his family fund at ‘StoneFamilyFund.com’ was established to help his family pay their rent, groceries, and gasoline.

“65,000 Great Americans have stepped forward to help me finance this epic struggle for freedom against the Deep State,” he said.

“At the end of the day, I think it’s going to be in the President’s lap that he is the only one who can save me, and I’m just praying fervently that he will do the right thing,” Stone explained. “Based on his tweets, he knows that I have been subjected to a miscarriage of justice. He knows that there was jury corruption and the bias of the judge in my case. He knows the judge attacked him repeatedly in her sentencing remarks. In this diatribe at the end of my trial, so to the extent that people can, please, Mr President, I’m going to need your help. I’m praying fervently for it. I think at the end of the day, I’m praying the President will do the right thing.”

But, Stone, 67, who has been fighting to clear his name in the courts, says he’s not only concerned with what his “wrongful” conviction could mean for the future of the justice system in this country, but he’s also fearful over going to prison during a pandemic as a person with a history of underlying health conditions and someone who is classified as an at-risk age category.

Stone highlighted that because of his age, he is considered at high risk for exposure to the novel coronavirus, which is spreading throughout the country and in prisons, which are considered hotbeds for it.

Similarly, former Trump Campaign Chairman Paul Manafort and former Trump attorney Michael Cohen were released to serve their sentences from home in May. The moves followed an order by Attorney General William Barr, who directed the Bureau of Prisons to release “vulnerable” inmates deemed nonviolent in the midst of a pandemic.

“It’s really extraordinary,” Stone said. “So Michael Cohen, who was the convicted, you know, who pled to tax evasion and other crimes and then became an anti-trump witness for Mueller. He’s been sprung on home confinement. Rick Gates, Manafort’s ex-partner, lied at my trial under oath that will come out an appeal if I live that long. He has been sprung on home confinement, but it’s 67 years old with a history of asthma and a few other underlying health issues. They have told me that I must report to a prison in Jesup, Georgia, next Tuesday. No later than noon.”

Stone continued, “Flynn filed an earlier emergency motion with Judge Amy Berman Jackson, who presided over his case and who Stone says “showed great hostility to me, who attacked me personally in her closing sentencing remarks,” in what stone added was “A 55-minute tirade in which she said him all of the things. There was nothing phony about the Mueller investigation. Wrong, you were convicted of lying to cover up for Donald Trump. That is not what I was charged with or what I was convicted of.”