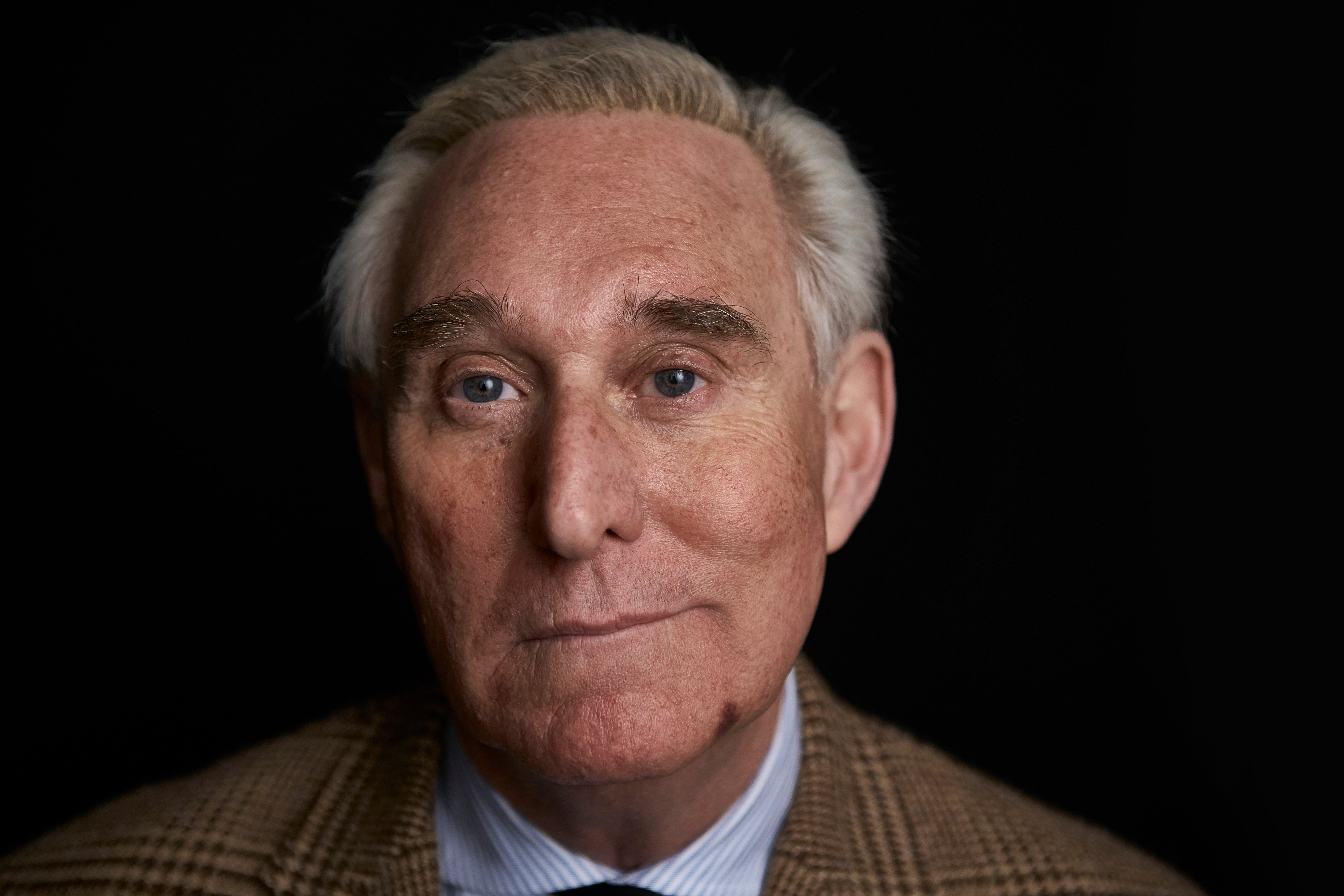 Roger Stone is free. He will not have to serve out his time in a prison and that’s all he has asked for since government prosecutors targeted him years ago for his close friendship to President Donald Trump.

Trump commuted Stone’s sentence Friday evening saying that the only reason Stone was targeted was because of the “Russia Hoax” investigation by the FBI under President Obama’s administration.

Civil rights and defense attorney David Schoen, who is representing Stone, said in an earlier interview with me that a commutation or pardon would be the best possible outcome for Stone.

Trump’s commutation came just days before Stone was set to report to prison. There was mounting concern over his age and the ongoing novel coronavirus pandemic felt like a death sentence to the elderly Stone, whose wife is deaf and needs his assistance.

Stone has spoken extensively on the The Sara Carter Show podcast over the past month. In an exclusive interview on June 25, Stone asked the President for a commutation over what he described as a “deep state sentence.” Stone was convicted and sentenced to 40 months in prison in February for what prosecutors contend was lying to Congress. It was, however, nothing more than part of the now debunked Russian collusion investigation that was set into motion by President Obama’s FBI and Justice Department. It eventually led to a continuing investigation against President Trump, his campaign, his administration and anyone with close ties to him. Sine former Special Counsel Robert Mueller’s investigation, both the DOJ Inspector General and Congress have uncovered a mountain of evidence exonerating the campaign.

Moreover, Justice Department Attorney General William Barr has since appointed Connecticut U.S. Attorney John Durham to conduct his own criminal probe of the Obama administration’s now debunked investigation into the Trump campaign and Russia. According to several sources Durham is expected to issue indictments against several FBI officials, along with naming other co-conspirators.

Stone was sentenced to three years and four months in prison. He was set to report to prison by Tuesday.

“Roger Stone’s prosecution by overzealous Special Counsel prosecutors was an outgrowth of the Obama-Biden misconduct. Like every president, President Trump has the constitutional right to commute sentences where he believes it serves the interest of fairness and justice. I support President Trump’s decision to commute Roger Stone’s sentence.”