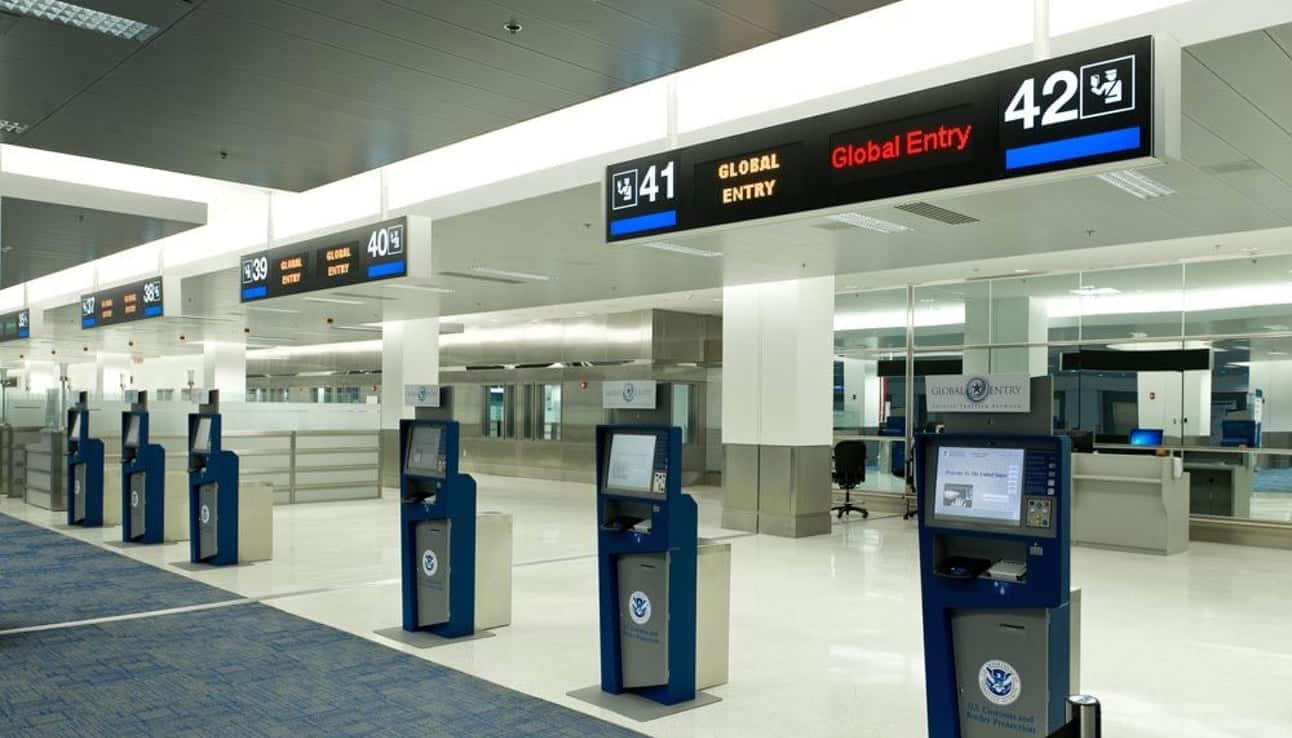 Restructuring ODNI Is Not Political Rep. Adam Schiff, It Should’ve Happened Years Ago

House Intelligence Committee Chairman Adam Schiff accused acting Director of National Intelligence Richard Grenell last week of ‘undermining critical intelligence functions’ but nothing could be further from the truth. Why? Because Grenell is restructuring an agency that should have been overhauled years ago.

In the four page letter Schiff sent to Grenell, which by the way was just 14 minutes before Schiff gave it to the press, he charged the acting DNI with politicizing the intelligence community. The organizational changes being made by Grenell are far from political.

In fact, they are absolutely necessary and he has every authority under the purview of the executive branch to do so. Grenell is working vigorously, according to sources, to consolidate the agency, reduce unnecessary complexity and eliminate redundant work.

These implementations should have happened years ago. Moreover, during the past 24 months the ODNI has conducted four internal studies that have identified opportunities to eliminate duplicate work already being done by other intelligence agencies. Further, the restructuring will allow the ODNI to combine offices within the intelligence agencies to make missions more coherent. More importantly, dozens of positions that have gone unfilled for years may be eliminated.

Instead, the office has become more of a competitor to the agencies they are supposed to oversee. The ODNI is competing for resources, employees and budgetary allocations that in fact, are repeating much of the same work being conducted by the CIA, FBI, and so forth, say sources.

Currently the ODNI has some 1800 staff employees, plus nearly as many contractors, a number that is far larger than intended when it was first established, intelligence officials added.

“America’s intelligence agencies need leadership and coordination, which is the purpose of ODNI,” said a U.S. Intelligence official, directly familiar with the restructuring. “By implementing carefully considered reforms recommended by prior studies, ODNI can refocus on doing what it needs to do while rolling back duplication of effort and freeing up personnel to fill critical gaps inside the intelligence agencies.  This will make American intelligence stronger.”

Daniel Hoffman, who spent more than three-decades in the CIA clandestine service and a three-time station chief abroad, told this reporter that although many people in the CIA “recognized the value of having a partner that could collaborate with the agencies, there was concern that the DNI itself, was a bureaucracy and was going to grow and become bloated.”

This is what happened over the years with the ODNI, added Hoffman, who was at the CIA when the ODNI was established.

He said that the decision to reorganize the ODNI by Grenell is far from the political accusations raised by Schiff.

“You’ll find the majority of intelligence officers and pundits would agree with the fact that the DNI needs to be reduced in size and that goes far beyond whether you think Rick Grenell is the right guy for the job,” said Hoffman, who is known for his nonpartisan stance in issues related to national security. “I don’t think you can find an intelligence agency director that would be against the restructuring. We don’t have an unlimited number of people to do the jobs and our foreign counterparts see this bloated bureaucracy and wonder who they should go to? Who do they talk to and who they need to deal with directly.”

“The reality is the ODNI is taking people from other agencies to fill the slots and you risk that the mission will suffer when this happens,” said Hoffman, who added that the reforms that are being implemented are necessary.

Hoffman compared what Grenell is doing at the ODNI to what is being done at the National Security Council by National Security Adviser Robert O’Brien. Last year, in October, O’Brien announced plans to reduce the staff, which had ballooned to over 200 people by the end of the Obama administration. Concerns regarding internal leaks of classified information and politicization of the agency may have instigated O’Brien’s actions but regardless it was a necessary measure just based on the history of the NSC. For example, during President Eisenhower’s administration the staff was at a maximum of 50 people. Later, President John F. Kennedy reduced the staff to 20 people, which stayed the same during Lyndon Johnson’s presidency.

“Grenell is doing what should’ve been done long ago,” said a former CIA clandestine officer, who spoke on condition of anonymity due to the nature of their ongoing work. “The ODNI isn’t going to be negatively effected by these changes, in fact, just the opposite – the restructuring of the ODNI will set our intelligence agencies back on track and back where they should be.”