Biden’s $2 Trillion Climate Change Plan. Guess Who Gets Taxed For This Experiment? 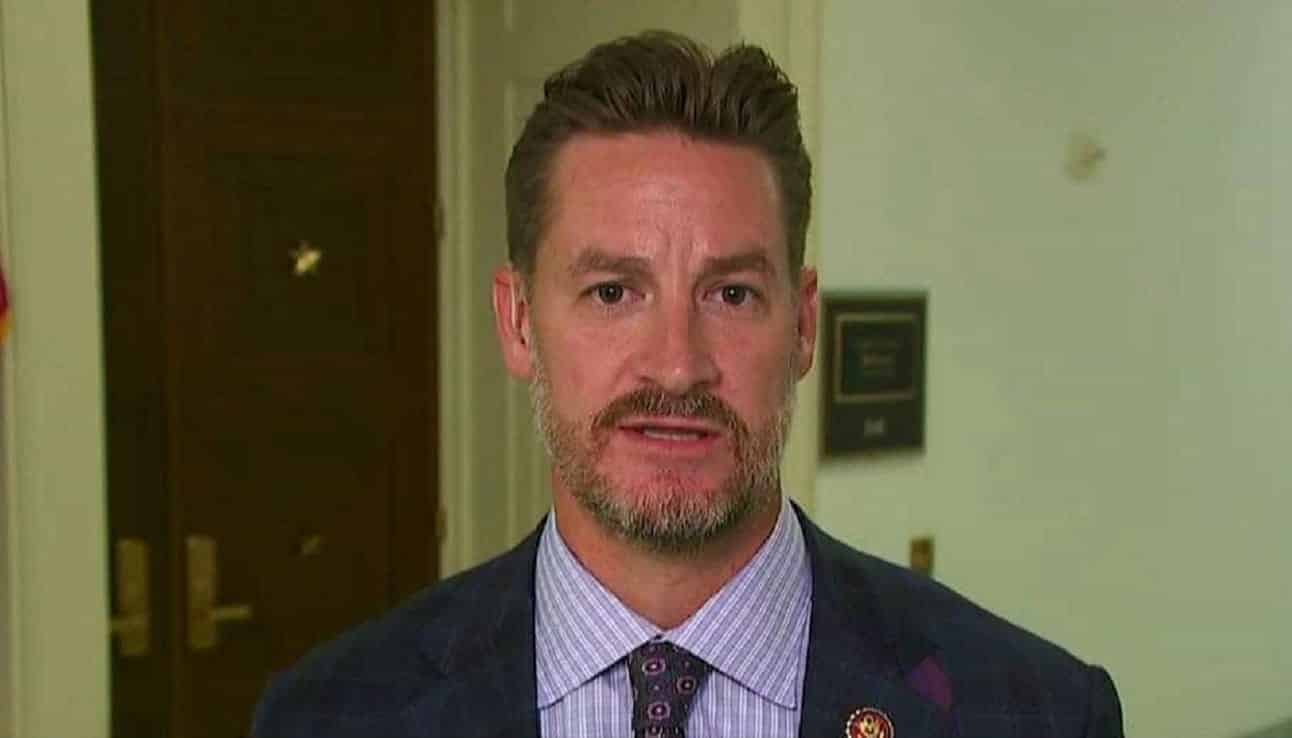 Like many great patriots, Steube was motivated by a call to protect the nation following the Al-Qaeda terrorist attack on September 11, 2001. He quickly joined the U.S. Army. From 2004-2008, Steube served as an Airborne Infantry Officer, and then later with the Judge Advocate General’s Corps.

From 2006-2007, he was the Chief of Detainee Operations for Multinational Division North in Iraq with the 25th Infantry Division in support of Operation Iraqi Freedom.

In these trying times for our country, Steube offered his unique perspective to “The Sara Carter Show” on Thursday. In the interview, Steube expressed frustration over the anti-law enforcement sentiment spreading across our country in the wake of the tragic death of George Floyd.

“It is frustrating to me from somebody that’s always supported law enforcement what’s happening,” Steube told Carter. “And I think what happened to George Floyd should never have happened. I have an individual laying on the ground that’s handcuffed, and you’re gonna continue to keep your knee on his neck while he’s saying he can’t breathe, to me, that’s inexcusable. And that shouldn’t happen.”

“But to punish all law enforcement officers with a broad brush because the actions of one individual is completely wrong,” he said. “I think what a lot of people aren’t talking about is how did that officer in that department get to where they are. All of these departments that have had all of these problems and all of these issues are all run by Democratic commissions, and Democratic city councils, who have been beholden to the police unions.”

He noted that many of the police departments in Democratic run districts are accredited, like those in Republican districts.

This he said has been a recipe for disaster.

He referred to the Minneapolis training protocol, saying that in a “specific section, a person on the (police) force can actually use” a neck restraint on somebody who’s resisting arrest.

“Well, that’s not where we should be in our country right now,” he said. Steube noted that in places in Atlanta, Minneapolis, New York and Chicago the leadership has failed the community and law enforcement.

Steube described to Carter his brother’s 20 years of service in a county just a few miles from the district he represents. Steube said his brother, who’s served on a SWAT team for 10 years and only has a few years left before he retires, said more and more people are leaving his unit because they’re being targeted and their patrol cars are getting looted.

The disrespect for law enforcement has also kept important stories from the news cycle, Steube explained to Carter, telling a story of an African American officer who was killed in his district that “you’ll never hear about… in the mainstream media.” He also told the story before the House Judiciary Committee this week as lawmakers inched closer to moving a police reform bill through Congress.

It is with heavy hearts that we confirm the tragic death of Officer Julian Keen. Our thoughts are with his friends and family during this difficult time. #Officer #Florida #LawEnforcement pic.twitter.com/SJdgwqcQ5S

“An African American officer who works worked for the Fish and Wildlife Conservation Commission in Florida, just south of my district, was killed this past weekend. His funeral is on Monday. I talked about it in the hearing yesterday,” Steube said.

The officer, Julian Keen Jr., was responding to a hit and run in plain clothes, but as soon as he identified himself as a police officer, “the bad guy pulled out a gun and shot and killed him.”

“Prior to the end, there was no threat, so he was intentionally killed because he was an officer and identified himself as an officer,” Steube said. “That’s what’s going on in our communities in the state because of the left media perpetuating all of these things because they think it benefits their mantra and their narrative, and they would love nothing more than to create chaos.”

He said a lot of “really good people who want to serve their communities and their country and law enforcement” aren’t going to do it anymore and in the end the entire nation will suffer.