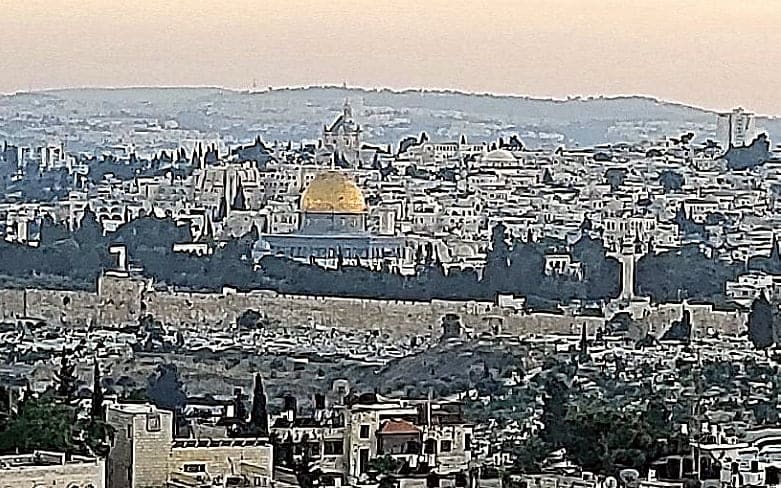 Rep. Doug Collins: Nancy Pelosi ‘is the emperor with no clothes’

He stressed the most important part of the defense is President Trump’s summary of the transcripts with his call to Ukrainian President Volodymyr Zelensky on July 25. The transcript, itself, reveals that there was no ‘quid pro quo’ or withholding of military or foreign aid to the country in lieu of an investigation. Zelensky has also publicly stated that there was never any pressure to open an investigation into former Vice President Joe Biden’s son, Hunter Biden or anyone else for that matter, in order to get the aid released and more importantly, Ukraine never had any idea that aid was being held back.

Collins, who is also serving as a legal advisor to Trump, said there is one thing that is certain about the Democrats partisan impeachment led by Pelosi is that she “is the emperor with no clothes.”

Simply put, the gaslighting by Democrats isn’t working and the Hans Christian Anderson tale The Emperor’s New Clothes, about two tailors who promise an emperor a new suit of clothes that is invisible to anyone who isn’t doing their job, is exactly what’s happening with the Democratic’s push of a narrative that doesn’t really exist.

“I think they’re gonna continually fight against the President,” said Collins, referring to whether or not the impeachment ends in an acquittal or with witnesses, which could drag the trial into months. “But it’s really the House, especially right now under Nancy Pelosi, that is the emperor with no clothes. I mean, they don’t have any agenda – the reason they’re fighting against the President is because they can’t sell their agenda.”

He noted that House Chairman of the Judiciary Jerrold Nadler, D-NY, has had a long history of animus toward Trump and even Nadler’s most recent statements regarding the impeachment trial prove that its solely political and not based on facts.

For example, Nadler recently referred to Trump as a “dictator” and stated that the President should be impeached for this reason.

“Jerry Nadler and Donald Trump went back forty years,” Collins told this reporter. “They’re not new to each other and there’s a dislike there. There has always been a political dislike and for (Nadler) to say that though on the House floor, on the Senate floor, he said it in the House as well, he did more damage to -I believe their case, whether you thought they had a case or not.

Collins added, “but to say he’s a dictator, that’s just hyperbole and when you look at it from the perspective that you’re supposed to be committing a case that you worked on that you believe in and you should believe that this President should be impeached for things that he did wrong against the national interest and if that’s what you came to is name calling then I think we see how far this has sunk.”

Collins went onto discuss the growing concern among Republicans that House Chairman Adam Schiff, D-CA, continues to spread unfounded and disproven propaganda against Trump. In fact, Schiff continued to argue on the Senate floor that the Trump campaign was colluding with Russia. He did this, despite numerous investigations, including former Special Counsel Robert Mueller’s investigation that found no evidence of any crime or conspiracy with Russia.

“He is the chief storyteller,” said Collins, regarding Schiff. “There’s one reason why Adam Schiff can continue to do what he’s doing that’s Speaker Nancy Pelosi. His empowerment comes from Speaker Pelosi and if you go back in this whole process when she found or they came to her again this goes back to something I’ve talked about a lot that gets you know sort of brushed under.”

He noted that Schiff, along with Pelosi, didn’t follow the process in the House to get  witnesses to testify, like Bolton, because they were desperate to get the impeachment completed in December before the start of the new year.