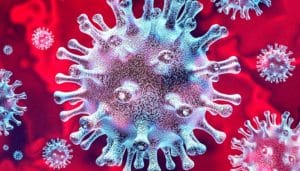 Rasmussen Reports most recent survey showed Dr. Anthony Fauci is shrouded in doubt in American voters’ perspective. 46% of voters believe Fauci has not told the truth about U.S. funding gain-of-function research. Meanwhile, 15% are not sure.

Republicans also oppose U.S. government funding for gain-of-function virus research at 44%, more than 16% of Democrats 16% and 36% of unaffiliated voters. A 52% majority of Democrats say the government should be funding such research, but only 24% of Republican and unaffiliated voters agree. The majority of all voters, 61%, say they’ve been following news coverage of gain-of-function research closely.