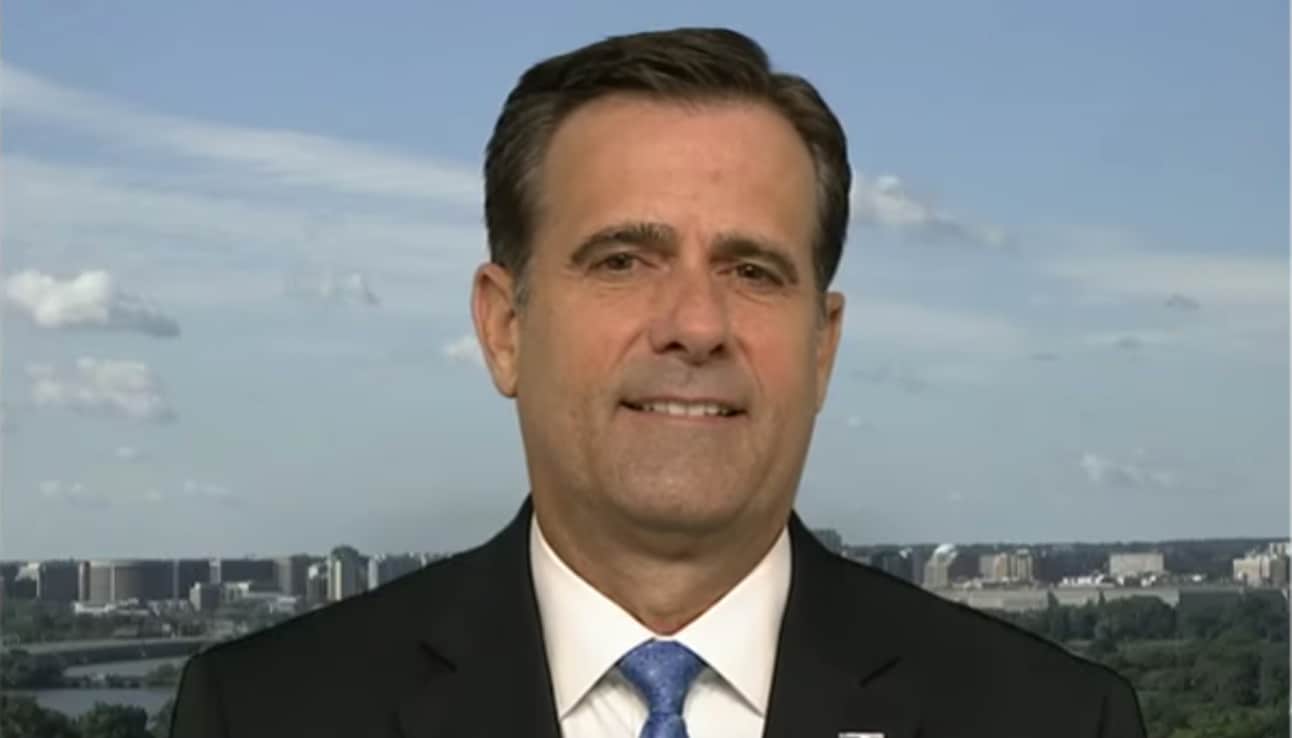 Senator Rand Paul (R-KY) says he is advocating to “take Americans out of FISA and let’s keep the Foreign Surveillance Court targeted towards foreigners” and warned that his Republican colleagues who disagree and want to ‘rubber stamp’ FISA are ‘loyal to the deep state,’ during an interview with Fox Business host Lou Dobbs late Tuesday.

Earlier that day, Paul attended a White House meeting with President Donald Trump and other Republican lawmakers to discuss the upcoming Foreign Intelligence Surveillance Court renewal deadline on March, 15, where three provisions of the U.S.A. Freedom Act are to expire, which includes roving wiretaps and the lone wolf provision. Some Republicans are hoping to use that deadline to reform Title I, which is not set to expire, however, it was used in obtaining warrants to spy on then-Trump campaign volunteer Carter Page.

“I just came from the White House and the President made absolutely clear, no quibbling about it, absolutely clear. He will not sign a clean reauthorization of the Patriot Act unless we reform FISA,” said Paul.

He continued, “The proposal I gave him was this: don’t use FISA, which is a foreign intelligence court to spy on Americans. Simply to say Americans, if you want to spy on them, you have to go to a constitutional article III court to get the wiretap. This would protect Americans from the abuses that happened to the Trump Campaign, but these abuses could happen to Republicans or Democrats if we have biased people in the FBI or any of the intelligence agencies.”

However, he warned that some his Republican colleagues aren’t so willing to make a change. Despite the pressure, he says the President isn’t backing down from his commitment to ensuring that this doesn’t “happen to another president ever again.”

“It’s not a done deal yet though because there were many voices in the room who don’t want to reform it,” said Paul.

“They want to rubber stamp it and their loyalty is to the deep state and not to the President and not really to fairness and to the constitution,” Paul concluded. “So, I can tell you it was a spirited debate, but I can tell you the President absolutely sides with those of us who say there has to be reform and he’s not signing any bill that doesn’t have reform on it.”