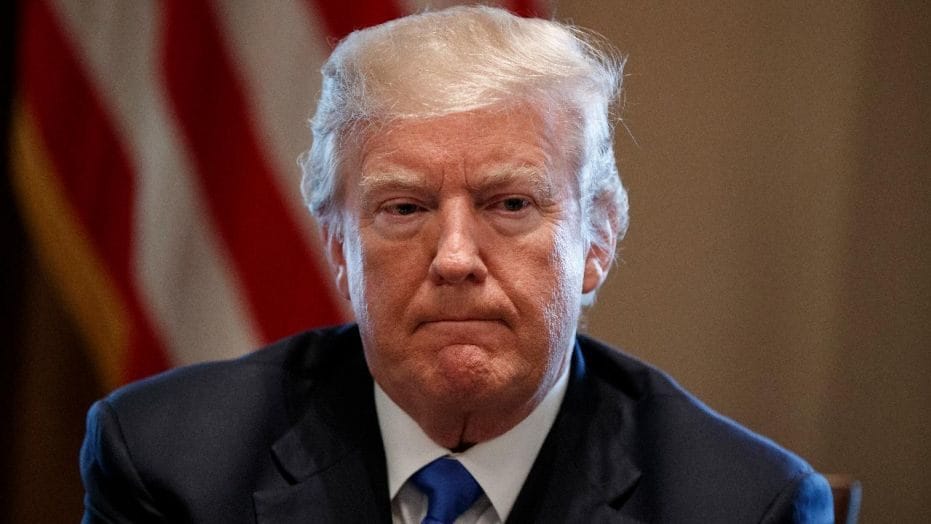 President Donald Trump said the results of the Department of Justice Inspector General Michael Horowitz’s report was ‘far worse than I would have ever thought possible.’

“It’s an embarrassment to our country,” he added. “It’s dishonest, it’s everything that a lot of people thought it would be, but far worse..it’s a very sad day when I see that… they had nothing it was concocted. It’s probably something that never happened in the history of country.”

President Trump on Justice Department IG Report: "It's a disgrace…it's incredible, far worse than I would have ever thought possible. It's an embarrassment to our country." pic.twitter.com/SNXcADB5nO

Horowitz listed more than 17 significant inaccuracies and omissions with the FBI’s Crossfire Hurricane probe into Trump’s campaign. The malfeasance appeared to occur during the FBI’s application for a Foreign Intelligence Surveillance warrant on Carter Page, a short term campaign volunteer.

“As a result of the 17 significant inaccuracies and omissions we identified, relevant information was not shared with, and consequently not considered by, important Department decision makers and the court, and the FISA applications made it appear as though the evidence supporting probable cause was stronger than was actually the case. We also found basic, fundamental, and serious errors during the completion of the FBl’s factual accuracy reviews, known as the Woods Procedures, which are designed to ensure that FISA applications contain a full and accurate presentation of the facts,” stated Horowitz’s report.

“Now the FISA court should have more than ample evidence to yank those people back to court,” said Chaffetz, referring to the FBI agents who submitted the FISA application to spy on Page. “Horowitz listed 17 different inaccuracies and omissions – its documented and very important for them to be held accountable.”

Failed to correct the assertion in the first FISA application that the FBI did not believe that Steele directly provided information to the reporter who wrote the September 23 Yahoo News article, Horowitz Report