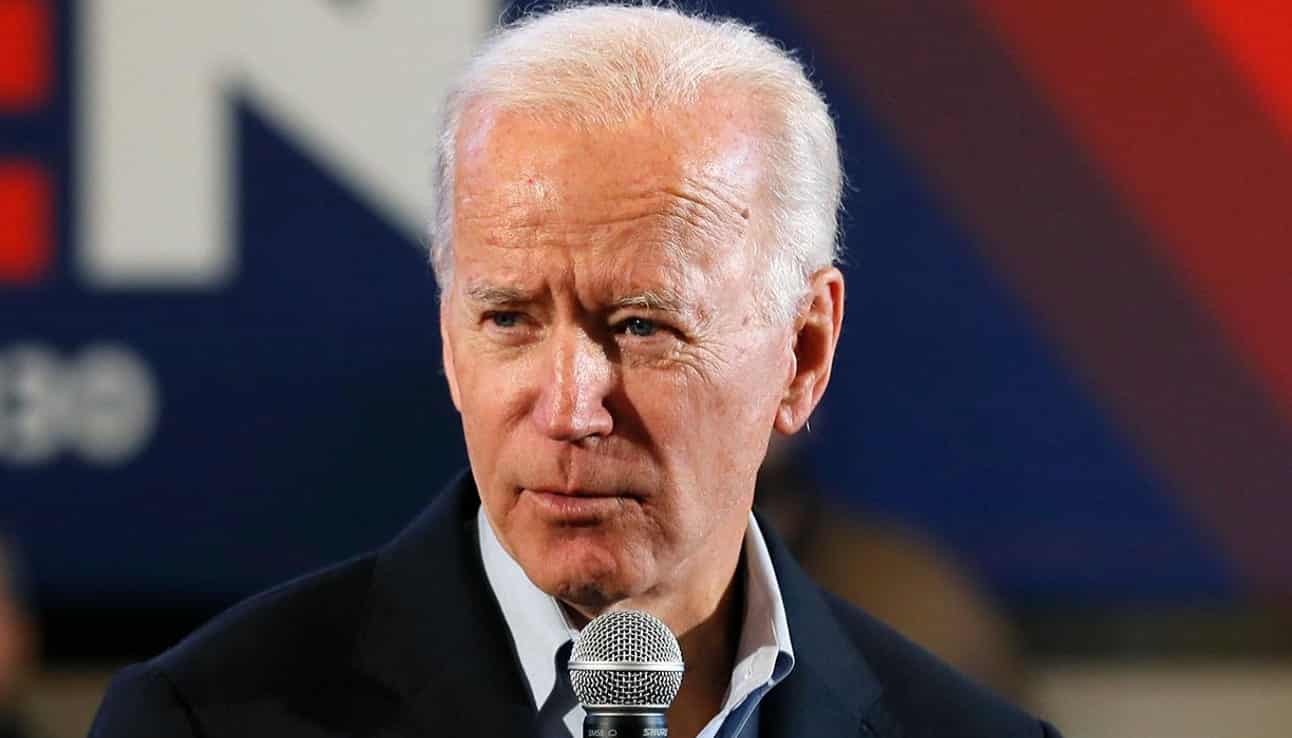 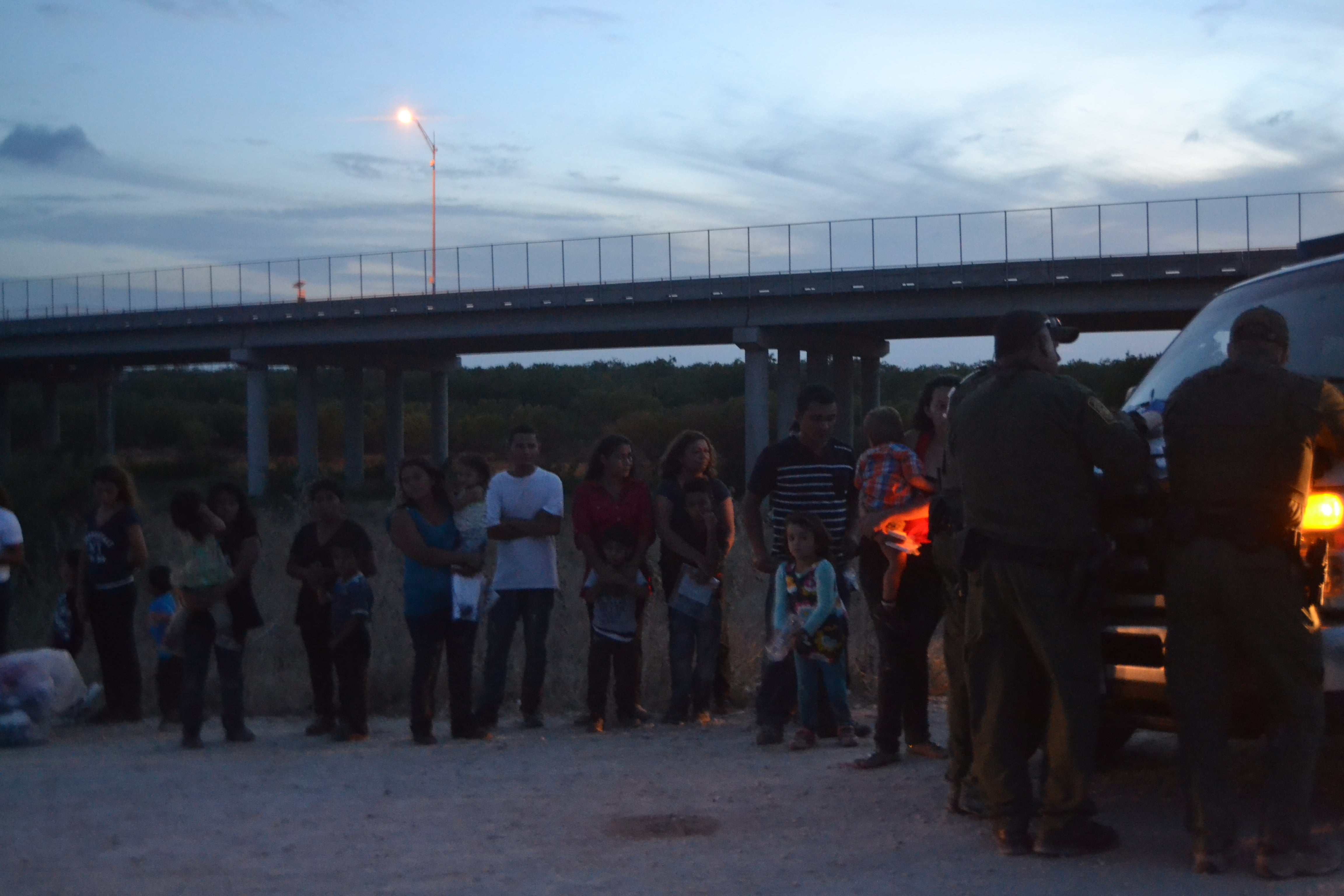 On Wednesday Pelosi made it clear she would not consider a concurrent resolution to authorize a joint session of Congress until the government shutdown ends, therefore blocking his ability to address the nation from the House Chambers. She is also refusing to negotiate with Trump in an effort to end the government shutdown that has left more than 800,000 employees without a pay-check.

At an impromptu presser Wednesday at the White House Trump warned that radicals like Pelosi are harming the nation. He pointed out her failure to speak truthfully to the American people and attempting to stop him from doing the same.

Trump will speak to the public, even if it’s from a different venue, said White House officials. There will be an address the House and Senate on Jan. 29, said Trump, but he did not give details.

“It’s radical Democrats, they’ve become a radicalized party and I actually think they’ve become a very, very dangerous party for this country,” said Trump, who called Sen. Chuck Schumer a puppet of Pelosi. “We’ve never seen anything like this in American history.”

This is where Trump must dig in his heels and fight. More importantly, say government officials, supporters and Republicans, this is where those who support his proposal to fix a decades long broken immigration system must band together.

Pelosi’s actions to block the SOTU came on the heels of her request last week that Trump postpone his address to the Nation due to security concerns. She suggested the SOTU be rescheduled until the after government shutdown has ended. Secret Service and DHS, however, have stated that there is no security concerns.

“It’s all political and nothing she said about security is true,” said a senior Law enforcement officials, who said the Democrats failure to negotiate, “will ricochet on them.”

President Trump’s letter to Speaker Pelosi on the State of the Union pic.twitter.com/B4QN9hDJnv

Trump’s border security proposal is open for negotiation but it requires Republicans, community leaders, and supporters of stronger border security to remain on the same page and cave into Democratic rhetoric.

If anything, in expectation of Democratic pushback, Trump Tweeted a slogan that went viral on Twitter early Wednesday, “Build a wall & crime will fall.” Shortly after his Tweet the slogan began trending on Twitter and thereafter Pelosi shot back again with her intention of stopping the SOTU from happening in the House Chamber.

Even Trump Haters like (MS)NBC acknowledge you “BUILD A WALL & CRIME WILL FALL!” pic.twitter.com/bKIgmHUW5P

Border Security And What Can Be Done

Trump’s battle with Democrats over border wall funding has been one of the most arduous in recent political history. Democratic leaders, who had supported strong border infrastructure and laws in the past, are now facing off with Trump and attempting to discredit his proposals.

The humanitarian and national security issues, however, associated with the roughly 2,000 mile porous border with Mexico is outlined in a border policy report I published last week with the Independent Women’s Forum. I’m. a senior fellow with the group and traveled back to  McAllen, Texas to access and investigate the border crisis.

Here’s what I discovered (From The Border Security Policy Report)

• Humanitarian Crisis: Migrants who believe they will gain entry to the U.S. undertake a dangerous journey from their countries of origin (many of which are fraught with corruption, chaos and gang violence). Many pay large sums to traffickers; many also suffer harm, abuse, or exploitation along the way. An insecure border invites more migrants to attempt this perilous trek.

• National Security Risk: A porous border makes it impossible for U.S. border patrol officials to accurately track who has entered the country and where they are from. Other countries with lax migration policies become layover sites for foreign nationals whose ultimate destination is the U.S.

• Solutions: It doesn’t have to be this way. The U.S. can secure our southern border by allocating sufficient resources for increased physical barriers to deter migrants from crossing undetected. As a future goal, the U.S. can pursue comprehensive reform that better enforces current laws and fixes our broken immigration system.

The ball is now in the Democrats court, said numerous former and current administration officials.

It’s going to be up to them to end this shutdown if they truly care about those who’ve lost a paycheck.

Democrat Divide: Not All Democrats Agree With Pelosi Tactics

But a story in Politico  revealed Monday that Democrats are starting to divide. The division’s are fueled by Pelosi’s staunch opposition to negotiate with Trump, even on matters once considered important to Democrats, like Deferred Action for Childhood Arrivals and Temporary Protected Status (TPS) and Deferred Enforcement Departure (DED).

Republican’s now have a glimmer of hope…

The freshman Congresswoman Rep. Elaine Luria of Virginia led the group in a letter to Pelosi. She is asking the speaker to bring the border wall to a vote and negotiate a security package in February if Trump signs a bill reopening the federal government, Politico reports.

“We promised our constituents that we would seek bipartisan solutions, and we feel that this proposal would gain bipartisan support and allow a transparent process to evaluate the true needs of border security and provide much-needed reform to our immigration process,” the letter states.

From The Letter, Here’s what they want:

Therefore, as the partial government shutdown enters its 31st day, I and the undersigned members of the democratic caucus request that you present the below proposal to the President and the Senate Majority Leader.

• Once the government is reopened, the Democratic Majority will immediately begin debate in committee on the supplemental discretionary funding request by the Department of Homeland Security (DHS) for border security. This will allow DHS leadership to explain in detail how the funds will be used and whether this expenditure will have the reported results presented by the President.

• Guarantee a vote for the supplemental funding request on the House floor by the end of February.

• As part of the supplemental funding request, members will be able to offer amendments to address the current gaps in protections for Dreamers and those enrolled in Deferred Action for Childhood Arrivals (DACA) and those currently in Temporary Protected Status (TPS) and Deferred Enforcement Departure (DED).