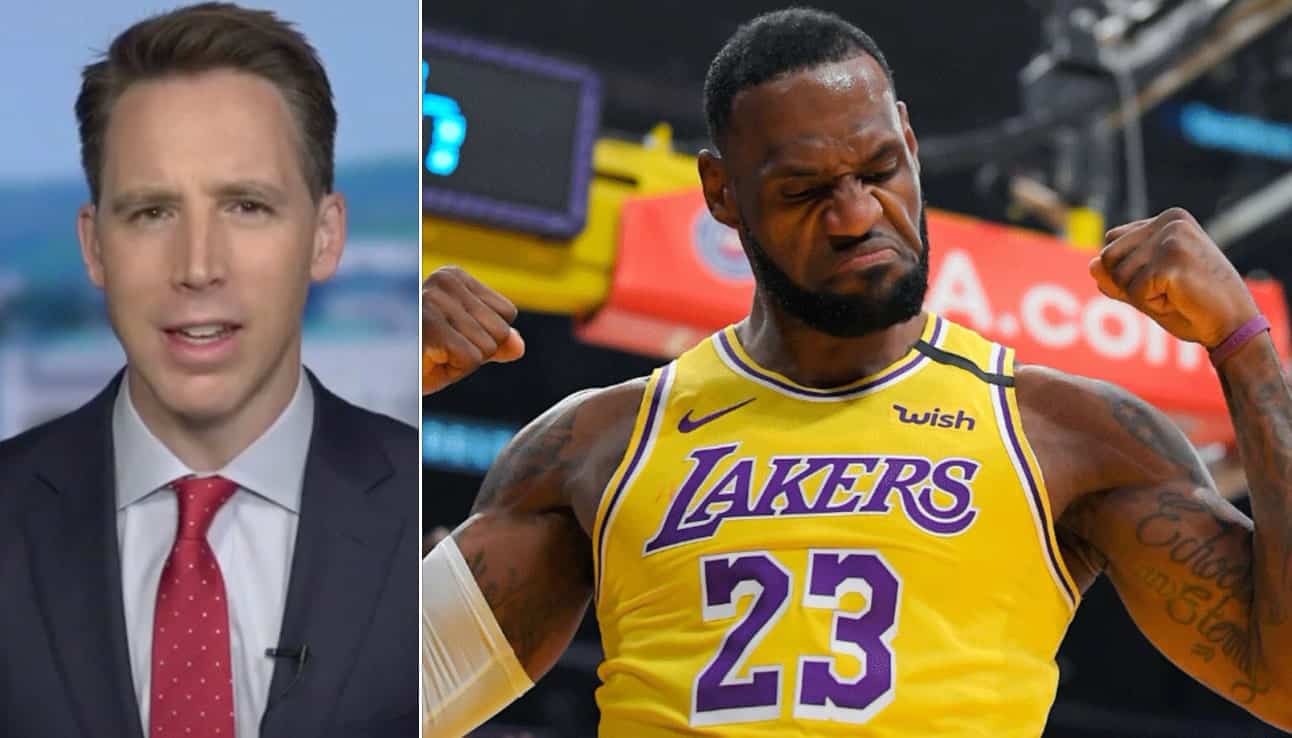 “Secret Service is fully ready to offer full protection during the SOTU. It’s a no-fail mission,’ said a senior law enforcement official to NBC’s Peter Alexander. “Though USSS personnel are not being paid, the intelligence & protection functions are fully staffed.” Alexander posted the response on Twitter.

“We’ve been planning for this for months, as we always do. It didn’t start up 29 days ago,” the official said,” Alexander posted in a follow up Tweet.

I’ve got questions for Speaker Pelosi. If you want to know what they are continue reading below.

Secret Service is fully ready to offer full protection during the #SOTU, a sr. law enforcement official tells @petewilliamsnbc.
"It's a no-fail mission," the official says.
Though USSS personnel are not being paid, the intelligence & protection functions are fully staffed. (1/2)

It’s interesting that Pelosi, who said extending the border wall is not necessary for national security, is complaining that highly skilled and top-trained security personnel won’t be able to sufficiently protect her and her congressional colleagues during the SOTU.

The Secret Service, along with Capitol Police and a slew of other law enforcement agencies, take extensive measures for months in advance to ensure that our elected government officials are secured during #SOTU.

Pelosi, however, says the government shutdown will make it less secure. Ironic, since what Border Patrol and other law enforcement agencies complain about most is not having enough resources or infrastructure to adequately secure the U.S. Mexico border.

Pelosi’s Letter of Concern To Trump

In her letter to Trump this week, Pelosi said, “Sadly, given the security concerns and unless government reopens this week, I suggest that we work together to determine another suitable date…”

Well, we know from the Secret Service and other law enforcement agencies that they are ready and capable of securing the SOTU. Now, if Pelosi would just shift her attention to securing the U.S. Mexico border – via a border wall – maybe the government can get back to business. Once that occurs, Pelosi can rest easy knowing she’s secured on multiple fronts.

Today, I wrote to @realDonaldTrump recommending that we delay the State of the Union until after government re-opens, as the @SecretService, the lead federal agency for #SOTU security, faces its 26th day without funding. https://t.co/K2oL8WGvqo pic.twitter.com/g3fIlxDbbK