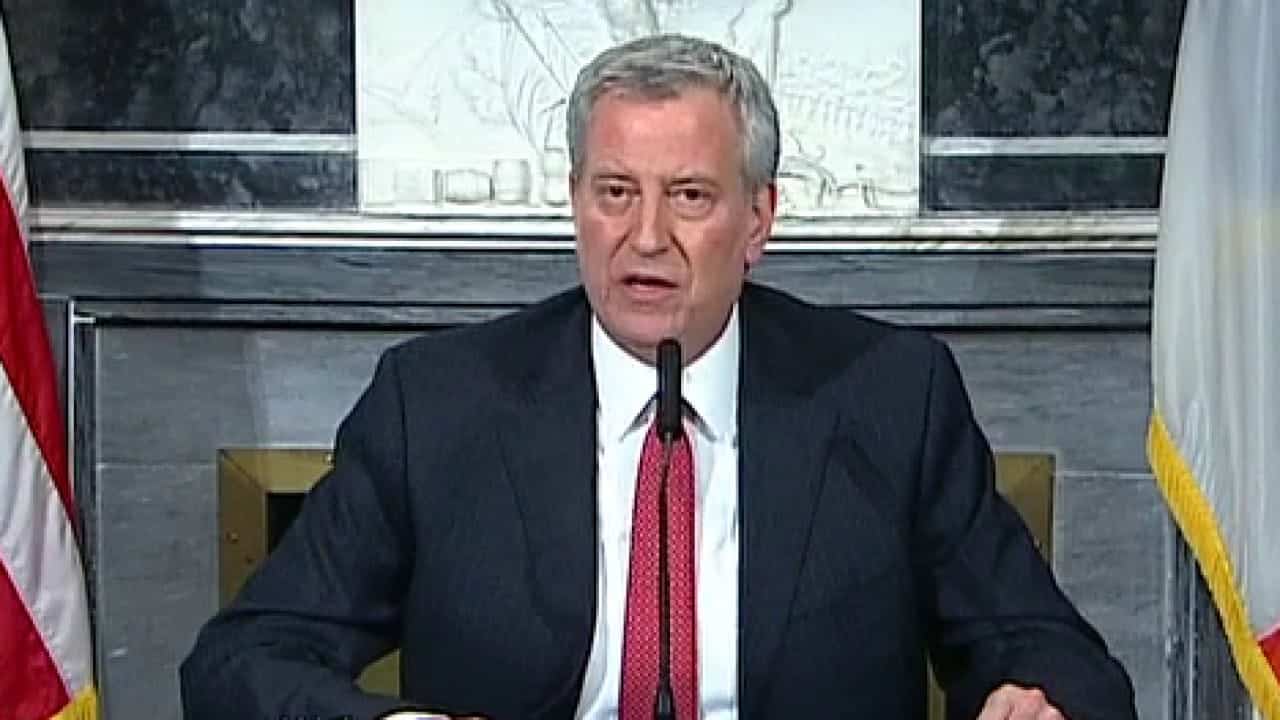 For nearly a decade, the U.S. agency that oversees all of America’s foreign media services failed to comply with its mandate to safely vet its foreign team members and ‘ignored common national security protocols.’ The multitude of failures put the nation’s security at risk and the agency’s ability to advance America’s national interests overseas in grave danger, stated a recent investigative report released Tuesday by the Office of Personnel Management.

This report has been obtained and reviewed by SaraACarter.com.

In the July, 2020 OPM investigative report titled the Follow-Up Review of the U.S. Agency for Global Media Suitability Program, government officials noted that from 2010 and up until new management took over during the Trump administration the agency had failed to comply with previous reports requiring corrective actions to be implemented. U.S. Agency For Global Media became an independent government agency in 1999, and is responsible for all non-military U.S. government sponsored international broadcasting, according to the report.

“It is long past time the government watchdogs begin the task of cleaning up Voice of America,” Chairman of the House Freedom Caucus Rep. Andy Biggs told this reporter.

“The recent misuse of that platform for a political ad for the Democratic presidential candidate is just one more example of how that program has gone awry,” said Biggs, who was referring to a recent exclusive story published by SaraACarter.com that revealed employees with VOA’s Urdu language team had promoted a video they compiled on their social media platforms asking Muslim Americans to vote for Biden. The promotional political ad is now under investigation and numerous employees for the VOA have been reprimanded, according to a follow up report.

USAGM’s CEO Michael Pack, who is overseeing changes at the agency and is the first to be Senate-confirmed, has been ordering comprehensive investigations into malfeasance at the agency. According to officials who spoke to this reporter, Pack’s call for an investigation is looking into potential damage to U.S. national security, and its notifications are expected to be issued from a federal law enforcement agency regarding the failures.

“Currently, Pack has requested meetings with the Chairmen and Ranking Members of USAGM’s Congressional oversight committees,” stated a press release from the agency.

Moreover, Pack “is ordering a surge team of security experts to USAGM to overhaul the agency’s vetting and security protocols. These are just the beginning steps. Pack and his leadership team are working to repair U.S. government international broadcasting so that it is able, once again, to advance America’s national interests.”

The situation is far worse than previously suspected.

A former U.S. intelligence official told this reporter that the VOA, along with other U.S. government foreign media agencies, has “long been suspected of being infiltrated by foreign intelligence agencies” for failure to conduct oversight.

“Basically, U.S. taxpayer dollars were paying foreign spies to work against U.S. national interests in many of these agencies,” the former intelligence official said. “We knew it but the Obama administration did little to stop it.”

Currently, officials at USAGM are trying to assess the number of agency employees “who possess secret and top-secret clearances.” Unbelievably, those numbers remain unknown.

Moreover, many employees who have obtained top secret or secret clearances can navigate into other government agencies. According to the report and officials at USAGM, those thousands of individuals, who were not properly vetted, have been lost in the system.

“Neither are their intentions known toward the United States,” stated a USAGM press release. “USAGM personnel also maintain access to government buildings, sensitive files, IT systems, and to high-ranking U.S. government officials.”

“The implications of this breach are astounding,” said the former intelligence official. “This should have never been allowed to happen and the fact that it went on for a decade makes me believe the enemies of our nation are already among us, hiding within our own government.”

Under the Obama administration, the agency failed immeasurably to rectify a series of recommendations discovered by OPM in previous reports. One of the major recommendations required that the agency’s media groups like Voice of America, Radio SAWA, and its numerous other media entities properly vet its foreign employees and contractors. Those employees and contractors frequently work in the United States, and their work is expected to promote U.S. interests overseas but numerous issues regarding not only the work but the failure to vet employees was noted.

The 2020 report revealed that the recommendations were not implemented and in many instances the agency failed to run extensive security checks on its ‘high risk’ employees that it had previously agreed to with OPM.

Many of the agency’s employees and contractors that are recruited to work in the agency are from nations that are adversarial to the United States.

For example, the OPM investigations discovered that currently the identities and backgrounds of at least 1,500 individuals at USAGM, roughly 40 percent of the agency’s entire workforce, have not been completely vetted and are not adequately known.

According to the report and officials familiar with the investigations, those individuals were “granted security and suitability clearances even though the agency’s delegated authority to conduct investigations expired in 2012 USAGM still employs many of them, and has not reinvestigated them as directed”

The agency is currently in the process of complying with and ensuring that its contractors and employees are vetted, officials said.

Other issues revealed that under previous leadership, the agency took fingerprints “but neglected to submit them to the appropriate investigative authorities – or, in other cases, failed to take fingerprints altogether.”

There was also evidence that many employees used aliases and fake social security numbers, as reported. Moreover, the agency “did not require foreign travel and foreign contacts to be disclosed. And in many cases, USAGM hired individuals who left their background and security forms blank,” a press release stated.

One official, familiar with the investigation, stated that previous leadership at USAGM failed to rectify the serious security concerns leaving the agency and the nation vulnerable to possible infiltration by foreign adversaries.

“To this day, unvetted/uncleared USAGM personnel maintain full access to the powerful tools of U.S. government international broadcasting, providing any among them with nefarious intent or hostility toward the U.S. national interest the ability to shape our nation’s global narrative,” stated a press release by USAGM.