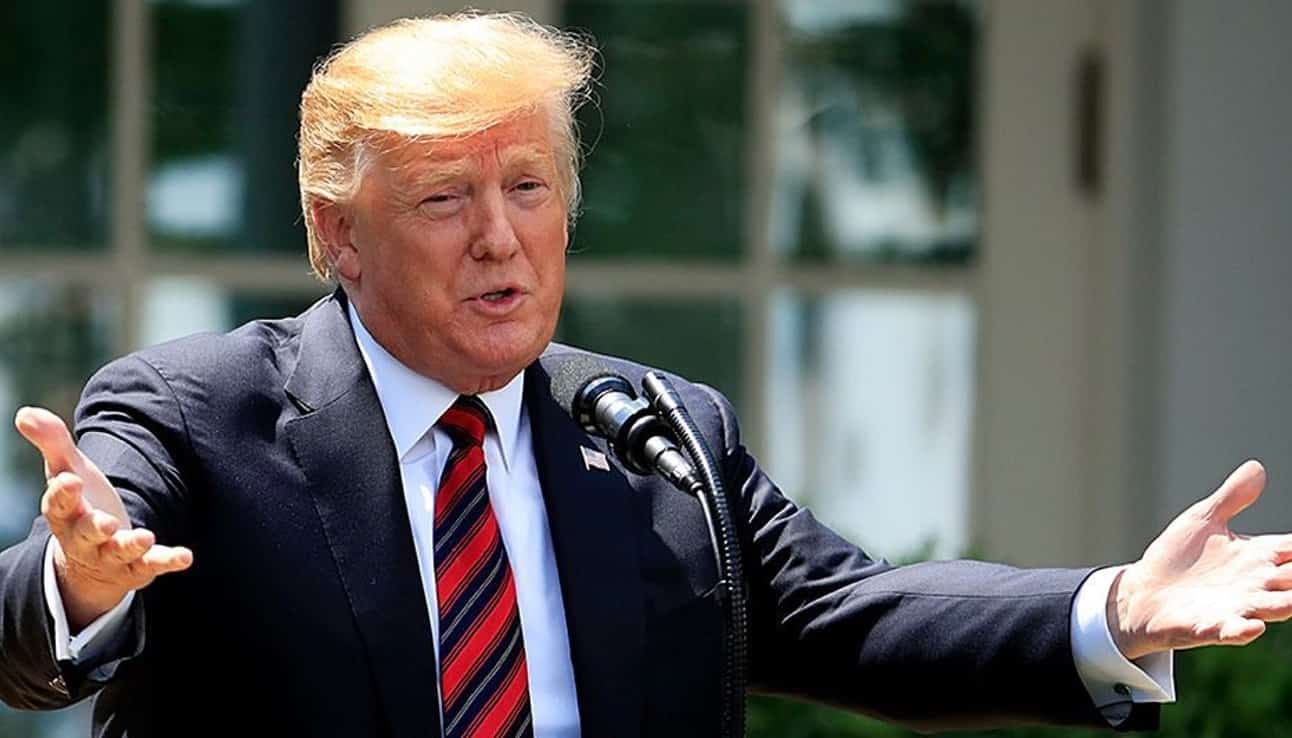 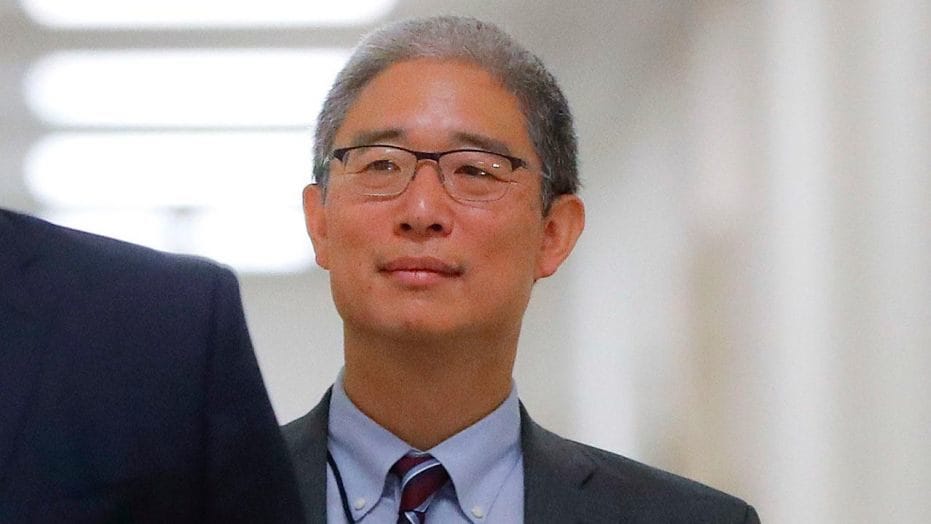 Three top Senior Justice Department officials, two who are senior prosecutors on Robert Mueller’ Special Counsel, met with Bruce Ohr in the summer of 2016. This meeting happened well before the FBI sought a FISA warrant on a Trump campaign official. Ohr informed the trio of DOJ officials about his close contact with former British Spy Christopher Steele, whose dossier was part of the evidence used to investigate the Trump campaign.

Further, Ohr warned the dossier was not vetted. The FBI, however, used as the bulk of evidence from the dossier to obtain a secret warrant to spy on short-term Trump campaign volunteer Carter Page, according to a Congressional investigation.

Ohr, who was then the Associate Deputy Attorney General, told members of Congress during his closed-door testimony in August 2018 that he had informed senior officials that he was delivering information from Steele and Glenn Simpson, the founder of embattled research firm Fusion GPS.

Ohr’s testimony also had a stunning revelation that Andrew Weissmann, who was then head of the DOJ’s Criminal Fraud section and now Deputy Special Counsel for Robert Mueller, was also briefed by Ohr on his meetings with Steele. Those briefings took place during the summer of 2016, shortly after Ohr had met with Steele. The testimony, which has not yet been made public, was authenticated by sources from congressional testimony to SaraACarter.com.

Under intense questioning from former South Carolina Rep. Trey Gowdy, Ohr named the officials he had spoken to that summer.

“I spoke with some people in the Criminal Division, other career officials who dealt with some of these matters,” Ohr told Gowdy.

“So, I was about to tell you,” Ohr said. “One of them was Bruce Swartz, who is the counselor for International Affairs in the Criminal Division; a person who was working with him at the time, working on similar matters in the Criminal Division was Zainab Ahmad; and a third person who was working on some—some of these matters I believe was Andrew Weissmann.”

Like, Weissmann, Ahmad, a Pakistani American lawyer, also has a senior role as a prosecutor on Mueller’s team investigating the Trump campaign and the Russia.

Gowdy also asked Ohr about how he first met with and delivered information regarding Steele to the FBI.

“How did you find out to meet with? Who did you call to find out,” Gowdy asked during the hearing.

“After the July 30thmeeting with Chris Steele, I wanted to provide the information he had given me to the FBI,” said Ohr.

“I reached out for Andrew McCabe, at that time, Deputy Director of the FBI and somebody who had previously led the organized crime, Russian organized crime squad in NY and who I had worked with in the past, and asked if he could meet with me,” said Ohr.

Ohr went onto say, “I went to his office to provide the information, and Lisa Page was there. So, I provided the information to them. And some point after that, I think, I was given Peter Strzok, or somehow put in contact with Peter Strzok.”

Gowdy followed up with “when was that?”

“I don’t recall the exact date,” said Ohr. “I’m guessing it would’ve been August since I met with Chris Steele at the end of July, and I’m pretty sure I would have reached out to Andrew McCabe soon afterwards.”

Ohr’s testimony is contrary to statements made by House Democrats last year. In an unclassified memo from Rep. Adam Schiff, D-CA, he notes that Ohr’s contact with the FBI began “weeks after the election and more than a month after the Court approved the initial FISA.”

Sources who spoke to this reporter say that argument has now been “turned on its head.” It is clear he spoke to FBI and DOJ officials before the FISA warrant or election had occurred.

This story will be updated throughout the evening.

Update: Due to an editorial mistake the original story said former Rep. Trey Gowdy was a North Carolina Republican, he represented South Carolina.