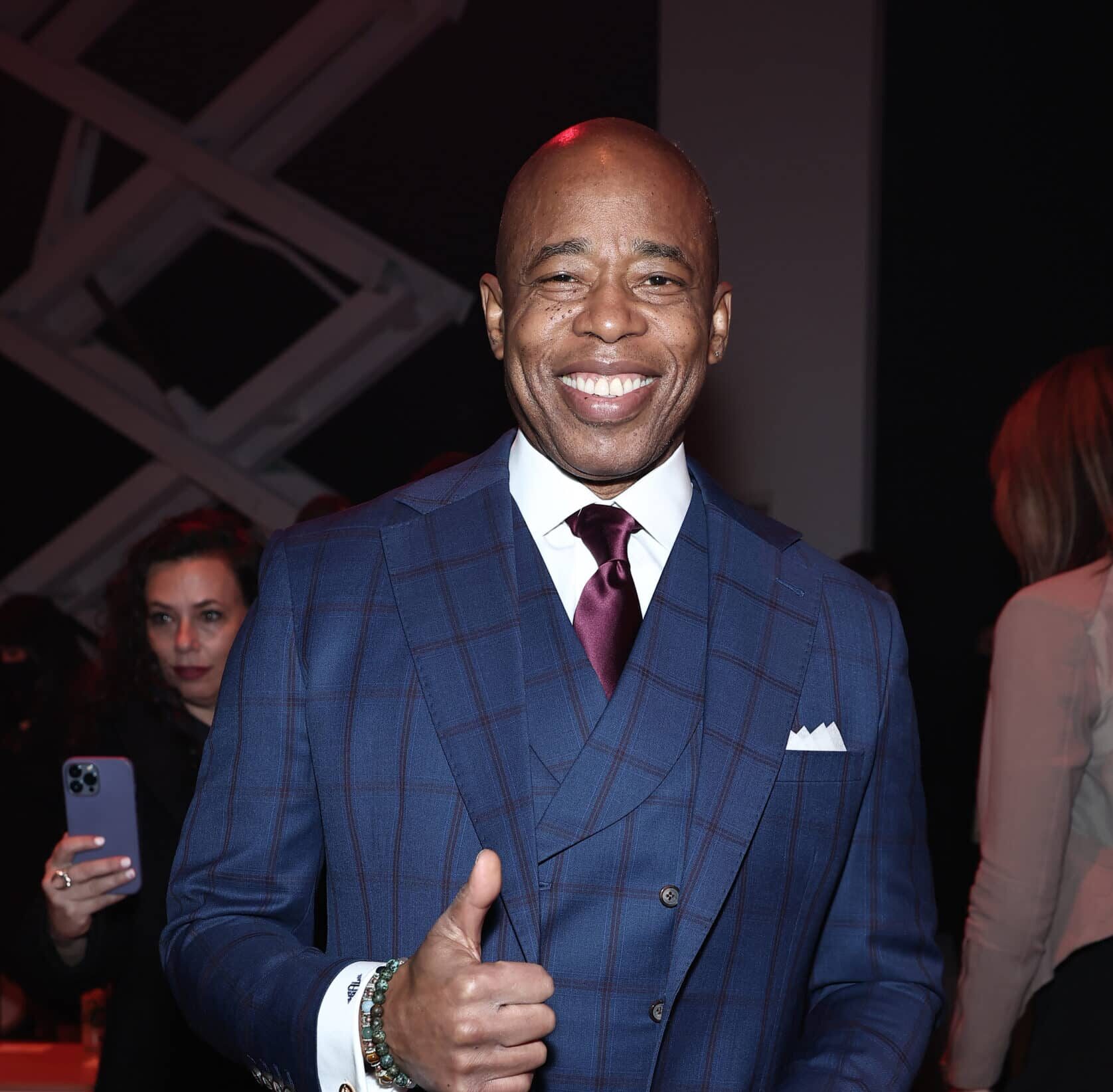 New York City Mayor Eric Adams is fighting hard to force toddlers to wear masks. Bluntly stated, “you should keep your masks on your children” Adams said to reporters. Despite suggesting parents should mask their children, Adams’ mandate forces parents to mask their children.

The mask mandate for children in kindergarten through twelfth grade was lifted March 4 when New York governor Kathy Hochul lifted the statewide school mandate. Toddlers ages 2 to 5, however, remained in effect until a Staten Island judge blocked the mandate on Friday.

Adams declared he will appeal the decision. At a press conference, Adams said toddlers should still wear masks because there is not a Covid vaccine available to that age group yet.

Staten Island Supreme Court judge Ralph Porzio sided with the parents who brought the lawsuit against the preschooler mask mandate on March 10. Porzio ruled the mandate is “arbitrary, capricious and unreasonable.” Therefore the requirement “void and unenforceable.”

Although Adams said he will “comply” with the order, he will continue to try to make parents’ rightful decisions for them. “Our plans were to take a week to assess the numbers before removing masks from two to four years old, but of course we’re going to comply with any ruling form the judge.”

“Our legal team is going to put in place an appeal and ask for a stay” he added.

Oregon’s Menstrual Dignity Act has layers of perversion. In July of last year, democratic Governor Kate Brown signed the “Menstrual Dignity Act” which requires schools k-12 to carry and provide free sanitary products to students with instructions on how they are supposed to be used. The installs have begun, according to a video posted be @libsoftiktok.

The Portland school district stated, “starting next year (2022-2022), products will be available in all restrooms (male, female and all-gender) in every PPS building where education occurs.”

Part of the kit reads: “Importantly, [the Menstrual Dignity Act] affirms the right to menstrual dignity for transgender, intersex, nonbinary, and two spirit students by addressing the challenges that some students have managing menstruation while minimizing negative attention that could put them at risk of harm and navigating experiences of gender dysphoria during menstruation.”