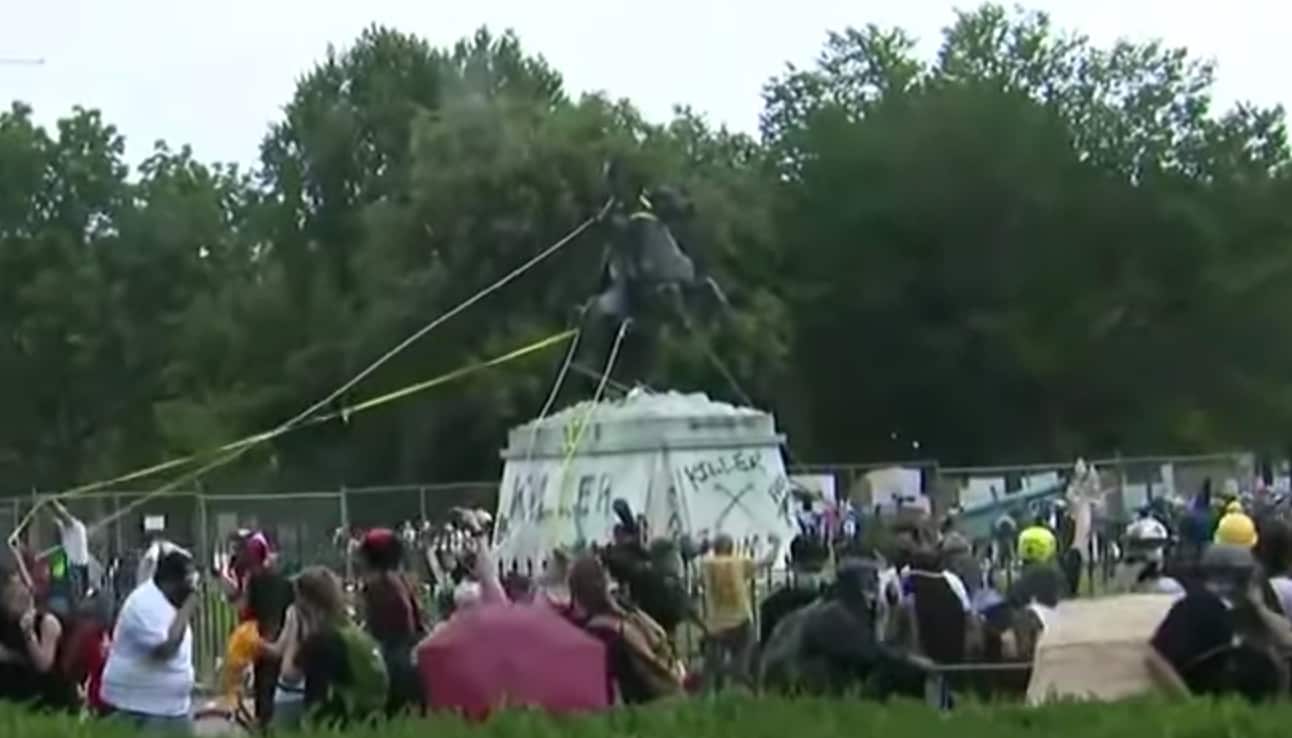 The House Intelligence Committee is holding its hearing (Wednesday) on the findings in Robert Mueller’s Special Counsel report. It’s been more than two years since the investigations into the FBI’s probe into President Trump’s campaign and Russia. Mueller, along with four other investigations by Congress, have found “zero” evidence that the Trump campaign “or any American” colluded with the Kremlin in the 2016 presidential elections. Still, Democrats are intent on pursuing this now debunked theory.

Ranking member of the committee and former chairman Rep. Devin Nunes (R-CA) laid out in his opening statements the critical problems with the investigation, the #RussiaHoax as it is now described by Republicans and analysts.

Democrats, of course, are continuing to propagate the illusion that something must of happened and target Trump in media outlets. Nunes said the American people have been subjected to a hoax perpetuated by Democrats and those in government who expected Hillary Clinton to win the election.

“Democrats on this committee regularly joined cable news pundits in denouncing the traitors. Eventually the Democrats became convinced that the Mueller report would finally rid them of the sinister president who had the audacity to defeat Hillary Clinton,” his opening statement said.

There you have it. Nunes’ statement is right on target.

“The entire scheme has now imploded and the collusion accusation has been exposed as a hoax,” Nunes added. “One would think the Democrats would simply apologize and get back to lawmaking and oversight. But it’s clear they couldn’t stop this grotesque spectacle even if they wanted to. After years of false accusations and McCarthyite smears, the collusion hoax now defines the Democratic Party. The hoax is what they have in place of a governing philosophy or a constructive vision for our country.”

“The Democrats assembled us today to analyze the shoddy political hit piece known as the Mueller report,” he said. “It’s written in the same spirit, and with the same purpose, as the Steele dossier, which was once championed by Democrats on this committee, but which they rarely mentioned after it was exposed as yet another Democrat-created hoax.”

Unfortunately for Democrats, the Mueller dossier, as I call it, either debunked many of their favorite conspiracy theories or did not even find them worth discussing. These include:

The real purpose of the Mueller dossier, however, was to help Democrats impeach the president in the absence of any evidence of collusion. Thus the report includes: