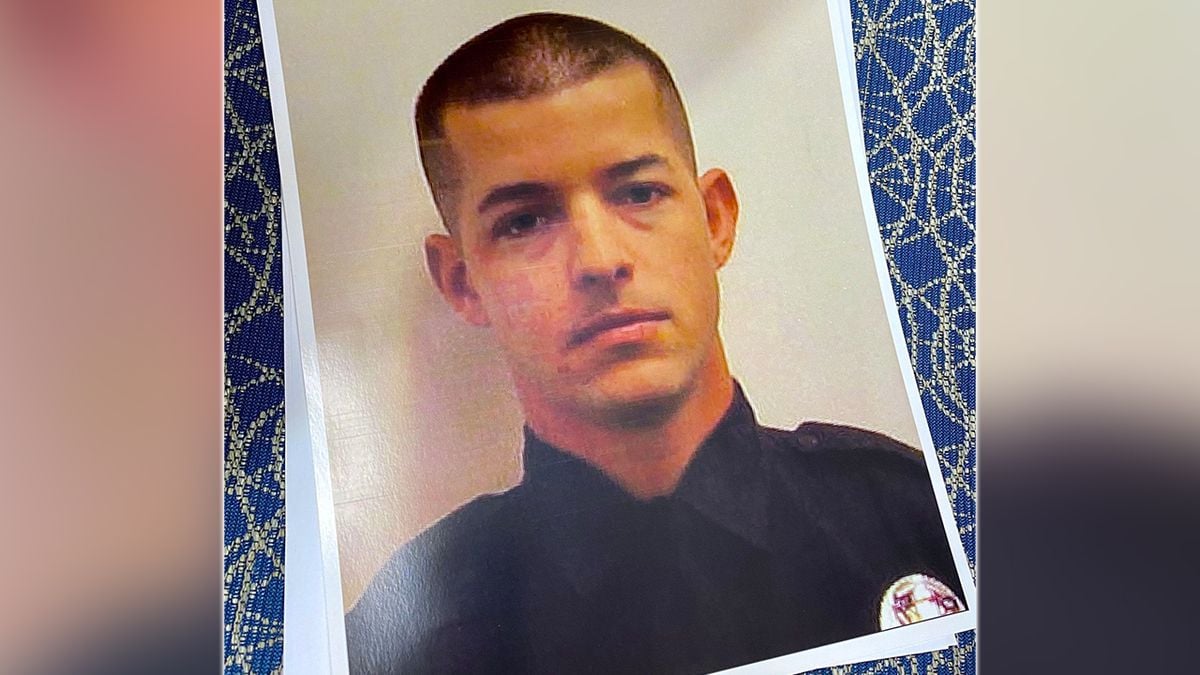 Say his name: Ryan Hendrix — Police Officer Killed In The Line Of Duty

Ranking member of the House Intelligence Committee Rep. Devin Nunes filed a defamation lawsuit Monday against journalist Shane Harris and The Washington Post regarding an article suggesting he discussed with President Donald Trump a February intelligence briefing with lawmakers about the Russian efforts to meddle in the upcoming 2020 election.

Nunes stated that the information published by The Washington Post under Harris’ name, among other writers, was false and continues to propagate a ‘Russia Hoax’ disinformation campaign. According to Harris’s story Trump learned from Nunes about the details of a classified briefing on Feb. 13, to lawmakers by top DNI intelligence election analyst Shelby Pierson. At the closed door briefing with congressional members, Pierson discussed Russia’s continuing effort to interfere in the election process, as well as information that appeared to say the Russians favored Trump winning the election.

Shortly after the briefing was leaked to the press, however, senior intelligence officials noted that Pierson’s analysis to lawmakers was overstated and there was no evidence that Russia’s interference was aimed at getting Trump re-elected.

After Pierson’s briefing, Trump replaced then Acting Director of DNI Joseph Maguire with Richard Grenell, the then Ambassador from the United States to Germany.

The Post article alleged that Nunes told Trump that Pierson gave an exclusive briefing too Rep. Adam Schiff, D-CA. Further, the article says Nunes’ conversation with Trump about the circumstances of the briefing prompted the president to fire Maguire and have him replaced. The article also alleged that Nunes met with Trump on, or around the time, that the classified briefing was given to lawmakers.

However, Nunes wasn’t in Washington D.C. at the time, and he says he never spoke with Trump on the matter.

“The Washington Post was one of the leading proponents of the Russia collusion hoax, and they continue to publish totally false information about me personally,” Nunes told SaraACarter.com Tuesday. “So now they’ll have a chance to defend their fake news stories in court.”

The lawsuit also alleges “by publishing the WaPo Hit Piece on the Internet and by tweeting the WaPo Hit Piece to over 15,000,000 followers on Twitter, WaPo and Harris knew or should have known that their defamatory statements would be republished over and over by third-parties to Plaintiff’s detriment.”

Moreover, the lawsuit directly points out the years of ‘Russia Hoax’ stories published in The Post and the failure of the paper to accurately report on the disinformation campaign that targeted Trump’s administration and those who voted for him.

“Billionaire, Jeff Bezos (“Bezos”), purchased WaPo in 2013 for the purpose of using WaPo’s mighty pen to influence Federal elections,” the lawsuit stated. “Bezos failed to defeat the GOP in 2016, in spite of WaPo’s notoriously libelous reporting. Bezos’ WaPo heavily promoted the Russian “collusion” hoax between 2017 and 2019, in spite of the fact that there was no evidence that any member of the Trump campaign colluded with any ‘Russian’ to influence the 2016 Presidential Election. This is 2020. As this case illustrates, Bezos and his printing press remain desperate to defame the President of the United States and his allies in Congress. This defamation must end.”

In the filing, Nunes also denied having anything to do with Trump’s anger towards Maguire.

“Acting in concert with House Democrats, WaPo and Harris republished false statements in order to impugn Plaintiff’s reputation and undermine his relationship with the President,” the lawsuit states.