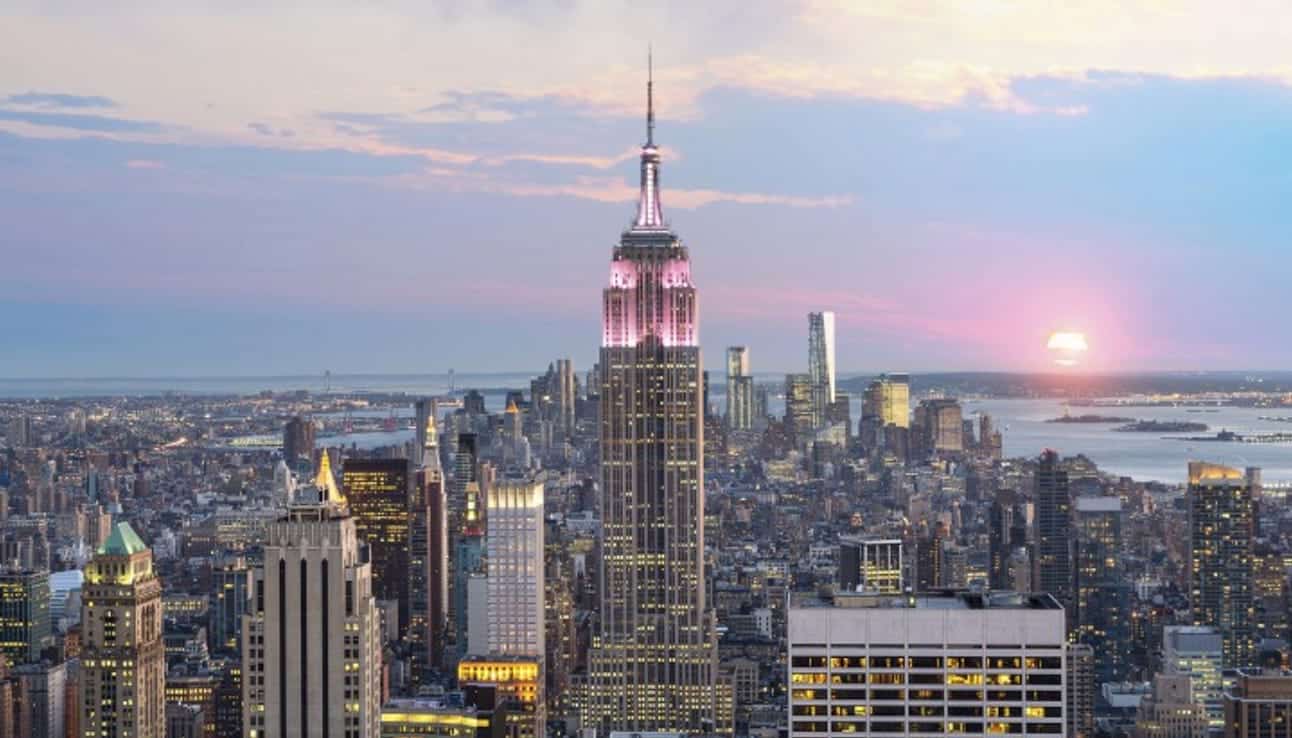 “Hate has no place here,” reads a tweet from the City of New York. The city’s announcement ticked off a list of offensive ways to address immigrants — including threatening to call Immigration and Customs Enforcement (ICE), or harassing someone for their “limited English proficiency.”

“Threatening to call ICE when motivated by discrimination, derogatory use of the term ‘illegal alien,’ and discrimination based on limited English proficiency are unlawful discriminatory treatment under the NYC Human Rights Law,” the announcement read.

“Fines of up to $250,000 can be assessed for each act of willful discrimination, and damages are available to complainants,” the city said.

BREAKING:
New York City has made it illegal to threaten to call ICE based on a discriminatory motive or to tell someone “go back to your country.” Hate has no place here. pic.twitter.com/8PaIozjQty