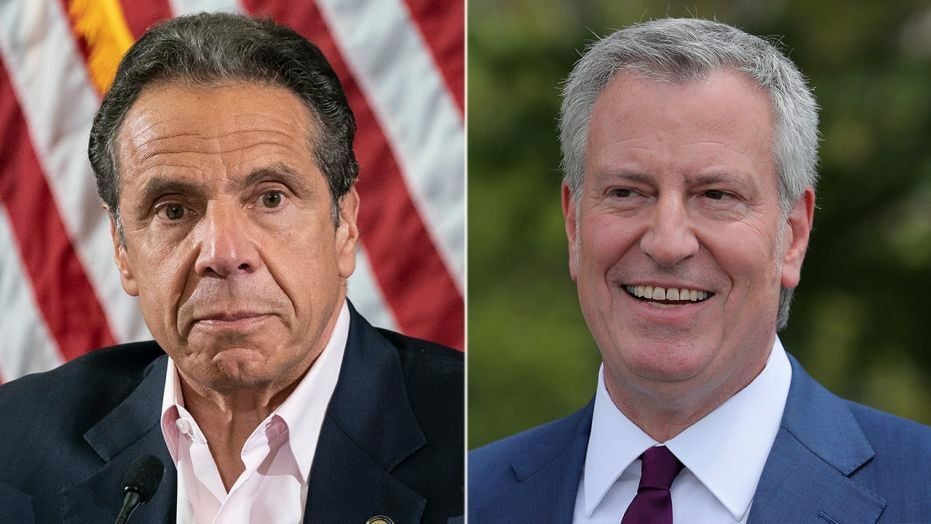 For years, Israeli Prime Minister Benjamin Netanyahu warned the world to keep eyes on Iran over its nuclear ambitions. Moreover, Netanyahu said it’s “my duty to speak” when he addressed the United Nations General Assembly in 2012 and direct the attention of the international community to the Iranian regime.

In his speech, Netanyahu highlighted the regime’s control of the Strait of Hormuz, which continues to be a means for control for Iran as it continues to seize and deter vessels passing through the vital waterway.

What Netanyahu really wanted that day was the international community’s sense of urgency to go after Iran and prevent the regime from ever obtaining a nuclear weapon.

Iran, Netanyahu warned, had reached the second stage and was well on its way to the final stage of enriching enough uranium to build the bomb.

Netanyahu’s information was “not based on military intelligence it’s based on the public reports of the International Atomic Energy Agency.”