Did Biden Have Answers Preloaded Into Teleprompter? Why Isn’t The Press Asking? 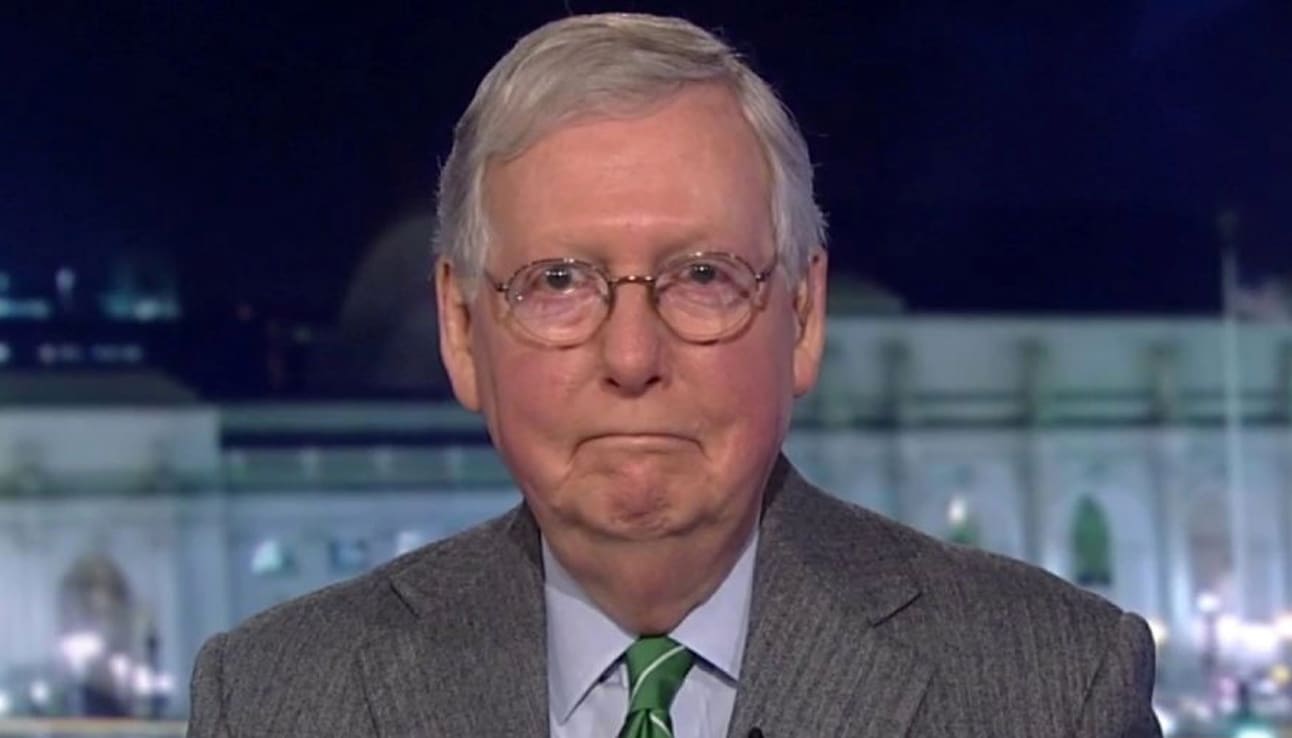 “The President made a great choice when he picked Bill Barr to be the attorney general,” Senate Majority Leader Mitch McConnell, (R-KY), told “Special Report with Bret Baier” Thursday. “I think the president should listen to his advice.”

The White House press secretary Stephanie Grisham responded to AG Barr’s comments on Thursday, saying that Trump “wasn’t bothered” by Barr’s remarks, even as she defended the president’s social media use.

“The president wasn’t bothered by the comments at all and he has the right, just like any American citizen, to publicly offer his opinions,” Grisham said. “President Trump uses social media very effectively to fight for the American people against injustices in our country, including the fake news. The President has full faith and confidence in Attorney General Barr to do his job and uphold the law.”