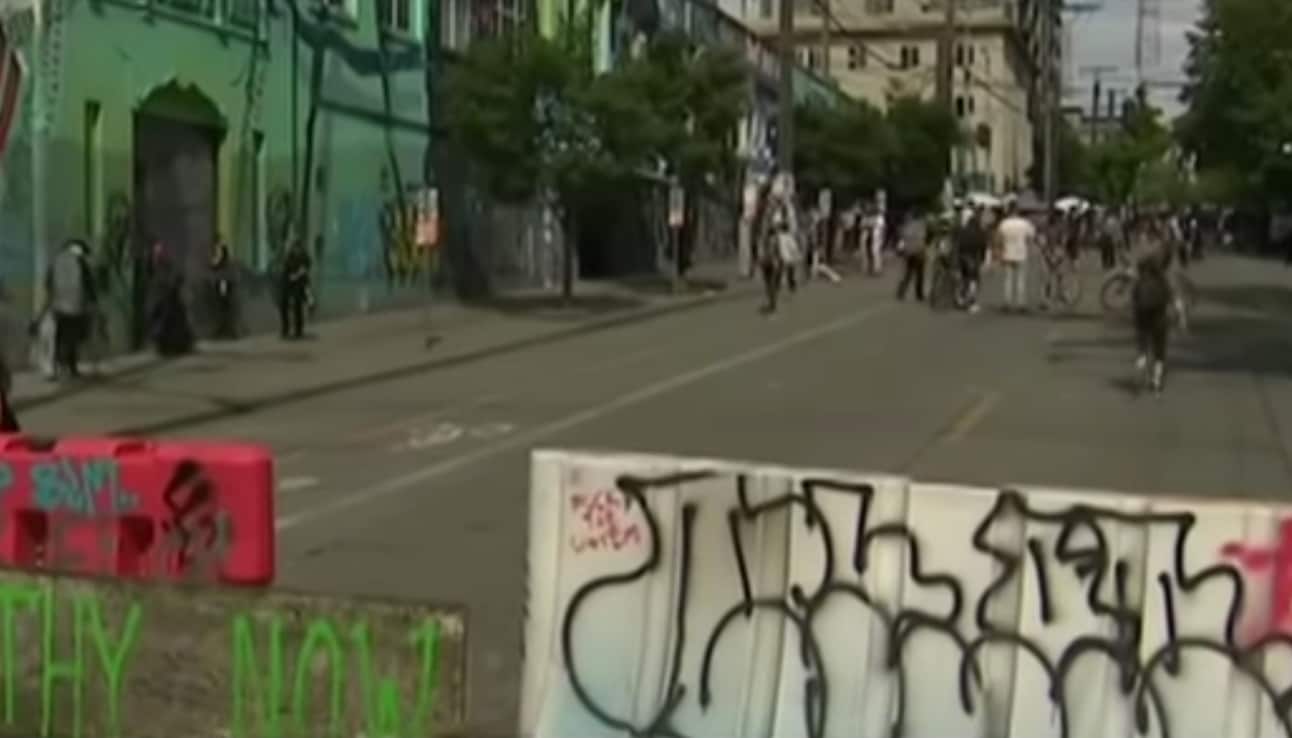 Mike Lindell On Media Criticism: ‘I pray for all of those outlets’

“I wanted to do my part and that’s what I was there for,” Lindell told Payne. “I pray for all of those outlets like that because the people are great in this country and we’re all united now.”

Lindell is one of President Donald Trump’s most prominent supporters in American business. He joined “The Sara Carter Show” in July, 2019. Click here to listen to the podcast.

Lindell, a former addict who has become a nationally-recognized entrepreneur, was one of several business leaders who spoke at Monday’s press conference, where he announced that MyPillow is making the necessary changes to increase its production of cotton face masks from 10,000 to 50,000 per day.

“Given our current business lines, we are experiencing the effects of this pandemic firsthand,” Lindell said Monday at the White House. “We’ve dedicated 75% of my manufacturing to produce cotton face masks.”

He mentioned that MyPillow had spent three days converting a 200,000-square-foot factory into a facility to produce millions of masks for American health care workers to use during the COVID-19 pandemic.

“Thank you, Mr. President, for your call to action which has empowered companies like MyPillow to help our nation win this invisible war,” Lindell added during his White House remarks.

He encouraged the country to turn to prayer during the pandemic, however, that positive message was met with criticism from the media.

“God gave us grace on November 8, 2016, to change the course we were on,” said Lindell. “God had been taken out of our schools and lives, a nation had turned its back on God. I encourage you to use this time at home to get back in the word. Read our Bible and spend time with our families.”

MSNBC’s Ali Velshi was one of several mainstream media members to mock Lindell on social media.

“The ‘My Pillow Guy’ was at the Corona Virus briefing today? Boy oh boy, do we need SNL this Saturday. If this had been a SNL skit we would have thought it was fake, right? You can’t make this s— up. Who is going to play the ‘my pillow guy’?” Miami Herold reporter Julie K. Brown tweeted.

The "My Pillow Guy" was at the Corona Virus briefing today? Boy oh boy, do we need SNL this Saturday. If this had been a SNL skit we would have thought it was fake, right? You can't make this shit up. Who is going to play the "my pillow guy" ? @nbcsnl @ABFalecbaldwin @AlecBaldwin https://t.co/j28Bucs7do