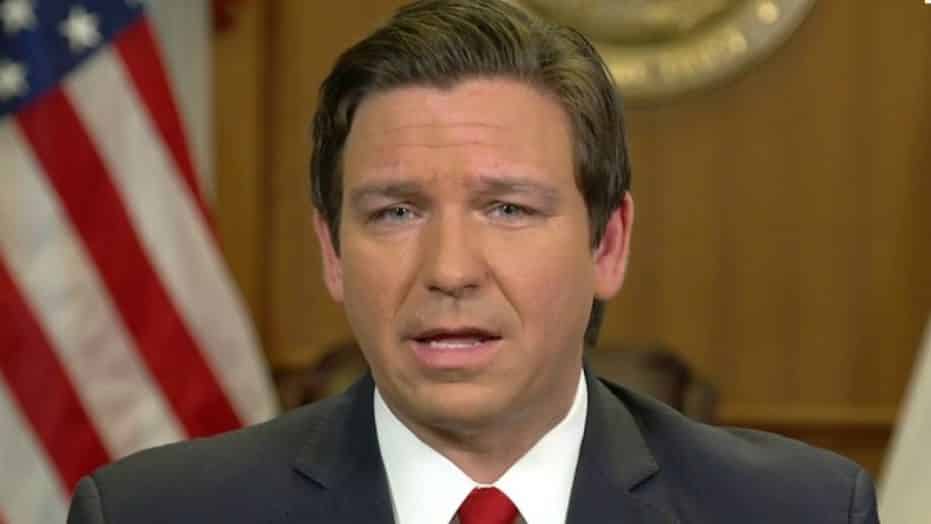 Florida Gov. DeSantis ‘We will NEVER do any of these lockdowns again.’

Just when you thought it couldn’t get stranger – it does.

“This event is free and open to the public,” the website states. “Lunch will be served.” Further, if you’re a student you can get “1.5 credits of New York State CLE in the Areas of Professional Practice category will be available.”

McCabe’s bio on the website omits that he was fired by former Department of Justice Attorney General Jeff Sessions for lying repeatedly to DOJ Inspector General Michael Horowitz about leaking information to the media. By the way, McCabe later admitted he lied and then apologized for lying to agents who had spent weeks investigating who the source was that leaked to the Wall Street Journal, according to documents obtained by the watchdog Citizens for Responsibility and Ethics.

It’s because of this lawmakers want to overhaul the FISA courts and reform it.

Still, NYU School of Law is asking McCabe to share his thoughts and ideas on what needs to be reform the FBI and the FISA process.

Moreover, Weissmann, who was touted as former Special Counsel Robert Mueller’s pit bull and who has been criticized for what some have called unscrupulous antics in past cases will also be offering his two cents on FISA reform.

It’s the fox guarding the hen house on all fronts. Or as one source, whose been wrapped up into the ongoing scandal, told me it’s “Dracula guarding the blood bank.”

First, Kris’ selection by FISA is perplexing. He supported the FBI’s surveillance of Page and who openly criticized Rep. Devin Nunes’ Russia report, which has now been vindicated by Horowitz. After the FISC announced their selection of Kris, Republican lawmakers scrambled to understand how a biased lawyer, who openly advocated for the FBI and criticized President Trump was selected.

There was no explanation. Rep. Mark Meadows told The Sara Carter Show Monday that a group of senior Republican lawmakers are preparing to send a letter to the FISC demanding  that Kris be removed.

Reforming FISA reform is now a top priority for Republicans since the release of Horowitz’s most recent report, which outlined “at least 17 significant errors” with the application process regarding Page.

After a December hearing, which Horowitz testified, Senate Republicans said they would  they were willing to work on fixing the FISA abuses.

Nunes, Meadows and numerous other lawmakers have told SaraACarter.com that FISA may  not be renewed in March when it comes up for reauthorization. Further, it may have to be dismantled and restructured all-together in an effort to clean up the corrupted practices conducted by senior government officials who openly abused the system.

Please join us for a public conversation convened by NYU School of Law’s Reiss Center on Law and Security and Just Security, featuring an expert panel to diagnose the problems and foster ideas for solutions.